Germany Will Not Refuse Huawei

German authorities won't ban Huawei from working in the German 5G market. The draft for "security requirements for fifth-generation networks", which the Federal Network Agency of Germany is working on, doesn't contain the wording: "communication systems should be delivered only by reliable suppliers".

This can be interpreted as a refusal to block Huawei's access to the market directly.

Thus, Europe doesn't have a unified position on Huawei. Several Western European countries, such as Germany or Italy, are not willing to abandon the Chinese telecommunications giant's equipment, while Sweden, on the contrary, is inclined to accept the US position. According to amendments to the law on 5G equipment suppliers, the conditions and criteria for selecting suppliers will be determined by the Swedish State Security Service. The Swedish SVT channel, citing sources, said that these amendments will allow a ban on certain companies' participation in the construction of the country's 5G networks and that the changes are directed precisely against Huawei.

Some key US allies, such as the UK, have still not decided what to do about Huawei. The country's Digital Technology Minister, Nicky Morgan, said that a decision on Huawei should be made in autumn. Most probably, the company will be banned from the infrastructure of government communication networks, but will still be able to supply auxiliary equipment such as base stations and antennas.

Europe had this scheme before. To one degree or another, Huawei equipment was present in the telecommunications infrastructure of many countries. Of course, the EU has its own manufacturers of telecom equipment, like Nokia or Ericsson. However, the global supply chain leads to vendors optimising their costs by building cellular networks that rely on various suppliers. 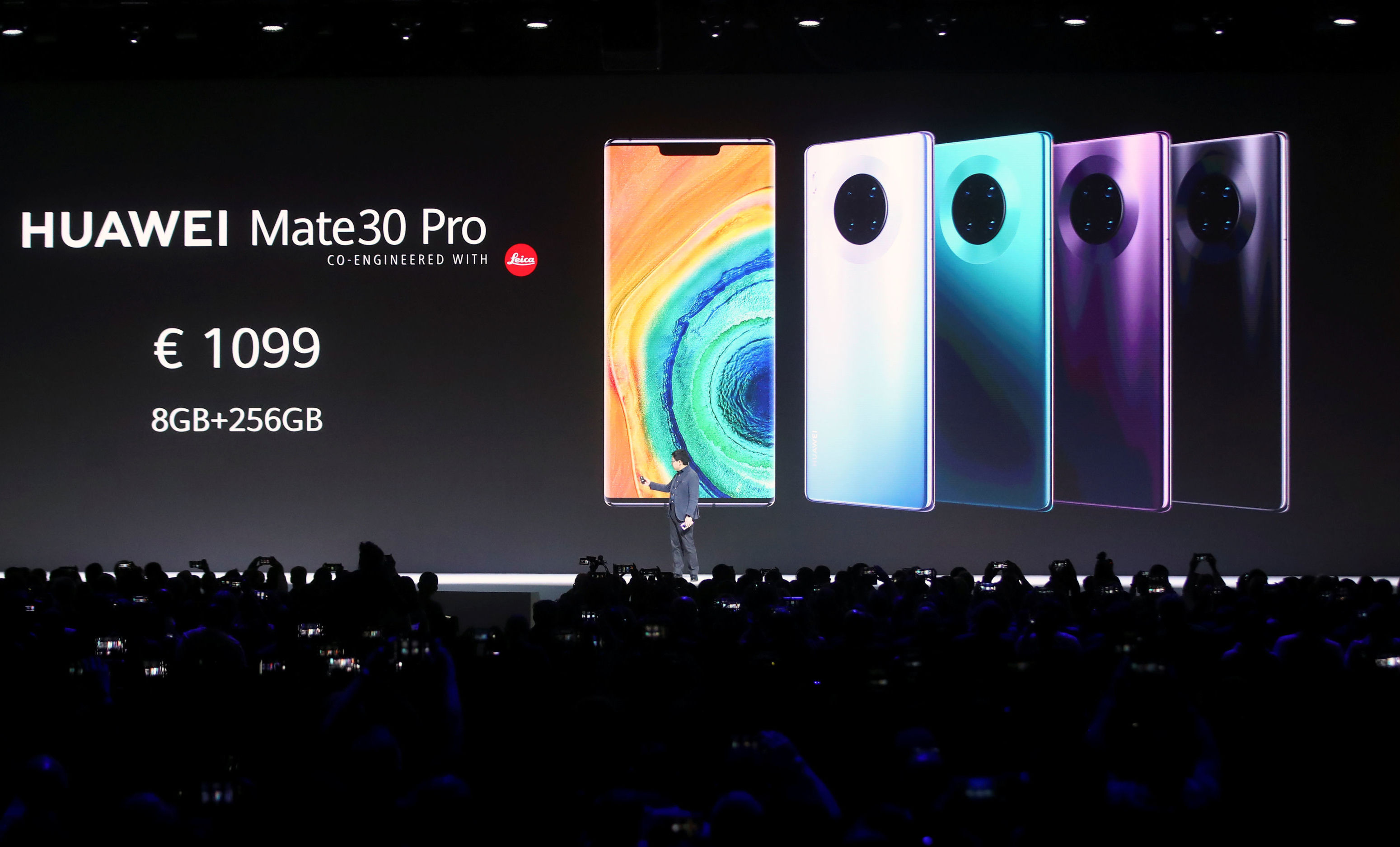 Huawei equipment is also present in American telecommunication networks. Small telecom operators that provide services in rural sparsely-populated areas are particularly dependent on it. According to the Rural Wireless Association, if Huawei equipment is wholly abandoned, rural operators will be forced to rebuild their infrastructure for $800 million to 1 billion USD, and it will take about two years.

Still, the United States refuses to cooperate with Huawei in the construction of its 5G networks and urges all its allies to do the same. The US claims that 5G architecture is fundamentally different from previous generation networks. In 5G, the core of the network and access networks are at the base station level. That means that 5G networks are more vulnerable, and all equipment, including antennas and base stations, should be from "reliable" suppliers only. From a technical point of view, it's hard to argue.

However, accusing Huawei of installing spy bookmarks is untenable. There is no evidence that the Chinese company's equipment could be a potential threat. It's just that the US hasn't sufficiently explored 5G technology, and they are afraid of China's leadership in this area, Guo Kunqi, professor at the Institute of Communication and Informatics at Jiangsu University, said.

"From a technical point, the US is right. Previously, when switching to 4G, 3G base stations were still used. And now, with the launch of 5G, it's impossible to use 4G base stations, because they simply won't be able to cope with such a data transfer rate. But I think, as technology develops, these problems will be resolved. Therefore, we can assume that the US statements are just an excuse to hold Huawei back.

First of all, 5G is a fundamentally new technology for cellular networks; as soon as they are completed, they will replace the previous generation of 4G networks. The United States has done a lot of research on 4G. And if 5G were obtained by transforming 4G, the United States would probably not be that outraged. And now we are seeing a struggle between China and the US for the 5G market.

After all, fifth-generation networks are not just telephone communications; they are also telemedicine, the Internet of things, and self-driving cars. 5G involves many different industries; these are integrated networks that will serve broader areas of the market. And if China gets a vote regarding 5G, it will mean serious losses for the United States. Therefore, the US is looking for any excuse to restrain Huawei's development. This has already gone beyond fair competition; it is a matter of mutual containment between China and the United States. The US is not going to watch China achieving new victories in 5G calmly. I think that's the whole point."

The United States threatens its allies, mainly with the fact that if there is Huawei equipment in their telecommunication networks, they will stop exchanging intelligence with them. Thus, Europe is in an unenviable position, between a rock and a hard place. On the one hand, cooperation through special services is crucial for many NATO member states. It's even more difficult for the members of the 5 Eyes intelligence alliance, which includes the United States, Australia, New Zealand, Canada, and the United Kingdom. Displeasing the United States and being cut off from their intelligence is a much more significant threat to national security than Huawei's imaginary "backdoors".

But the USA cannot offer an alternative solution. Huawei owns more than a third of 5G patents. In the EU, Huawei holds a 31% market share in cellular infrastructure. The company's closest competitor, Ericsson, has a slightly lower share of 29%. Therefore, US opportunities for pressure are limited. Rebuilding all network communications is extremely expensive. Moreover, in this case, for 2-3 years, Europe will lag behind in the deployment of fifth-generation networks. And all this is just to satisfy the ambitions of the United States, Yang Mian, professor at the Research Institute of International Relations at China University of Communications, said.

"The US is just looking for an excuse. On the one hand. The United States has already identified China as its strategic rival, political enemy, and military rival while cultivating the theory of the Chinese threat. As for telecommunications, the US will denigrate Huawei and other Chinese companies, talking about some kind of "backdoors" that the PRC authorities use for surveillance and control.

It should be noted that the United States itself can carry out surveillance through networks. And now they think that China is doing the same. In this case, the use of competitor products will, in any case, create a sense of vulnerability for the United States. So, the US will look for any ways to restrain China's development, including persuading its allies to ban Huawei, especially those allies that have similar military interests.

From a commercial point of view, American products and the products of their Western allies used to be of better quality. But now, China has broken into the front ranks. Of course, the United States will resist to protect its commercial interests and market advantages, as well as to prevent a Chinese monopoly. So US containment of Huawei is a natural phenomenon".

Thus, Europe has to make a tough choice. But judging by the current developments, a technological split may occur. Some countries will proceed from pragmatic price-quality considerations, and develop fifth-generation networks in partnership with Huawei, despite US exhortations. Others are likely to agree to political games and spend a lot of resources satisfying the ambitions of their strategic partner. Another issue is that ordinary users will suffer from this. They are the ones who have to pay for expensive networks and try to understand the various 5G communication standards.