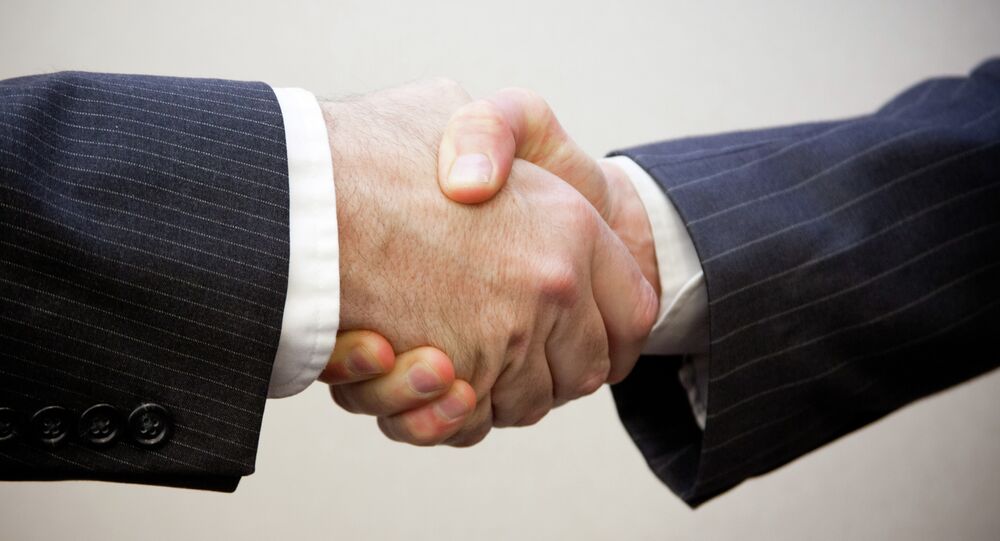 The suggestion comes due to ongoing tensions between India and Pakistan over New Delhi’s move to change the quasi-autonomous status of Jammu and Kashmir and concerns over lack of access to oil imports because of US threats to impose “The Countering America's Adversaries Through Sanctions Act” (CAATSA) on any country commercially engaging with oil importing giant Iran, including India.

Given the current geopolitical dynamics, especially in the regional context, India would do well to promote cross-country investments with Saudi Arabia, a country which has considerable leverage over Pakistan, said Vikram Singh Mehta, Senior Fellow at Brookings India, a New Delhi-based think tank.

“Were Saudi invested in Indian oil and gas assets, it might deter Pakistan from bringing these assets (of New Delhi) into their strategic calculus,” Mehta says in an article published in the Indian daily Financial Express.

Mehta said New Delhi should seek  Riyadh’s investment in three initiatives namely (1) The $40 billion joint venture refinery project in Ratnagiri district of the state of Maharashtra (2) A proposed investment by Saudi Aramco, Saudi Arabia’s national petroleum and natural gas company, in India’s Reliance Industries, which would “secure a captive outlet for 500,000 barrels a day of its crude oil and a foothold in India’s downstream market” and (3) Purchase a stake in Saudi Aramco’s planned international public offer (IPO) of up to 5 percent of its shares which would deepen Riyadh’s commitment to curb attempted Pakistani adventurism.

Maintaining that Islamabad has been “irresponsible” in introducing the nuclear option in its diplomatic diatribe against New Delhi following the latter’s move to revoke Jammu and Kashmir’s quasi-autonomous status, Mehta says Riyadh can tell Pakistan to tone down its rhetoric as Islamabad is aware that its survival is dependent on receiving Saudi economic largesse.

Mehta added that the four attacks on Saudi Arabia’s oil and gas infrastructure between May and September did compel India to “contemplate drawing on its strategic reserves and also look for alternative supplies.”

New Delhi also asked “questions” about the sustainability of “regional status quo and Middle East geopolitics, and how might the US react,” he added.

The 14 September attack hit Saudi Arabia’s Abqaiq oil processing facility and the giant Khurais oil field, which accounts for 60 percent of Saudi Arabia’s production of 9.8 million barrels per day (MMBD). It was the largest disruption to oil supplies ever.

The attack on the Abqaiq and Khurais facilities prompted New Delhi to reflect on the security of its oil and gas infrastructure, especially on the west coast, according to Mehta.

“The Saudi assets were ringed by sophisticated US Patriot anti-missile defence systems. Yet 17 facilities in Abqaiq and Khurais were hit by 25 low-flying cruise missiles. What does this say about the strength of the defence systems when pitted against (the) forces of weaponised artificial intelligence? How vulnerable are our oil and gas assets on the western coast?” he sought to know.

Cross-country investments may not necessarily assure the desired security of crucial assets, but given Pakistan’s emotional and irresponsible behaviour and rhetoric, which could translate into violence, the buffer that Saudi Arabia offers is useful, he concludes.