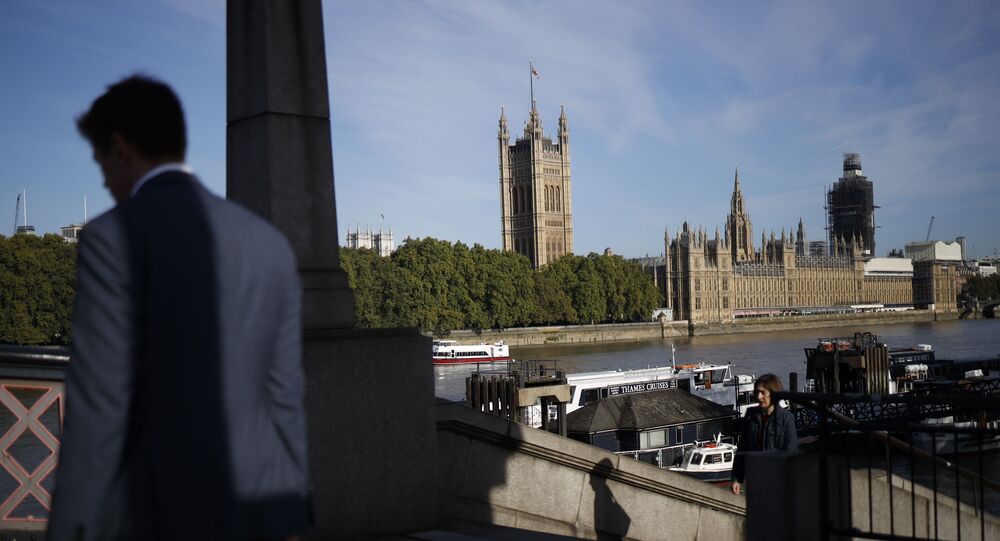 European Council President Donald Tusk has stated that Brussels is open, but not convinced by British Prime Minister Boris Johnson’s revamped Brexit deal, which would entail Northern Ireland leaving the customs union, but remaining in the EU’s single market for goods. The aim is thereby to avoid undercutting the 1998 Good Friday Peace Agreement.

But with the Brexit deadline day fast approaching, do the proposals have any chance of being accepted by either the UK’s Parliament or by the bloc’s powers that be?

Sputnik: Will the EU and the House of Commons accept Boris Johnson’s new Brexit deal?

Graham Eardley: I think it’s got very little chance of being approved, and I tend to agree with Guy Verhofstadt, the chairman of the European Parliament’s Brexit Committee, though for slightly different reasons, that he is putting forward an offer that can be refused.

Graham Eardley: There are one or two ways that Boris Johnson can manipulate Parliament so a no-deal Brexit can still be agreed and sorted; we could have an order in council, for instance, he could rely on the EU to reject the deal, and then we’d be in the situation of a no-deal, or WTO exit.

Sputnik: Would a no-deal Brexit be as bad as many pro-Remain MPs claim?

Graham Eardley: It would be more beneficial, because it keeps the sovereignty of the United Kingdom together. We are four separate countries: England, Scotland, Wales, and Northern Ireland under one union and we are one country, one United Kingdom.