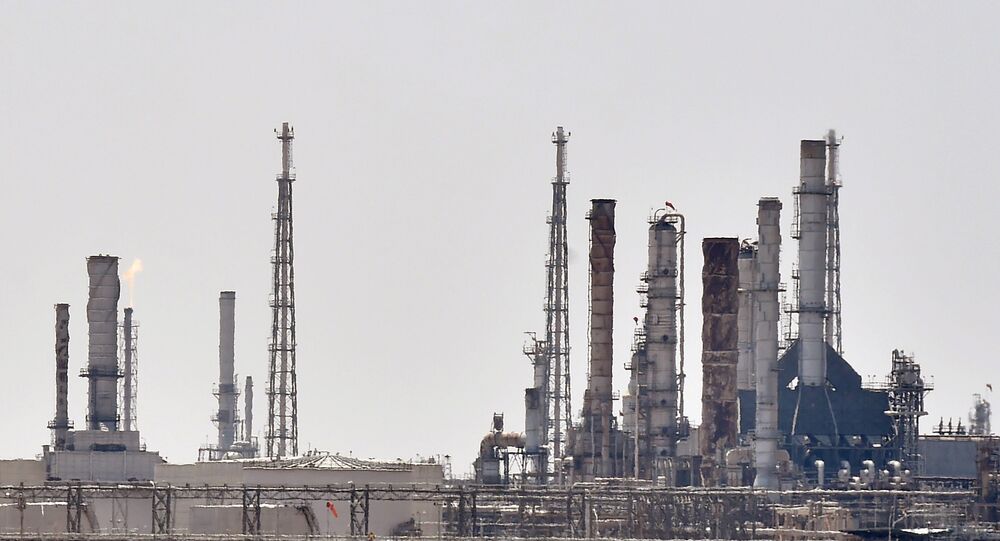 The US Department of Defence has announced plans to send troops to Saudi Arabia following last week's drone attacks on major Saudi oil facilities. US Secretary of Defence Mark Esper told reporters on Friday that the deployment of US forces “will be defensive in nature and primarily focused on air and missile defence.”

Yemen's Houthi rebels claimed responsibility for the September 14 attacks that disrupted the kingdom's oil production, reducing it by 50% and cutting output by 5.7 million barrels per day, which is about 5% of the world's daily crude supply.

The United States and Saudi Arabia have accused Iran of being behind the airstrikes, something Tehran has vehemently denied.

Following Pentagon’s statement, the head of Iran’s Revolutionary Guards Hossein Salami promised “full destruction of any aggressor” and that it will “never allow any war to encroach upon Iran's territory.”

“Saudi Arabia is the world’s third-largest arms purchaser, spending nearly $70 billion on arms in 2018. Much of the defence spending goes to anti-missile defence systems. Nevertheless, Saudi and American missile defence systems were not able to identify the presence of the low flying cruise missiles and drone swarm,” Dargin explained.

Highlighting the main reason for the attacks the expert pointed out that Saudi missile systems are prepositioned towards Yemen, from where most airborne attacks have come from previously, so the country wasn’t ready.

“The recent attack was what is typically termed, a “Black Swan event,” such as events with large-scale impacts of which security planners did not previously conceive. Firstly, the attack utilized techniques that were able to blunt Saudi Arabia’s advanced air defence systems. Secondly, it was not thought that Iran, if Iran is ultimately responsible for the attack, would be so bold as to directly attack Saudi Arabia outside of an active war,” Mr Dargin said.

The American-made advanced Patriot missile defence systems that the Saudis buy from the US were positioned near key military installations, rather than oil infrastructure.

“Abqaiq is one of the most heavily guarded facilities in the world, yet, the perpetrators of the attack merely found a chink in the security infrastructure guarding it. There is little that may be done to protect against low flying drones and cruise missiles at the moment, although efforts are being made to construct systems to combat such attacks in the future,” the scholar noted.

When it comes to who might benefit from the attack, Dargin stressed that ultimately there are no winners. “If the region descends into a full-blown war, Iran, Saudi Arabia, the wider Gulf region/Levant, and the global energy sector would be crippled for some time.”

The Middle East energy expert doesn’t believe that this could have been a self-afflicted attack by the Saudi’s as there are still ongoing repercussions for Riyadh a year after the murder of journalist Jamal Khashoggi in the Saudi consulate in Istanbul. Despite the kingdom denying Crown Prince Mohammed bin Salman's involvement in the killing, many believe he was the one who gave the order to kill Khashoggi.

“If the international community were to discover that the Saudi leadership facilitated an attack on its territory, Saudi Arabia would lose an immense amount of credibility for years to come, placing its plans to develop into a modern society in abeyance,” Dargin concluded.