'Gambling is Still a Serious Problem for Children' - Academic

A new parliamentary report has advised that loot boxes and in-game content allowing players to rack up huge bills, in popular games like FIFA, should be recognised as a form of gambling and sales to children should be restricted.

Sputnik: A House of Commons committee has today advised technology and gaming companies that video game loot boxes should be regulated as gambling and children should be barred from purchasing them. What exactly is a loot box and how significant is this advice from Parliament?

Mark Griffiths: A loot box within a video game is something where people can open something up within the game. They [players] pay money to open it up, and they get something for opening it - usually, some kind of customisation for their character or it might be something that helps you in gameplay. Obviously, loot boxes are something that can actually rack up a lot of money; in games like FIFA where you're trying to collect lots of different footballers, you can theoretically spend thousands of pounds trying to complete your set in terms of opening up those.

This doesn't just cost the person that's buying a loot box a lot of money, over a year this can cost a massive amount of money. There's a big debate of course whether this is gambling or not. I've argued in the research that I've done on some definitions of gambling, loot boxes would be considered a form of gambling, but even if they're not technically gambling, they're certainly like gambling. I've argued in my work that loot boxes, what they do, they behaviorally and socially condition children to the mechanics of gambling - even if they're not losing huge amounts of money.

Sputnik: For over a year now, Sputnik News UK has been very closely following developments made in Britain's gambling industry. We've looked at specific laws and looked at how big companies are failing individuals from a variety of economic and social backgrounds. Looking at today's news in comparison to past developments, is this goal of MPs achievable and will it have much of an effect on the image of gambling for children?

Mark Griffiths: It's challenging to say what is going to come into force. Jurisdictions all around the world have got different laws; places like Belgium have said that loot boxes are gambling and they are regulated now under their particular gambling commission, and this is also happening in other countries of the world. I welcome the report today because what it's doing is putting loot box buying on the public agenda.

Whether they can effectively be banned from children from playing, that's very difficult to do, I would certainly like to see the age range raised for the buying of loot boxes and we can also enforce transparency from the gaming companies explaining what the odds are of getting certain things within loot boxes. I think when you engage in a gambling product, you know what the probabilities of winning are - you can make an informed choice about whether you're going to pay money to buy that particular gambling product. 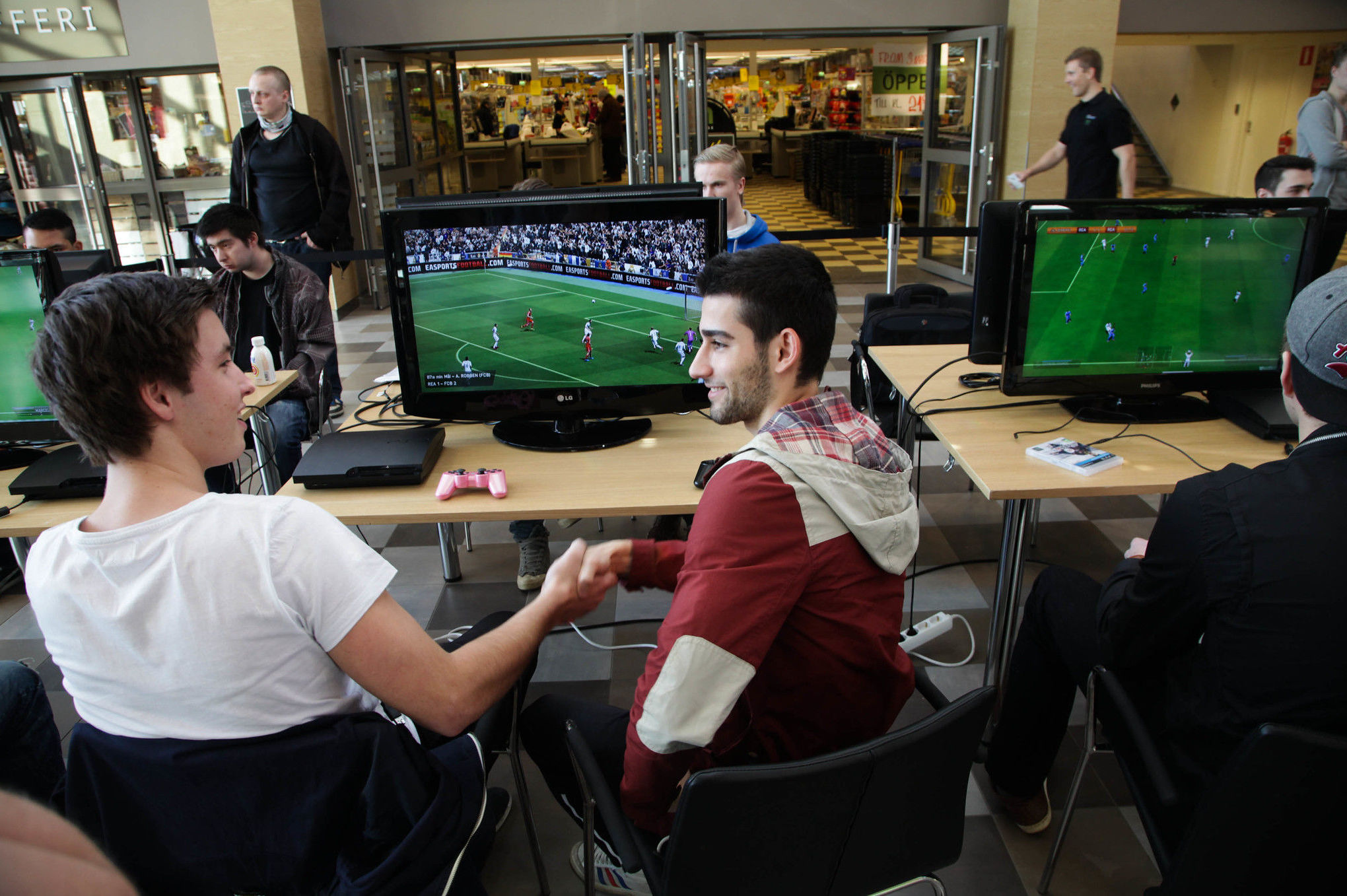 In loot boxes, there are some very good prizes that people can win, but people should be told what the probability of winning those prizes is. If the chance of winning something that will help you progress through the game is one in 50,000, (you know, I wouldn't buy that in the first place) I think consumers and particularly children and adults who often pay for their children to buy these loot boxes, should know what these odds are.

Even if we don't ban these games, I think more information can be given about the chances of actually winning particular things when you open a loot box.

Sputnik: Is this advice from Britain's parliament missing the point a little bit in tackling such a complex problem? What other aspects should Britain be focusing on in the long run?

Mark Griffiths: I've spent over 30 years researching in the area of adolescent gambling; I've written two books on adolescent gambling and what we know today is that children's gambling and gambling-like experiences have changed in the past three decades. Gambling is still a serious problem for children; the latest gambling commission report said that 1.7% of children were problem gamblers.

In that same report, they said that 31% of those children actually bought loot boxes, there has also been some other research showing that the buying of loot boxes is associated with problem gambling - it doesn't mean that loot boxes cause problem gambling, because it may be that problem gamblers are more likely than non-problem gamblers to want to buy loot boxes within gambling situations. In terms of looking at this as a whole, we have to realise that the culture of gambling has changed; a lot of it is online, Now there are lots of protective things that you can do online to protect people from gambling.

Loot boxes are just one small part of a huge jigsaw that's out there and if we're going to look at gambling - I'm not anti-gambling in the slightest, but I'm pro-responsible gambling.

I don't believe that any children should be able to gamble - I perceive gambling to be an adult activity. So the gambling Commission has to look at this thing as a whole; the government needs to look at this thing as a whole; loot boxes are a very small part of this. But, because we know that simulated gambling experiences are one of the predictors of both gambling and problem gambling - this is one of the more serious issues that has to be looked at. Although this is a small part of a big jigsaw, it is something that does need to be concentrated on.

The views expressed in this article are solely those of Mark Griffiths and do not necessarily reflect the official position of Sputnik.