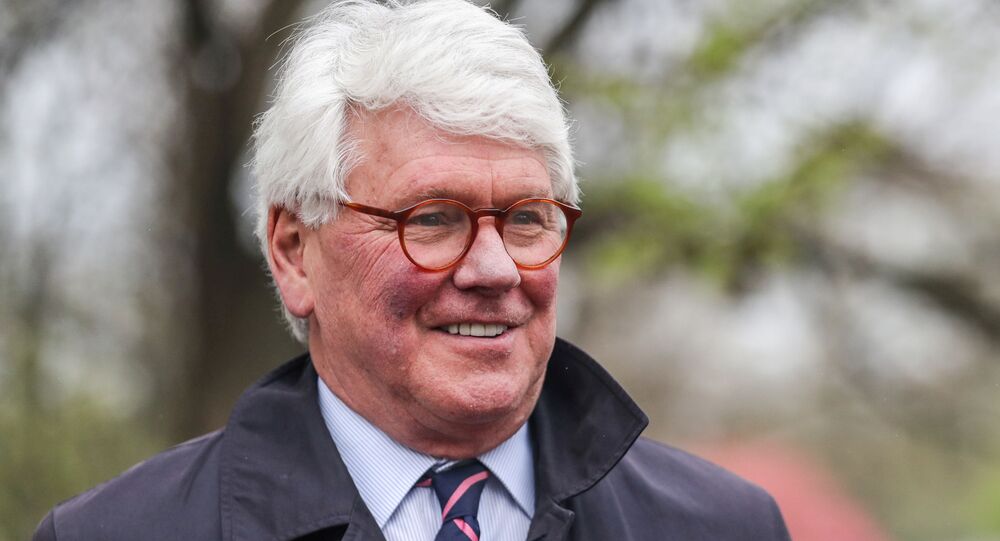 A US federal court on Wednesday found Greg Craig, a prominent Washington lawyer who served as an adviser to former President Barack Obama, not guilty of hiding facts from the US Justice Department (DOJ). The first prominent Democrat indicted due to Mueller investigation, Craig’s acquittal is a “setback” for Russiagate, a journalist told Sputnik.

“It’s a setback for the Justice Department’s attempts to use FARA to restrain foreign influence,” Daniel Lazare, a journalist and the author of three books - “The Frozen Republic,” “The Velvet Coup” and “America’s Undeclared War” - told Radio Sputnik’s Loud and Clear Thursday.

“But it’s especially a setback for Robert Mueller. Mueller needed, was desperate for a scalp to hang on his belt, and Greg Craig was going to be one of those scalps. But it was a very flimsy prosecution from the start, and now it’s gone awry.”

While the investigation of Craig picked up in September 2018 due to his connections with Paul Manafort, a former political consultant who worked in Ukraine and was later found guilty of some financial crimes and pleaded guilty to others, all connected to his payment for that work, Craig was only indicted in April. The DOJ brought against him two counts of making false and misleading statements, one to former special counsel Robert Mueller and the other to the Department of Justice’s Foreign Agent Registration Act (FARA) unit. The latter charge was dismissed in August, well before his trial.

The charges stem from the 2011 trial of former Ukrainian Prime Minister Yulia Tymoshenko, who was jailed after she was found guilty of abuse of power in 2009, when she ordered Ukrainian state gas company Naftogaz to sign a contract with Gazprom, the Russian majority-state-owned natural gas company. Craig’s law firm, Skadden, Arps, Slate, Meagher & Flom, was contracted for $4 million by the Ukrainian government to produce an independent report on whether the trial met Western standards of justice.

Skadden’s report found problems with the trial of Tymoshenko, enough so that he reportedly viewed his position as contrary to Kiev’s. However, he feared his report would be whitewashed by the Western press, and so reached out to New York Times journalist David Sanger to try and set the record straight by giving him an advance copy. The DOJ claimed Craig misled the FARA unit about the nature of his arrangement with Kiev, as well as his contacts with Sanger.

“There’s no indication that the Skadden report on the Tymoshenko trial was anything more than an honest assessment,” Lazare told hosts Brian Becker and John Kiriakou Thursday. “I knew there was evidence both for and against her at the time, and Skadden found that there was substantial evidence as to her guilt - although the trial was far from flawless - and from what I know, that seems to be a fairly accurate assessment of that case. So I don’t think Skadden shaved the truth. I think they probably gave what they thought was an honest report.”

“The problem, really, is FARA itself,” Lazare said, noting the unfair trial and detention of Russian national Maria Butina under a similar technicality to that of which Craig was accused. “The idea, the definition of a ‘foreign agent’ is just so vague, so unclear. Washington is filled with thousands of people doing business for various governments here and there. And that was long seen as an American strength. Washington was a wide-open place, and people could come there and speak their mind and do their business.”