According to polls, two-thirds of the French public are unhappy with President Emmanuel Macron and his government.

Gino Raymond, professor of Modern French Studies at the University of Bristol has commented on French people's attitudes towards Macron as the president, his biggest errors, and the next French presidential elections.

Sputnik: Is Macron truly as unpopular as recent polls suggest?

Gino Raymond: You have to take these polls with a pinch of salt, they fluctuate, they vary and frankly if you look back over the polls relating to Macron’s predecessor Francois Hollande, and then to Nicolas Sarkozy; there’s a great deal of volatility in these polls, and this volatility reflects the volatility in terms of the voting intentions of the French electorate.

It’s a pretty universal phenomenon in the developed world, and the fact is now that there are far fewer partisan divides, partisan loyalties, and electorates are noticeably fickle and volatile.

Sputnik: What have been Macron’s biggest errors during his presidency?

Gino Raymond: His great advantage has also been his disadvantage. He came in as a breath of fresh air into the world of French politics, very different to the old elites; he was a new, young person who seemed to have put to one side the old partisan cleavages in French political life, he was outside of the main party systems, he was head of a new, what seemed like a grass roots movement springing up from the people. 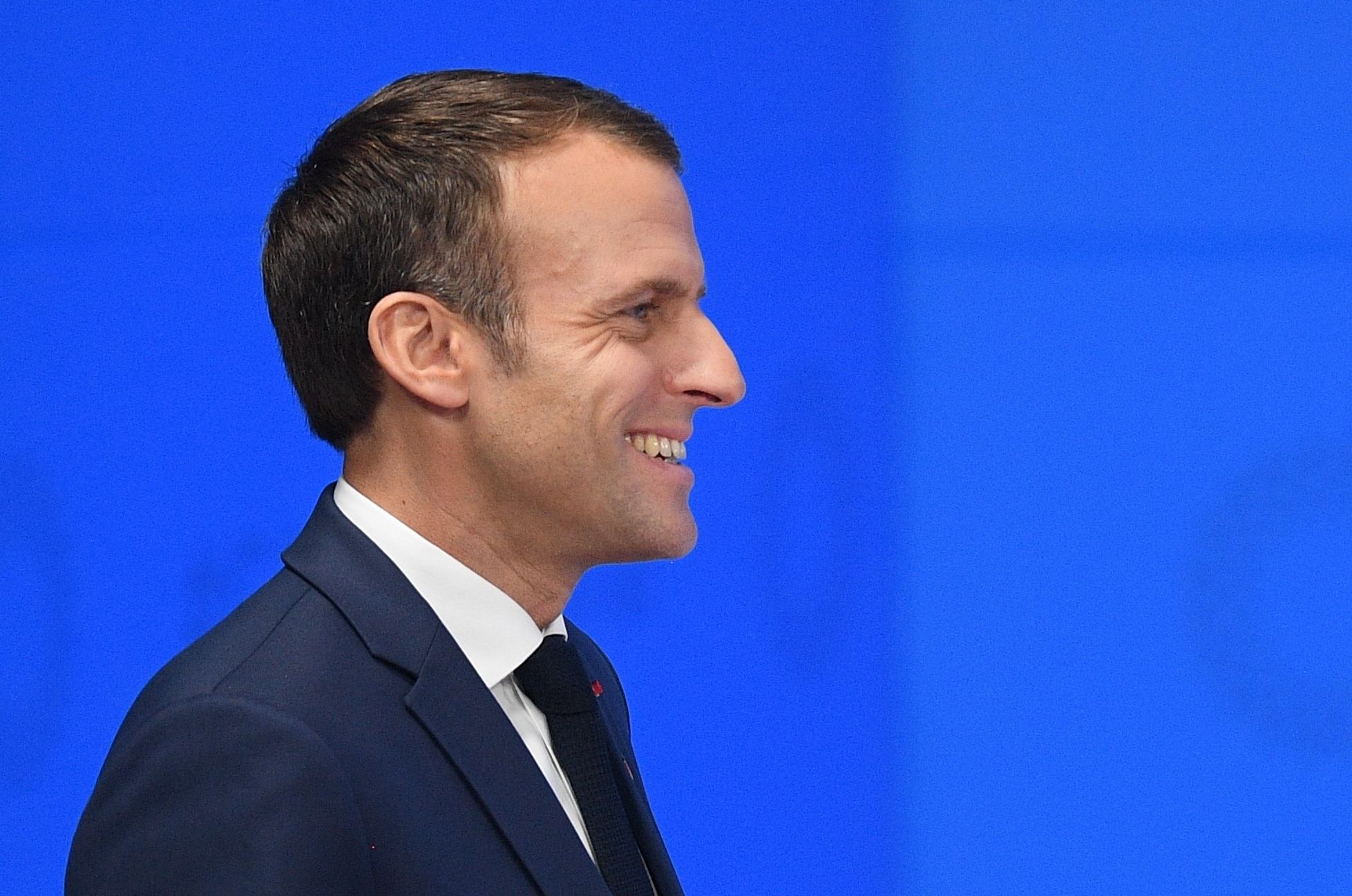 That can also play against him. The fact that he came in as a young man, who has only known success in life, and who seems to have had kind of a gilded youth that began to play against him, as he became known as the president of an elite that has not known material hardship or anything like that.

This notion of being the president of the rich is something which has stuck with him, and what was a positive aspect, which was the mission to reform, has also rebounded against him, hence we had, of course, the Yellow Vests Movement.

His other understandable attempts to reform big problems in France like the indebtedness of the nationalised sector, like the pensions issue, his image was an asset, his youth, but it has also counted against him because he is perceived as somebody who doesn’t understand the struggle of ordinary working people.

Sputnik: Could Macron win the next French presidential election?

Gino Raymond: His big advantage is the fact that he doesn’t have a major rival. If you look across the spectrum of French politics; you’ve got an outsider like Marine Le Pen, whose Rassemblement National came top in the European elections in the spring, but the vast majority of French people still vote for her party in the European elections because it’s a stick with which to beat the political establishment, but her prospects in a presidential election are not credible.

If you look at the other major parties; the Socialist Party is a dead duck, La France Insoumise has lost a lot of impetus, the Parti Republicain has lost a lot of credibility, so his good fortune is that there’s nobody there really to challenge him. The French people I speak to all say to me “I think he’s going to win again because there is no credible alternative".

Merkel-Macron EU Leadership Contest: What do the Western Balkans Have to do With it?