The Democrats have doubled down on stricter arms control rhetoric after Texas and Ohio were hit by mass shootings that claimed the lives of 31 people, But the debate surrounding gun control is a lot more complex than it first appears with data driving the political rhetoric. 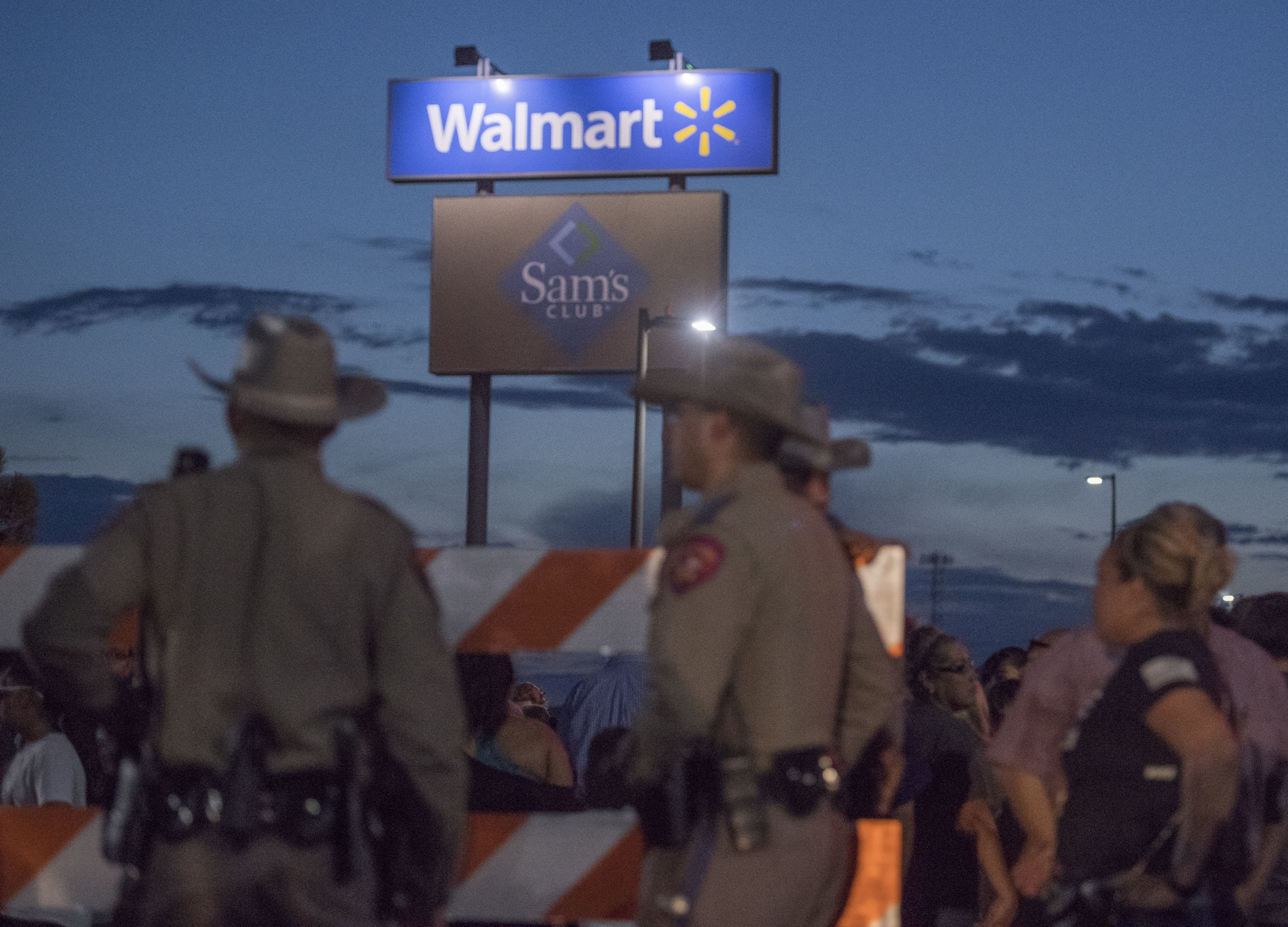 © AFP 2019 / MARK RALSTON
Texas State Troopers keep watch at the makeshift memorial for victims of the shooting that left a total of 22 people dead at the Cielo Vista Mall WalMart in El Paso, Texas, on August 6, 2019 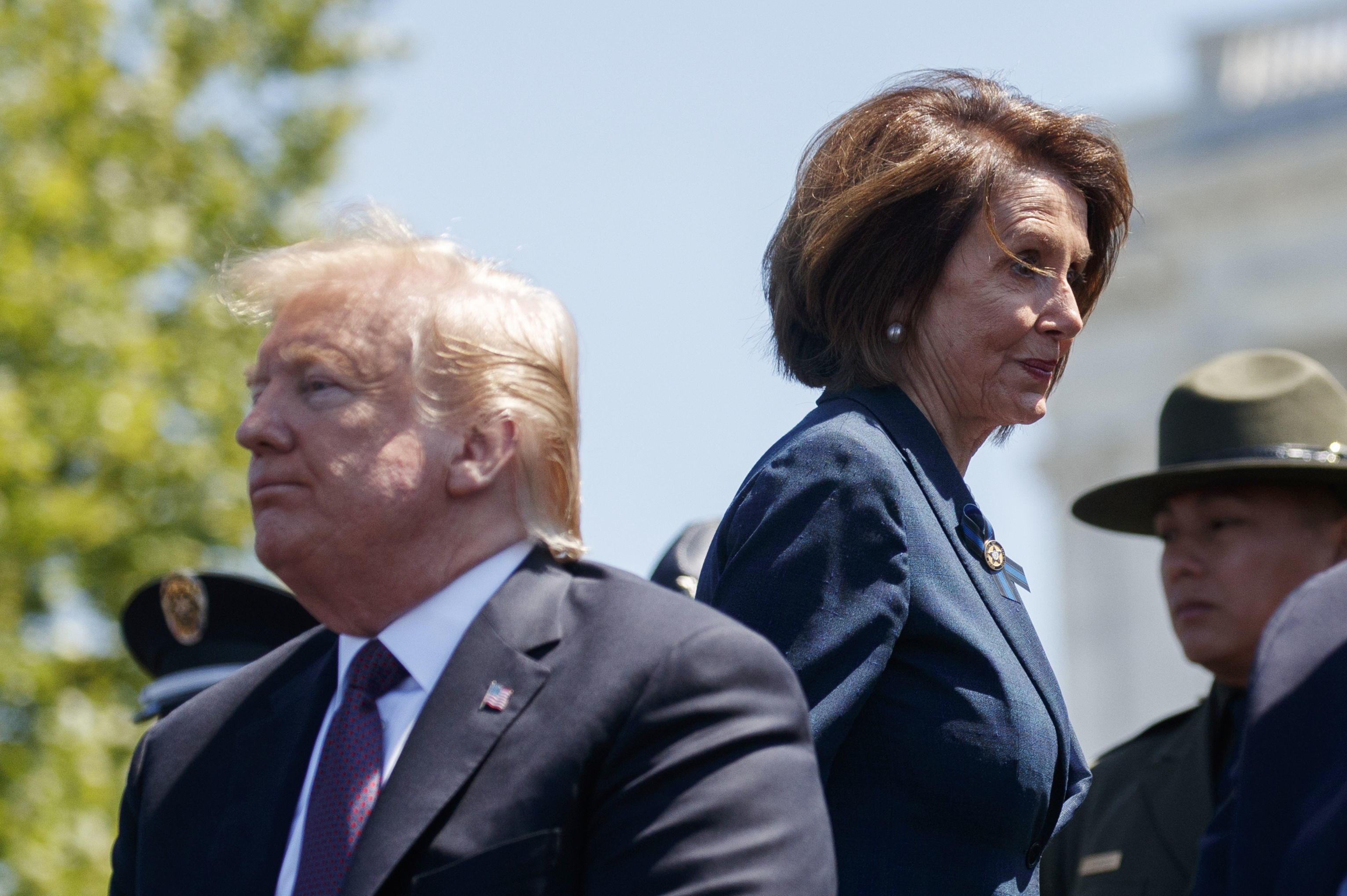