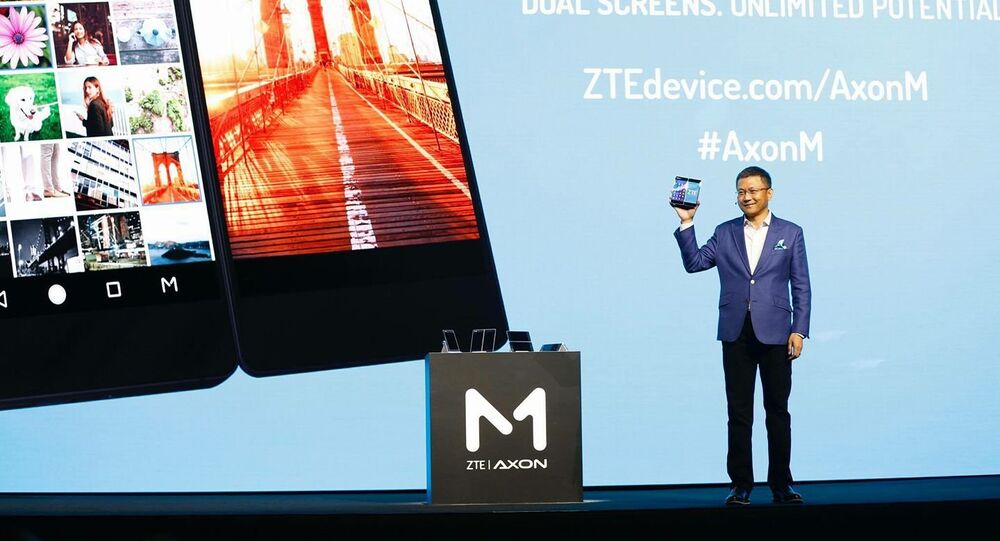 Forbes has reported alleged plans by Facebook to "wiretap" WhatsApp and other messaging services thereby rendering their end-to-end encryption useless. While the tech giant rubbished the claim, concerns continue to mount over Facebook's use of surveillance techniques to track users.

"In Facebook’s vision, the actual end-to-end encryption client itself such as WhatsApp will include embedded content moderation and blacklist filtering algorithms," Leetaru claimed, suggesting that the tech giant would be able to scan messages before they are sent, allowing it to report suspicious activity.

"We haven’t added a backdoor to WhatsApp," Cathcart told tech and science publication OneZero. "To be crystal clear, we have not done this, have zero plans to do so, and if we ever did, it would be quite obvious and detectable that we had done it. We understand the serious concerns this type of approach would raise, which is why we are opposed to it."

A Facebook spokesperson told OneZero that any research specialist would be capable of examining the WhatApps code to find out if anything had been changed, adding that the application is one of the most "scrutinised" in the world.

In September 2018 that the US Department of Justice reportedly tried but failed to force Facebook to break the end-to-end encryption of its Messenger chat app to provide law enforcement with a backdoor to spy on the voice conversations of gang suspects.

"Facebook wants to provide users with end-to-end encrypted communication. This is very good for privacy and 'democracy promotion,'" said Petri Krohn, a Finnish cybersecurity analyst. "Kalev Leetaru is saying that totally secret communication would not be in the interests of internet companies, as they need to access and read the messages to target their advertising. Reading the messages in the end devices would solve the problem. This seems to be what Facebook is planning to do. The end result would be cryptography that could be breached by US technology companies and the US government, but not other governments."

The cyber-security analyst draws attention to a whole set of Facebook's surveillance techniques aside from the disputed "wiretapping algorithm" story.

Krohn does not rule out the possibility that Facebook is already using "edge AI" to listen in on conversations referring to Leetaru's May claim that the tech giant could use users' microphones "to scan the surrounding background environment 24/7, creating a globally distributed network of billions of always-on microphones transcribing global private conversations."

Earlier, in July, cyber-security experts raised concerns about the Silicon Valley giant's "automatic alternative text" that uses "object recognition technology to create a description of a photo for the blind and vision-loss community." Experts suggested that it could be used to track users and warned that it could be abused either by law enforcement and intelligence agencies or by hackers.

In February, CNBC revealed that Facebook maintains a list of individuals issuing threats against the company and tracks their whereabouts using the location data these users provide through Facebook apps and websites. Several of the tech giant's former employees called the tactics "very Big Brother-esque."

In June 2018, Siva Vaidhyanathan, a US cultural historian and media scholar, said in a Slate article that Facebook was conducting commercial surveillance on billions of users on behalf of its advertising clients, "using biographical data, records of interactions with others, the text of their posts, location (through Facebook apps on mobile phones equipped with GPS features), and the 'social graph'—a map of the relationships between items on Facebook (photos, videos, news stories, advertisements, groups, pages, and the profiles of its 2.2 billion users)."

"The chief danger from the Facebook commercial surveillance system lies in the concentration of power," Vaidhyanathan wrote, adding that the tech firm's huge set of personalised dossiers could be abused by both "peers and states."

The only way to avoid the US-based tech giants' surveillance is to use alternative devices and software, Krohn believes.

"To escape wiretapping by the US or the Five Eyes one must use Chinese phones with purely Chinese software and services. Or use a PC with only open source software, preferably a PC with a processor at least 10 years old, without the embedded spyware in the Intel Management Engine", the cybersecurity expert suggests, referring to an autonomous subsystem that has been incorporated in all of Intel's processor chipsets since 2008.