China is helping to modernise the Cambodian army but there are no signs of a Chinese presence at the Ream Naval Base on the coast of the Gulf of Thailand. Cambodia is shocking foreign journalists with the opportunity to see for themselves the transparency of military cooperation with China.

Zhang Jie, Head of Security and the Foreign Affairs Department at the National Institute of International Strategy of the Chinese Academy of Social Sciences (CASS), believes that it had become a subject of speculation since the West was pushing the "theory of China's military expansion".

On 29 July Cambodian Prime Minister Hun Sen told foreign journalists accompanying him on a trip to the construction site of a China-funded stadium that this year Cambodia has spent an additional $40 million to buy weapons from China above an already-closed military deal for $290 million. The Cambodian leader called the construction facility a gift from Chinese President Xi Jinping. He explained that tens of thousands of weapons had been acquired from China to upgrade country’s arsenals. It is already being shipped from China. "I want to strengthen the army", Hun Sen wrote on Facebook.

However, he did not explain what was specifically purchased in China. Meanwhile, foreign media noted that the Prime Minister of Cambodia revealed "rare details about arms deals with China". They called it an "unusual level of detail".

Chinese expert Zhang Jie explained the reasons for the increased Western attention to military cooperation between China and Cambodia:

"First of all, the amount of the new deal between China and Cambodia is small. Moreover, I believe that excessive attention to military cooperation and exchanges between China and the countries of the Indo-Pacific region, in fact, is closely related to the so-called “theory of China's military expansion". The West is speculating on it, for instance, when Chinese warships visit the Cambodian Sihanoukville Autonomous Port".

Backing up her words, the Chinese expert gave specific examples of such Western military activity in the South China Sea:

"Meanwhile, the US Indo-Pacific Strategy is expanding more and more to Southeast Asia, including their allies and partners. Furthermore, the United Kingdom and France send warships to the South China Sea and the Indo-Pacific region."

"It can be considered that large countries have increased their military spending and competitive advantages in the military sphere in the region. However, at the same time, China’s policy has not changed much against this backdrop," she continued.

"The main idea of switching attention to China is to hinder its development, so the development of military cooperation and exchanges by China and neighbouring countries inevitably attracts the attention of the West", the expert concluded.

During the same conversation with journalists, Hun Sen has repeated his previous denials, condemning reports about the existence of a secret agreement allowing Chinese warships to use the Ream Naval Base near Sihanoukville in the Gulf of Thailand, calling them "slander". 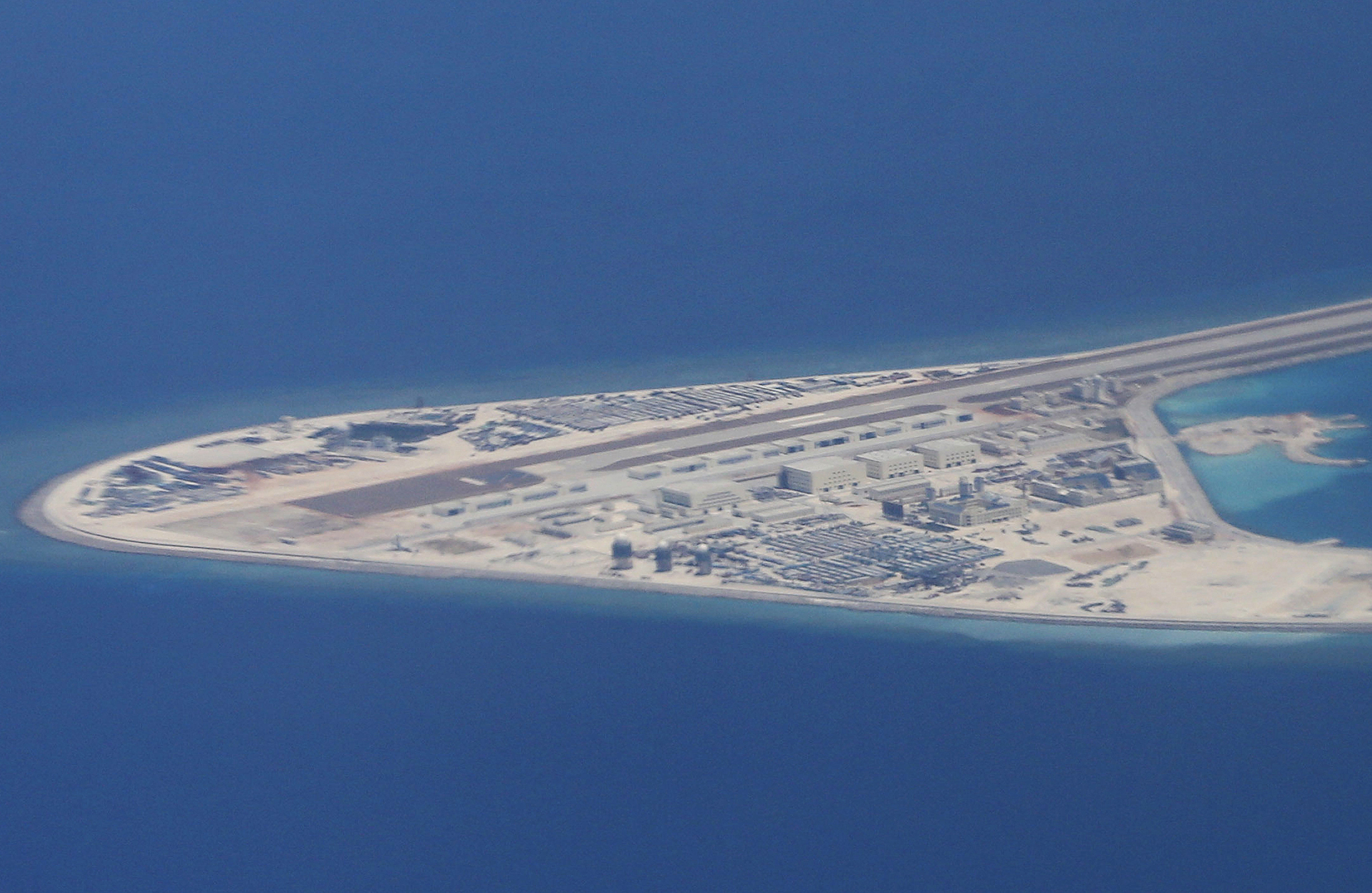 The fact that this was fake news, foreign journalists could see for themselves during the media tour last Friday to this base. The guests called the trip itself "unprecedented". Half a dozen patrol boats of the Royal Cambodian Navy were moored at the base. In one of the facilities shown to journalists, there were armed military boats donated by the United States. Military officials explained that they would be repaired and handed over to the Cambodian Navy, not the Chinese one.

The government of Cambodia rejected in June the American offer to pay for repairs, having decided to carry them out at the base via its own means. Following this, the United States expressed concern that this base could be used by China to strengthen its ability to defend the disputed territories in the South China Sea. The US regarded it as a challenge to its regional allies.

Cambodia has denied the possibility of deploying foreign forces on its territory as being inconsistent with the country’s constitution. Meanwhile, the US Embassy in Cambodia recently stated that it also tracks reports of China’s potential use of the Sihanoukville Resort. It is located about 10 kilometres from the Ream Naval Base. The infrastructure of the city has been transformed and modernised thanks to Chinese investments. And about 70 kilometres north-west of Ream in the Dara Sakor Resort, a private Chinese company which is building a runway more than 3 kilometres long. The American Embassy fears that technically it will be able to receive heavy aircraft, as well as Chinese military equipment.

*The views expressed in this article do not necessarily reflect those of Sputnik.