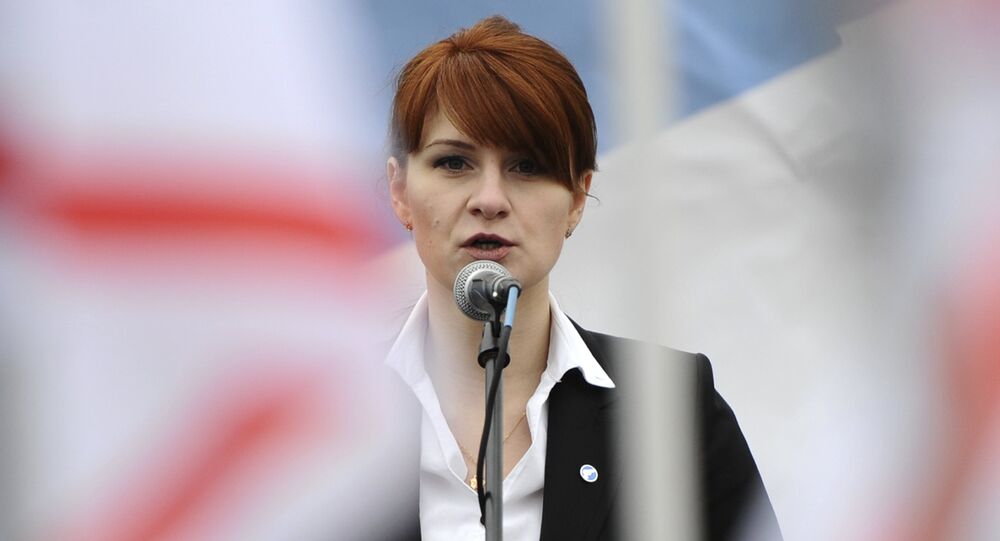 An FBI informant assigned to spy on Russian national Maria Butina had a change of heart last week, telling Butina’s lawyer about the spying and that he’d told the FBI Butina wasn’t a Russian agent. However, the bureau never provided that evidence during the trial, which it was legally obliged to do.