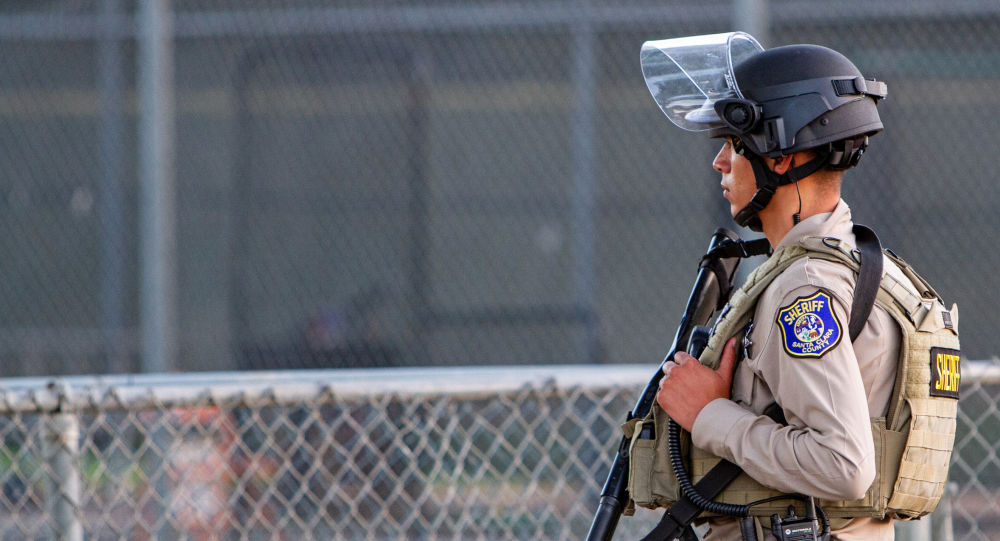 Three people lost their lives in Northern California on Sunday as a gunman opened fire at the Gilroy Garlic Festival. The assailant who was shot and killed by the police has been identified as 19-year-old Santino William Legan.

Steven Howard, a former federal agent and weapons expert, believes that better security could have prevented this incident and posed the question if the officers were more preoccupied with preventing people from entering the fest with their food and drinks rather than concentrating on searching for weapons.

Sputnik: What could have been the suspect’s motives, in your view? How would you classify this attack?

Steven Howard: I have no idea – there’s not enough information. It could be anything - from gangs to personal vendetta.

Sputnik: The Gilroy Police Chief said that the gunman entered the festival by cutting a hole in a fence and started shooting. Weapons of any kind are prohibited at Christmas Hill Park where the festival was held, and security personnel check bags upon arrival. How was this security breach possible at the festival, in your view? How did the police miss this?

Steven Howard: If he cut a hole in the fence, then all the security becomes worthless. Obviously, the police are not numerous enough to watch the perimeter. From all little I’ve seen and from all the little I’ve heard on TV - they just looked in bags and did nothing. There were no metal detector wands or anything else. And these wands for seeing if someone is carrying something metal - like a firearm or a knife - their cost is as little as about 49 American dollars. So they’re very inexpensive and they work quite well, I’ve used them. But apparently they’ve just had women open their bags. They may have been looking to keep people from bringing liquor into the festival because they want to be able to sell people liquors or beverages above the price.

If that’s the case, like with the music festival here in Lansing, Michigan, with some frequency – no one checked us to weapons, but they’ve looked in all of our bags - because they didn’t want us bringing soft drinks or liquor into the festival - because they wanted to maintain their monopoly on food and drinks. So it could be that the so-called ‘security’ is about maintaining the monopoly on food and drink and not about keeping people safe at all.

Sputnik: California is considered to be a state with some of the strictest gun laws….

Steven Howard: No. California has the strictest gun laws in America - they outlaw and forbid more weapons and more types of weapons than any other state in the country that I’m aware of.

Sputnik: How could this incident have been prevented, in your view?

Steven Howard: Better security. They should have had more officers patrolling the perimeter, they could have had more cameras, and they should have had officers at all the gates wanding people…  You don’t have to have this really sophisticated X-Ray machines that you have at airports and port houses… things like that, that I encounter almost on a daily basis. All you need is to people to open their bags and wand them down to see as they’ve got metal on. This takes only seconds for preparation. But if somebody’s bypassing the security entrances by cutting the fence and nobody discovers that cut in the fence… then any other sec is completely worthless. Again, the security may have been more around maintaining their monopoly on food and drinks than trying to keep people safe at all.

Views and opinions, expressed in the article are those of Steven Howard and do not necessarily reflect those of Sputnik.