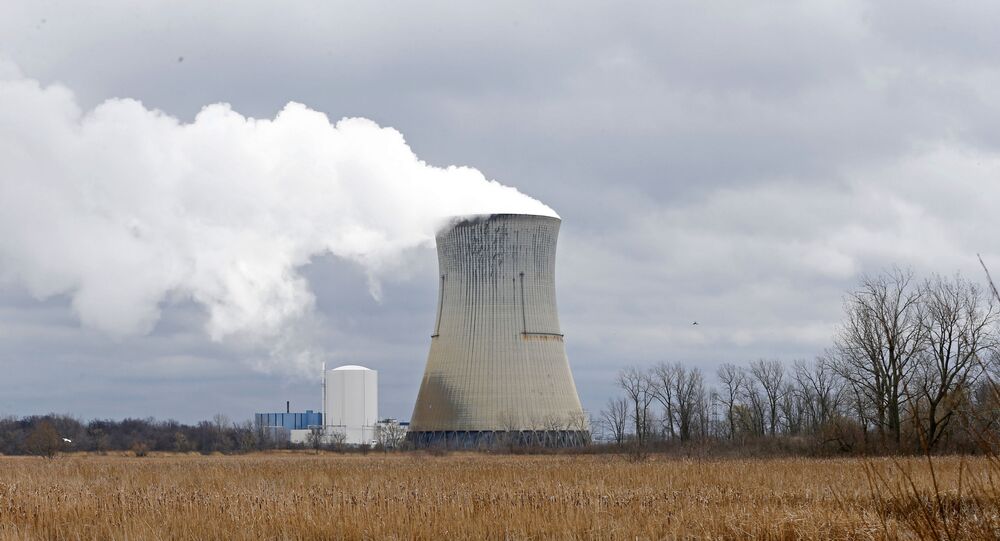 Following a Wednesday vote in the Ohio State Senate, it would appear the bankrupt FirstEnergy Solutions and its two nuclear power reactors are on track remain open, preserve jobs and more than likely kill off the possibility of renewable energy as an option for the state.

On Wednesday, the Ohio Senate approved House Bill 6, controversial legislation that will bail out Davis-Besse Nuclear Power Station and Perry Nuclear Power Plant, two nuclear reactors that were slated to be shut down in 2020 and 2021, respectively.

The amended bill says the energy company would receive a whopping $150 million annually in taxpayer-funded subsidies to stay afloat. The legislation now moves back the Ohio House for concurrence and will then be sent to Governor Mark DeWine’s desk.

FirstEnergy Solutions has previously warned the public that shutting down the reactors would result in the loss of some 4,300 jobs.

Kevin Kamps, a longtime opponent of FirstEnergy Solutions and Radioactive Waste Watchdog at the organization Beyond Nuclear, joined Radio Sputnik’s Loud and Clear to discuss the bill and how it will impact the Ohio public if passed.

“Our allies in the environmental movement, and some strange bedfellows like the Koch brothers, for example, and everybody in between have been fighting this legislation that would solely benefit the nuclear power industry and the coal industry of Ohio - to the detriment of everyone else on their electric bills,” Kamps told hosts Brian Becker, John Kiriakou and Sputnik News analyst and producer Nicole Roussell on Wednesday.

If House Bill 6 bill receives DeWine’s expected signature, residents of Ohio will see an estimated $0.85 increase on their electric bills per month.

“Okay, you’re trying to preserve some-thousands nuclear power plant jobs. Well, if this bailout goes through, these are not going to be gold-plated nuclear power plant jobs; they’re going to be platinum-plated,” Kamps said, highlighting the fact that there could be “hundreds of thousands” of renewable energy jobs lost through the provisions of the bill and focus on coal and nuclear energy.

While a total $150 million a year would go to FirstEnergy Solutions, only $20 million a year would support solar energy projects under development in the state. Additionally, two coal-fired power plants would also require consumers to pay fees. The issue? One of those plants is not even in Ohio, but Indiana.

Citizens Against Government Waste estimates the bill will raise monthly bills by amounts “ranging from around $1 for residential customers all the way up to $2,400” for larger companies within the community.

That’s in addition to the continued health risks associated with nuclear and coal-fired power plants such as damage to one’s brain, skin, eyes and airways.

“Renewable energy is our future; energy efficiency is our future - if we’re going to have a future. And that is all being sacrificed at the altar of nuclear power in Ohio if this thing passes,” Kamps stressed.