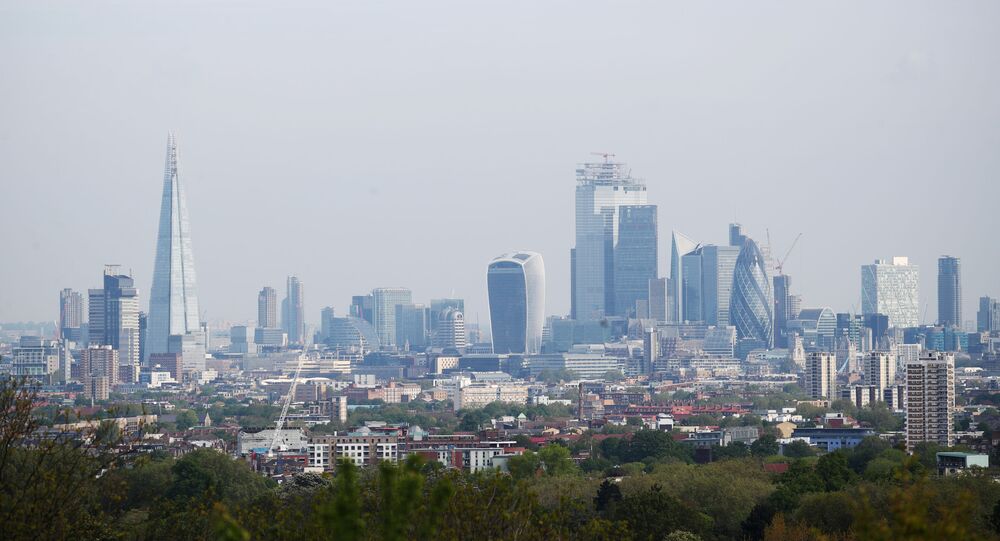 According to the first government inquiry into what will happen to millennials in the UK who have been unable to get on the housing ladder; more than 600,000 members of so-called ‘Generation Rent’ are facing an “inevitable catastrophe” of homelessness when they retire.

George McNamara, Director of Policy and Influencing at Independent Age has shared his view on the issue.

Sputnik: More than 600,000 members of so-called ‘Generation Rent’ are facing an “inevitable catastrophe” of homelessness when they retire. How significant are these rulings and what is the current state of Britain’s property and rental market?

George McNamara: This is a huge wake up call for the government but also for society as a whole.

Housing is a national crisis and often the future housing needs of older people is invisible when it comes to looking at the solutions. and now we're in crisis point here, where people are now unable to get on the housing market ladder and having less housing wealth as they retire, and as a result are reliant on different means for accommodation such as private rented because we see in the decimation of social housing over the last 20 to 30 years.

This is a tragic situation where particularly people entering retirement, and increasingly in the future, are going to face a very delicate balancing act between rising grants on a low fixed income and actually unable to maintain a good quality of life in later life.

That's something we should all be concerned about.

Sputnik: This is a pretty dire warning from Britain’s first government inquiry into housing – is the government doing enough to protect and aid a younger generation in getting on the property ladder?

George McNamara: Absolutely not. I mean we are in very difficult and challenging times the working people and particularly the younger generation.

We can see that the scenes are starting to crack now with the over 50s and this is only going to get worse because the government have been timid and ignored the needs of a solid and I am far reaching housing policy that meets the need of the population right the way from young people, working age people, to older people as well. It's a perfect storm here.

There have been small initiatives, which have been selective, very restrictive, but unable to actually grasp the real challenges that people face.

People want security through their housing and are unable to get it because the system isn't working for them.

Sputnik: Looking to the future, with more renting now than ever before, what do we need to see from the government in order to reverse these problems and prevent a future homelessness crisis?

George McNamara: We need absolute radical reform and we need it urgently. There are a number of step that the government can take in terms of leadership.

Firstly, it's about enabling a resurgence of social housing; therefore, people will be able to access social housing, have security, have the living standards that are acceptable and are not driven by the private sector through the rental profits motivations.

Secondly is around the planning and the house building that takes place. What we want to do is make sure that the planning system doesn't obligate.

The housing demands and need for building new houses. But also thirdly, it's about making sure that our good quality housing, housing that comes through which is adaptable, as people circumstances change throughout life and these three things put together and what we've seen today is that there's a real need for investment and the benefits are immense.

The failure to do anything will let down not only this generation, but future generations to come, and that's something we really have to service out to ourselves ‘is that what we want?’

Views and opinions expressed in this article are those of George McNamara and do not necessarily reflect those of Sputnik.