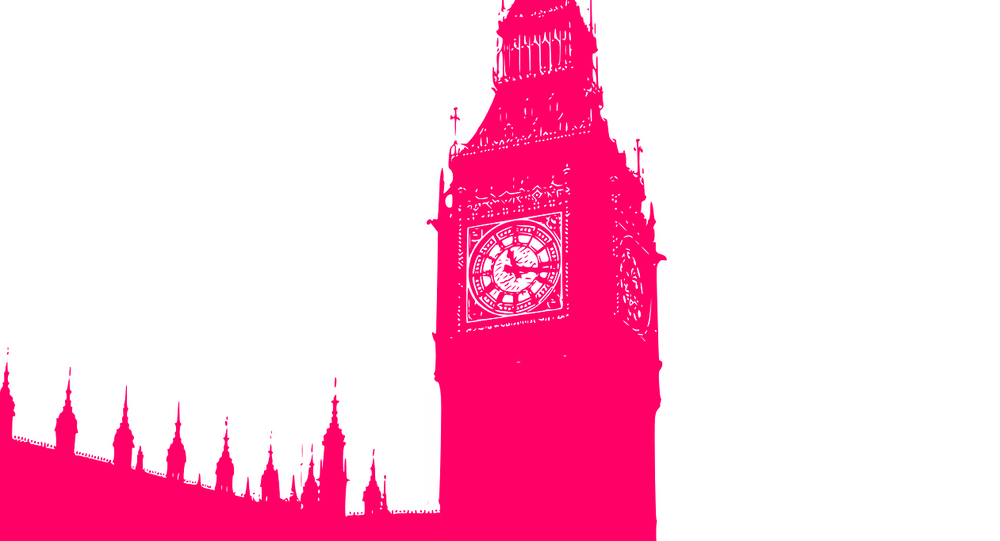 The Conservative Party leadership race is nearing its end, with Boris Johnson and Jeremy Hunt taking part in one final debate before the results from the postal ballot come in next week. But just who will come out on top? And would either candidate be able to finally deliver Brexit? Sputnik has spoken with Marty Caine, leader of ENGAGE for more.

Sputnik: Who will win the Conservative Party’s leadership race? Will either candidate be able to deliver Brexit before October the 31st?

Marty Caine: I think Boris [Johnson] will probably win it, unfortunately it seems like a case of choosing between a poison pill and a poison pill between the two of them, and the Tory Party have got no option now but to deliver Brexit by October the 31st otherwise they are just going to destroy their own party.

I think even the EU are getting fed up with it now. I can’t see them all agreeing to extend it further, so hopefully it will all be done and dusted by October the 31st, but it’s all up in the air. You never know what’s going to happen in politics.

We had the referendum, the people went and voted. If it’s not delivered, then people will just lose faith in British democracy, even the remainers are now saying that we should just get it over and done with; let’s just get out, and considering the way that the EU have treated Britain ever since we did vote leave, I can’t imagine anybody in their right mind wanting to remain with that lot.

If people just had a little bit more faith in Britain’s capabilities; and we just crack on with it, we’ll be alright, and that’s been my opinion all along.

Sputnik: Would a no-deal Brexit be as bad as many pro-remain MPs seem to believe?

Marty Caine: It was always going to be a no-deal Brexit because there’s no way that the EU could ever agree to a mutally beneficial deal with the UK; because that would only entice the twenty-seven other member states to leave as well, and ask for a better deal.

A lot of the exit negotiations have been absolute nonsense, as the only thing we actually want from the EU is a mutually beneficial trade agreement, but we can’t actually negotiate a trade agreement until after we’ve officially left, because those are the terms of the Lisbon Treaty.

Once we leave and the EU realises that a free trade agreement is in their interest; we’ll get the trade agreement that we are after, but we’ve just wasted two years by doing nothing really, apart from paying the EU loads of money that we shouldn’t have been paying them. I can’t wait to get out and see how we progress back on the world stage, because Britain does have a lot to offer.

Sputnik: What do you make of MPs trying to block a no deal Brexit?

Marty Caine: The other thing that is complete nonsense are these people like Gina Miller and John Major saying that they are going to take Boris Johnson to court if he goes for a no-deal Brexit. It’s just political nonsense and it’s insulting people’s intelligence.

The no-deal Brexit is the default of Article Fifty; which is EU law, and because it’s EU law, it is supreme over UK law. You can’t actually take anybody to court in a UK court over a no-deal Brexit because that is EU law. So it is really just insulting people’s intelligence, it’s getting stupid and parliamentarians are making Britain look like a laughing stock.