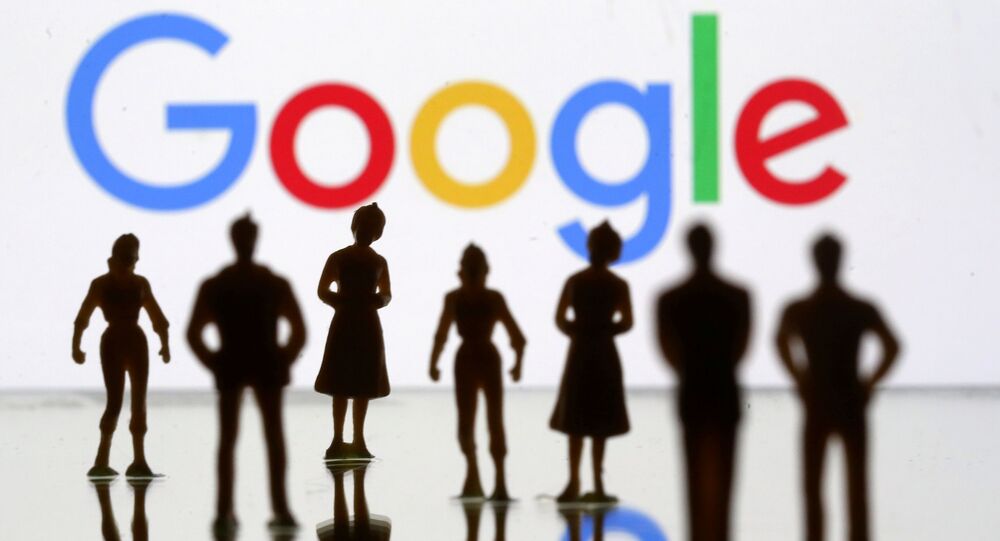 Expert: Anything Google Does Today, Will Cause Ripples That May End Beyond Control of Company

Fong Choong Fook, the CEO of the Malaysia-based LGMS Cyber Security firm, expressed his opinion about Google providing protest instructions to its employees.

Sputnik: Why does Google provide protest instructions to its employees?

Fong Choong Fook: This year is undoubtedly a roller coaster ride for Google. At only 2nd half of 2019 thus far, Google was numerously found to be contradicting with its own act against its advocacy. The latest How-to Protest is such an example.

From an outsider perspective, I do not have  100% certainty of why Google provides Protest Instructions to its employee. By observing from an objective view, anything Google (and its employee) does today, will cause ripples if not domino's effects that may end beyond the control of the company. Hence by having certain *guidelines* might help the company to impose some degree of controls over the act of its employee, in hope that whatever outcome falls within its desirable state.

Of course, all of these are just speculation unless the real reason came from the horse's mouth, i. e. Google's Top management.

Sputnik: Google CEO Sundar Pichai has said that they “do not bias products to favour any political agenda”. How true is this? How politically motivated is Google?

Fong Choong Fook: It's hard to ignore the fact that what Google said and act are regularly found to be deviated. It was not once, but many occasions before this. One may believe what The Top Gun said, but whether the same message gets interpreted across all levels within Google, can something very interesting to be observed. The leaked of How to Protest Instructions clearly gave CEO Sundar a slap on the face.

Sputnik: Would such a bias contradict the basic notion of free speech?

Fong Choong Fook: No, on the contrary, I  believe this is the way how Google advocate its *version* of the "Freedom of Speech" - under its own recommended guidelines.

I have to stress of the Version part because from what was exposed, Google went all the way to provide detailed instructions of not just the How to's, but even to the level of suggesting slogans for mounting protests.

And all these were done using internal company resources, so, it very hard to ignore the fact that Google did try hard in adding its influence over its own preferred kind of protests.

Sputnik: Should the public expect a leakage of such instructions in the future?

Fong Choong Fook: I'd say at the size of Google today, there will always be something interesting that its employee found to be contracting with their seld personal values and these are the group that will not hesitate to expose The Giant's agenda to the public. History has proven that.

So we can just stay tuned and wait for newer issues to come.

Google Wants to Control What You See and How You Think