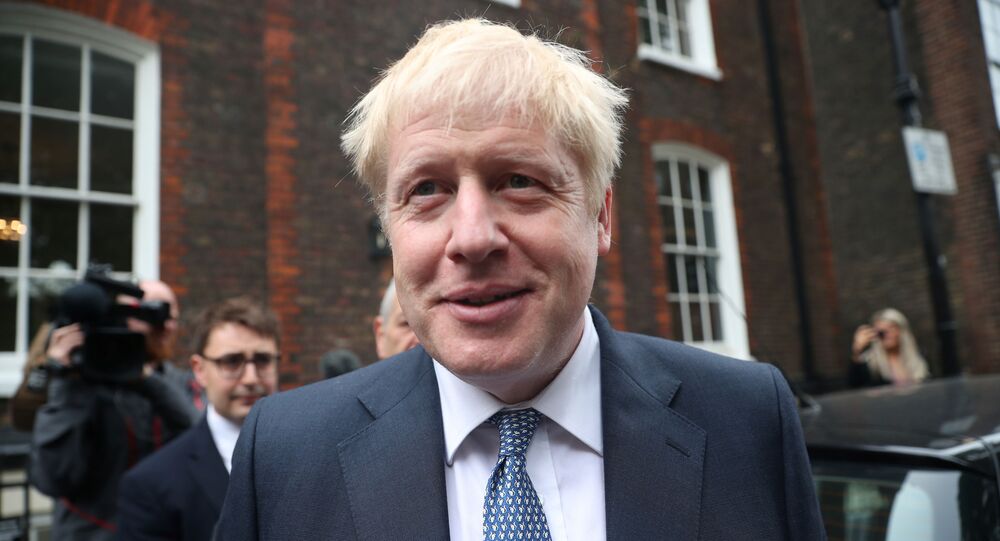 The Conservative Party leadership race is in full swing, with Boris Johnson and Jeremy Hunt battling it out via a postal vote. But whose policies and, most importantly, stance towards Brexit, will go down better among the Tory Grassroots?

Pete Durnell: I do think Boris will end up victorious; he had a huge initial lead in the polls of Conservative voters, and I think he’s adopted a bit of a strategy or doesn’t make any mistakes and that’ll be sufficient.

However, now I think he’s realised that he can’t afford to simply coast to victory so to speak, and I think that the mass media is generally quite left-leaning in the UK now, and are bluntly a little bit out to get him, so I think he’s been taking defensive positions but has realised that he has to go on the attack somewhat, with his letter to Jeremy Hunt being perhaps the first real thrust of that attack.

In terms of the best stance; I do definitely think that Boris has it again. When you’ve got a deadline or so-called deadline which can be extended by a few weeks or months, then it’s just not a deadline, and the EU has already made it clear that they pretty much see that as a sign of weakness, if you say before you’re even going to start, that you might potentially want to add another few weeks or months.

And I think they are already pretty much expecting another request for an extension if Jeremy Hunt does become Prime Minister, so he’s starting out from a weak position and you just can’t afford to do that with the EU.

Sputnik: Are the fears that a no deal Brexit may lead to a hard border in Ireland merely scaremongering?

Pete Durnell: The UK has basically said quite categorically that it’s not putting up a hard border, and the EU said it doesn’t want one, and in spite Ireland being very sort of taking the EU’s side on a lot of things, they are also saying that they are not going to put a hard border up, so basically nobody wants a hard border.

I just generally think where there’s a will, there’s a way, and I do think whether that’s a technological solution or whatever kind of solution they can come up with, people will come up with a way of not putting a hard border up, and still managing the differences in tariffs and VAT etcetera, which already exists obviously.

I do think it’s been weaponised, and the remainers from day one have used it as a way that they think can scupper Brexit, and I think it is basically being used as a weapon and a scaremongering tactic. As I say, where there’s a will, there’s a way, and we’ll find a way to make sure that a hard border never happens.

Sputnik: Would Boris Johnson win the next general election if he became Prime Minister?

Pete Durnell: There have been a few polls that said he will, but they also change quite dramatically on an almost daily basis, and that’s even given that the expectation is that Boris will become Prime Minister generally.

I think there will be a general election probably at the end of September this year, and the Brexit Party is still polling even given this expectation that Boris is going to be Prime Minister, around about twenty per cent, either leading or on par with Labour, so I do think that this Conservative Party has been very badly damaged by its handling of Brexit, and the leadership election is actually just adding to that damage with the blue on blue attacking each other.

I can actually see quite possibly another no overall majority, hung parliament ahead, so I don’t think he’s going to get the majority that perhaps the polling suggests.