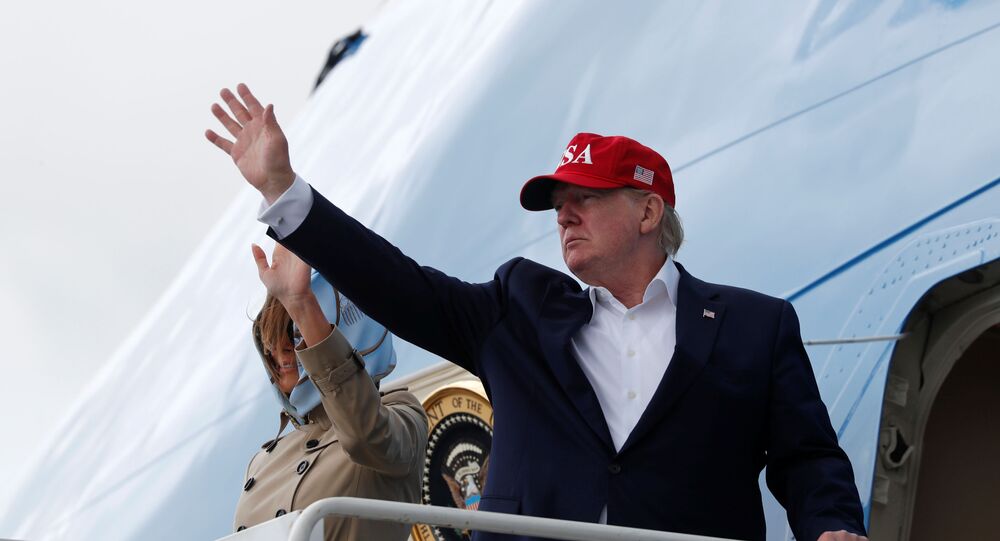 Over the weekend, US President Donald Trump accused The New York Times newspaper of lying after it reported that the United States is stepping up online attacks on the Russian power grid, demonstrating Trump's determination to use cyber tools more aggressively.

Trump took to Twitter to blast the NYT comparing the article to “a virtual act of Treason”.

“Do you believe that the Failing New York Times just did a story stating that the United States is substantially increasing Cyber Attacks on Russia? This is a virtual act of Treason by a once great paper so desperate for a story, any story, even if bad for our Country”, the US President tweeted.

According to the NYT, the US inserted a classified American computer code into Russia's power grid. The news came after Trump's national security adviser John Bolton said last week that the message was “to say to Russia, or anybody else that’s engaged in cyber operations against us, ‘You will pay a price’”.

Mark Rossini, former FBI Special Agent believes there's nothing surprising about Trump deliberately not being made aware of the anti-Russian efforts as suggested by the newspaper.

“The essential confirmation of the program by Bolton is just another day in Washington, D.C., Trump may not have been briefed either by accident or design, which is a whole other conversation. [...] I can imagine Trump asking for a more informative report based upon Bolton’s statements and the matter will be closed there”.

Rossini noted that the media reports contradicting the White House’s official stance would not sow discord in the Trump administration and destabilize it, as the President and the country's intelligence agencies have very different views on US policies and relations.

“As the ancient expression goes “This too, shall pass”. It will have a life of a day or two and then be washed out in the news cycle. I doubt there will be any discord or destabilization. Trump has his own agenda with certain countries and their rulers, and the Intelligence Community has its own, based upon over 60 years of experience”, the former FBI agent stressed.

The Times also describes the “broad hesitation” of Pentagon and intelligence officials to tell Trump the details of operations against Russia and their concerns over how Trump would react, noted Rossini and adding that he has no doubt about the validity of such action and its justification.

“There has been similar reporting on this issue with aides keeping things from his view, lest his personal reaction leads to true political consequences. The Intelligence Communities concerns are further based upon their belief that information cannot be kept secure and the evidence of that is documented when Trump shared vital Israeli information regarding Syria with visiting Russian officials to the Oval Office in which the American press was barred. There are probably more instances of which the public is not aware”, the expert concluded.

Views and opinions expressed in this article are those of Mark Rossini and do not necessarily reflect those of Sputnik.