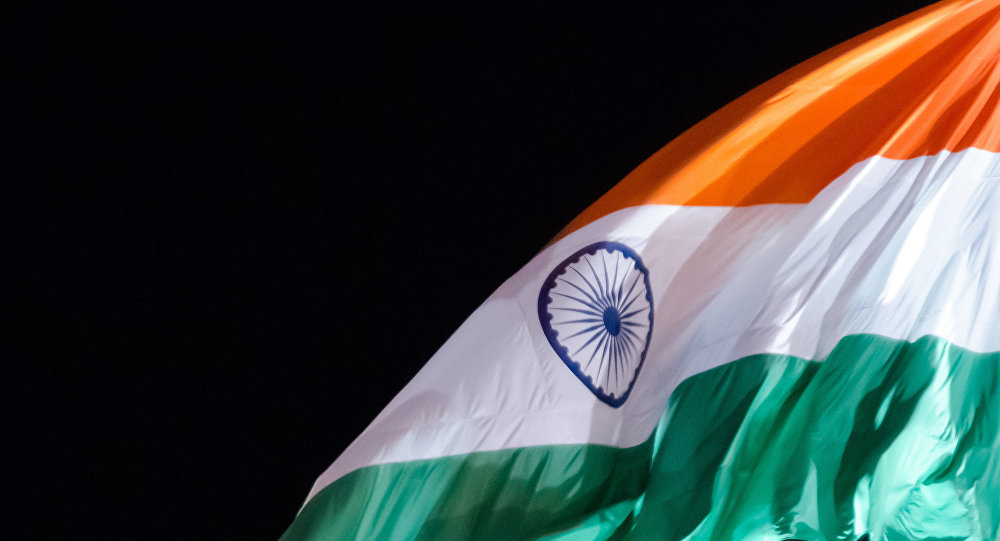 US Trade Policies Unfair for Developing Countries Like India - Analyst

At the recent G20 trade ministers’ meet in Japan, India batted for Special and Differential Treatment (S&DT) at the World Trade Organization (WTO) for developing economies amidst the US' objection. As a consequence of its objection, the US may harm its bilateral relations with developing countries like India, says a strategic expert.

New Delhi (Sputnik): Developing countries like India would want the WTO to be strengthened and show an appetite for preventing the US from unilaterally deciding how and when to bend international trade rules, says Harsh Pant, a strategic expert heading the New Delhi-based Observer Research Foundation.

With the Trump administration arguing that countries which are doing well in terms of economic growth shouldn't be allowed WTO's S&DT benefits, India at the recent G20 trade ministers' meeting in Japan reiterated its position that the concerns of all member countries must be accommodated.

The S&DT are flexibilities provided to developing countries in the WTO, allowing them tangible benefits like higher domestic support for the agriculture sector and longer time periods for implementing agreements and binding commitments.

Harsh Pant, Director of Studies, and the Head of the Strategic Studies Programme at the Observer Research Foundation, believes that the US is trying to put pressure on developing nations with its policies. In an interview, he explains the influence of such a move by the US on countries like India:

Sputnik: The US is arguing at the WTO that countries which are doing well in terms of economic growth and prosperity should not be allowed S&DT benefits. What are your views on the US stance?

Harsh Pant: The Trump administration's approach to multilateral global institutions is very different from that of the previous administrations. Trump's priority is to focus on domestic growth and his aim seems straight to fulfil his electoral promises. They believe in an "America First" policy and have made it evident that they want international multilateral policies to adhere to their concerns. If it is not benefiting the US, the policy needs to change.

Sputnik: Do you find substance in US claims that countries like India are taking an undue advantage of their "developing country" status?

Harsh Pant: Internationally, there have surely been talks on whether countries like India and China deserve to be treated as developing countries. The US has time and again cited India's growing GDP for not considering it as a developing nation. However, while the GDP growth is certainly high, on a per capita basis India still remains underdeveloped if the statistics are compared to that of developing nations. The US should understand as India's per capita GDP remains very low, they cannot be deemed as a developed country.

Sputnik: What do you see as the motive behind the US stance on S&DT benefits? How do you view it affecting their relationship with India?

As far as Indo-US relationship is concerned, the US would need to introspect on what relationship it envisages with India in the future. India would definitely like to avail the S&DT benefits as it provides tangible benefits for the country. Hence, if the US keeps pursuing the kind of engagement they are presently at bilateral and multilateral levels, there would be an adverse impact on the US-India bilateral relations and strategic engagements. The US must look to avoid that.

Sputnik: Considering the US' substantial dominance in the WTO, how do you see the developing countries securing their interests against Trump's policies? What role do you see WTO playing for these developing economies?

Harsh Pant: It would be interesting to see whether there is enough of an appetite in the WTO as a body to stand up against the US.  Countries like India and China have been protesting against the US and, in the future, you will see several other countries too joining the protest against US policies. At the moment most of the trade disputes are being deliberated on at a bilateral level. The WTO, as an organisation, has not visibly come up or stood out in these bilateral disputes. I believe developing countries like India would want WTO to be strengthened to prevent the US from unilaterally deciding how and when to bend the rules.