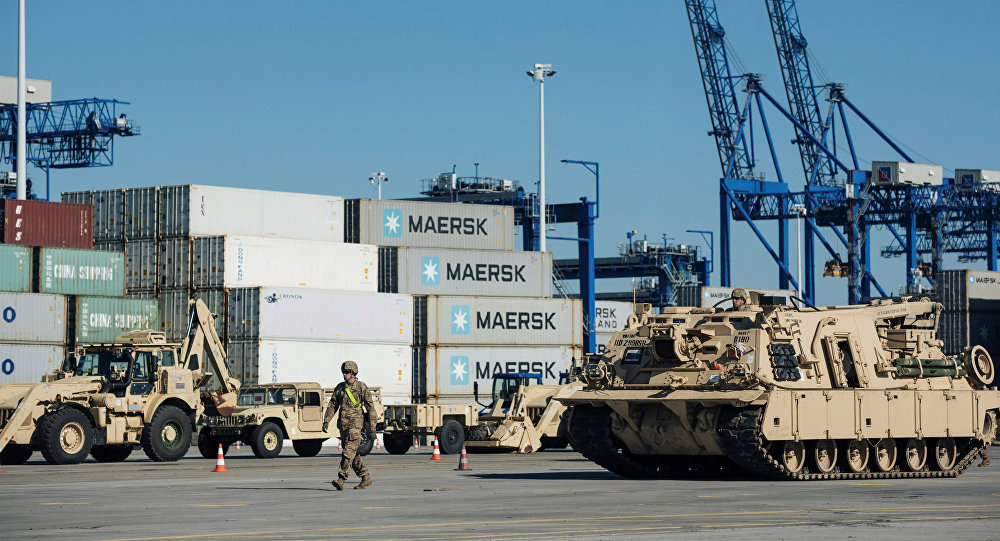 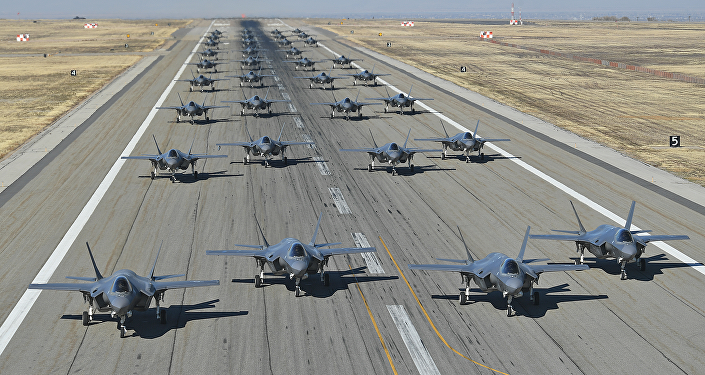 Courtesy of the 388th Fighter Wing Public Affairs
US Working to Approve Poland's Request for F-35s Amid Turkey Fighter Row
This deployment, Freeman added, also responds to the foolish desire of Duda to show contempt for Russia.

"Mr Trump managed to avoid military service but he enjoys military parades and plays with US soldiers sailors, airmen, and marines like a kid with tin soldiers. This move gratifies the president's massive ego," Freeman added. "It reflects nothing more than President Trump's well-known susceptibility to flattery, with which he has been thickly slathered by Polish President Duda."

Earlier on Wednesday, Trump during a press conference with Polish President Andrzej Duda said the two leaders agreed to build infrastructure in Poland to house an additional 1,000 US troops at Warsaw’s expense. The deployment would be in addition to the 4,500 US service members who are currently stationed in Poland.

The Kremlin has repeatedly warned the United States and NATO that a military buildup on Russia’s borders is a reckless and provocative move that could escalate tensions and lead to an unnecessary confrontation.