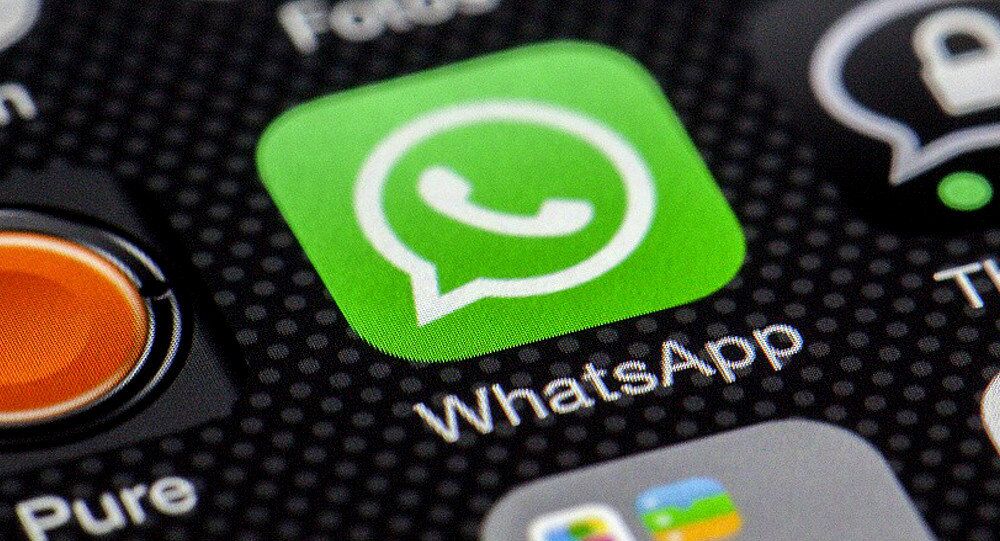 Human rights organizations and global tech giants such as Apple, Microsoft and WhatsApp, in an open letter, have criticized the UK Government Communications Headquarters (GCHQ)’s proposal to silently add a law enforcement participant, the so-called ghost user, into encrypted chats as the one violating human rights and undermining user security.

Sputnik asked Rich Tehrani, a futurist and corporate advisor on cybersecurity how technically feasible these plans are.

Sputnik: From a legal point of view, could GCHQ make these big  tech giants accept their so-called "Ghost Protocol"?

© CC0
Apple, WhatsApp and Others Slam GCHQ Encrypted Chat Eavesdropping Proposals
Rich Tehrani: Yes. Regulation of Investigatory Powers Act 2000 or RIPA is an Act of the Parliament of the United Kingdom, regulating the powers of public bodies to carry out surveillance and investigation, and covering the interception of communications.

There is precedent and the government likely will show their law enforcement needs trump personal privacy.

This is the case with landline phones throughout the world — this is just an extension of those rules.

Sputnik: How technically feasible is this proposal? What are its main flaws/advantages?

© CC BY-SA 2.0 / Melv_L - MACASR / Shanghai Apple Store Pudong
Apple Braces for Chinese 'Counterpunch' as iPhone Sales Could Be Slashed
Rich Tehrani: Generally, the idea is to add an additional participant to chats — the government. This can be done easily in software. The challenge is the potential for abuse and possible holes opened up, allowing hackers to get in and listen to conversations.

Sputnik: If somehow (let's imagine) this proposal is accepted, how will it affect the popularity of messengers among regular users?

Rich Tehrani: The majority of users will still use these apps but those who engage in illegal or potentially illegal chats will go underground. They will find a way via Tor, the dark web and/or a VPN to get around the GCHQ proposal.

Sputnik: How much do such proposals contradict the freedom of speech on the Internet?

Rich Tehrani: It will vary by government but will have a chilling effect. Look to Iran, Cuba and China as examples.

Sputnik: How much do such initiatives, even considering the fact that they are rejected, affect the situation with cybersecurity?

Rich Tehrani: If  Ghost Protocol is accepted and tech companies are forced to comply, it will cause an absolute race by hackers including nation-sate actors to hack into the protocol or computers which have access to messages.

It would be a huge invitation to steal personal messages.

The views expressed in this article are solely those of Rich Tehrani and do not necessarily reflect the official position of Sputnik.

Apple Braces for Chinese 'Counterpunch' as iPhone Sales Could Be Slashed