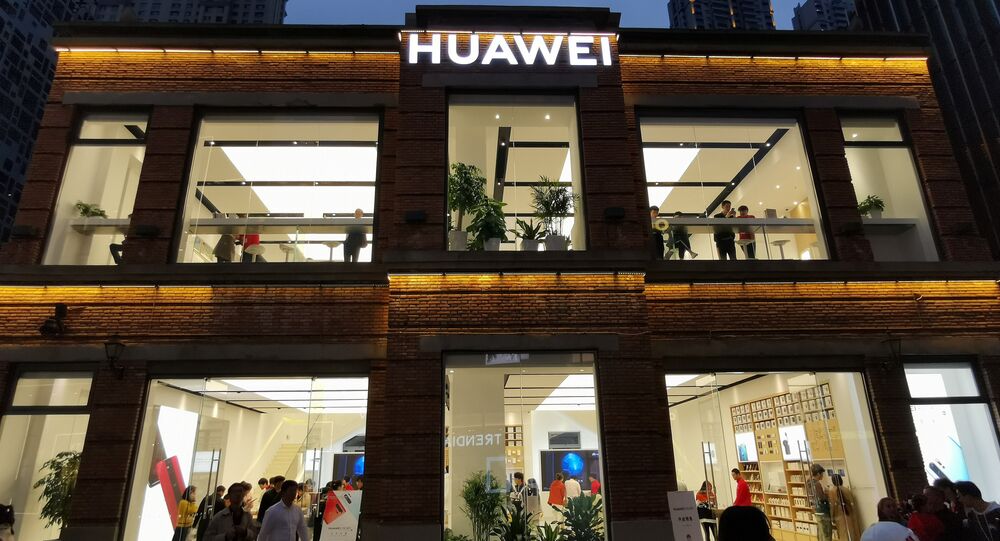 The trade war between the United States and China could have implications for Brazil's telecommunications infrastructure. Brazilian companies specialising in this field want Huawei to be present in the region, so they are extremely concerned about how relations between Washington and Beijing are developing.

For years, the Chinese tech giant has been supplying 2G, 3G, 4G and 4.5G network equipment to South America. Brazilian businessmen are concerned about the possible consequences of a US ban on Chinese technology.

Joyé Félip, the president of telecommunications company Claro Brasil, said “it would be hell if the [Brazilian] government intervenes in this matter.”

Brazilian Vice President Hamilton Moorpan, who was in China this week, said on Tuesday that the Brazilian government remains positive about Huawei’s market presence in Brazil.

“They [Huawei] are helping to create jobs in the field of high-quality technologies (hi-tech) and we see it as a positive,” Moorpan said.

© AFP 2021 / FRED DUFOUR
Analyst: Any Sort of Move Against Huawei Is Double Edged Sword in Many Ways
Regarding privacy concerns and the issue of user data protection, the vice president said there there's a “deionisation" of everything that is produced in China, adding that it is necessary to establish a relationship based on trust.

However, despite Moorpan's statements, is it likely that the Brazilian authorities will follow the example of their American colleagues when it comes to Huawei, especially when many on President Jair Bolsonaro's team are always trying to follow the example of Washington, or will the financial side of the issue be decisive?

Orlando Bernardo FILO, an e-engineering specialist and Professor in Systems engineering at the State University of Rio de Janeiro explained that South American companies have been purchasing data transmission and receiving equipment from Huawei.

"Telecommunication companies process large amounts of data and this involves very costly equipment, worth millions of dollars", the expert said.

On the other hand, the professor continued, “Brazil has always had good relations with the United States”, so there is a chance that the authorities will want to heed Washington's advice. This, according to the scholar, will mean serious consequences for Brazilian companies.

© REUTERS / Eric Gaillard
Huawei Pushes Ahead With Trademarks for Own OS in Europe Amid US Crackdown
The main problem is that “everything in Brazil in the area of integrated circuits is imported”, the expert said.

So if Brazil follows the United States and declares an embargo, replacing equipment will cause extensive damage to local companies.

“To replace the technology, you need huge investment. These are structures that were built for long-term use and cost of billions of reals.

"Americans really want to get this market, only Huawei is the leader today,” Soarer said.

“Therefore, these political restrictions of Washington are a way to guarantee a place in this market,” the scholar concluded.

In mid-May, US President Donald Trump issued an executive order adding Huawei and its 70 affiliates to a trade blacklist, thereby restricting the company’s activity in the United States.

US companies now must seek permission to trade with the Chinese telecommunications. As a result, Google had to suspend business operations with Huawei, including the transfer of all hardware, software and technical services, except those publicly available via open source licensing.