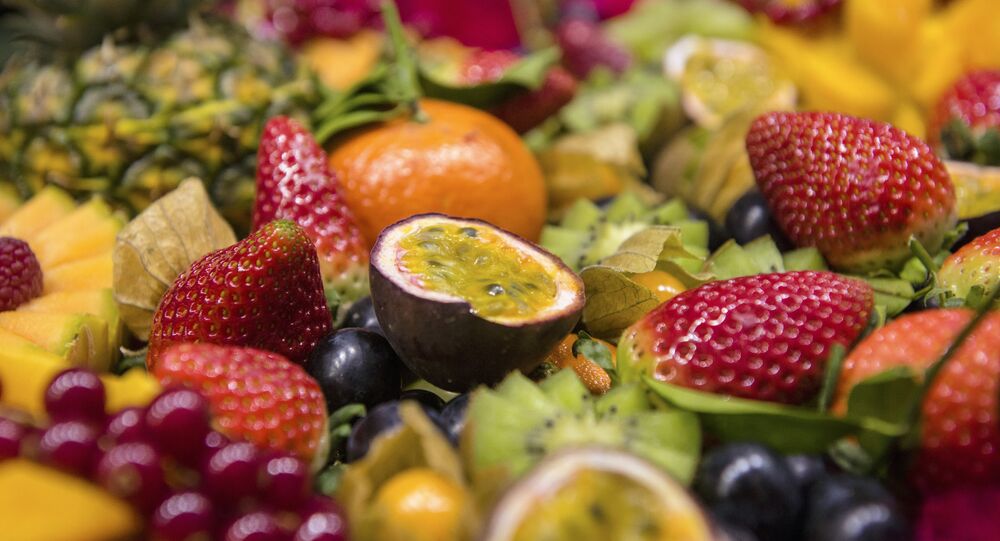 The Indian government says trade levels with Pakistan in any case are low; therefore, any counter-measure by Pakistan will not do much harm. Indian imports from Pakistan plummeted by 44.6 percent, with exports plunging 43.7 percent in February after New Delhi revoked its Most Favoured Nation (MFN) status to arch-rival and neighbour Pakistan.

New Delhi (Sputnik): India's trade with Pakistan may have collapsed even further this March due to Islamabad quietly raising its non-tariff barriers on Indian products in response to New Delhi's decision to squeeze the latter on the trade front following the 14 February terror attack on security personnel in the northern Indian state of Jammu and Kashmir, says an Indian commodities analyst.

Official trade data for March, however, is yet to be compiled.

India last reviewed its MFN status for Pakistan after the September 2016 terror strike in Jammu and Kashmir's Uri town, in which militants allegedly from Pakistan killed 17 Indian soldiers, leaving 30 others injured at the army's brigade headquarters near the Line of Control that separates the two countries.

The four were eventually eliminated following an hours-long gun-battle. But India, at that time, still preferred refraining from a revocation of the MFN status given to Pakistan.

© AP Photo / B.K. Bangash
India Slaps Pakistani Goods With 200 Percent Import Duty After Kashmir Terror Attack
While the Indian government says it isn't and will not be surprised if Pakistan has started imposing non-tariff barriers on its products, as history suggests they would, a New Delhi-based commodities expert believes that not only imports from Pakistan will be hit, but so will India's exports.

"At present, India exports goods worth US $1.92 billion to Pakistan, while imports from that country are worth US $488 million, according to data from the Ministry of Commerce and Industry. Since the trade balance is in favour of India, the raising of duties is expected to stop all imports from Pakistan. But it may also impact India's exports if Islamabad takes retaliatory steps", Ravi Singh, head of research at the financial services firm Karvy Stock Broking Limited, told Sputnik.

"Informal commerce via Dubai is also expected to go up, while shipments from India are expected to be badly hit", Singh told Sputnik.

The granting of a MFN status is jargon for giving equal treatment to all trade partners under the framework of the World Trade Organisation (WTO).

India's exports to Pakistan dropped to US $126.5 million in February from US $224.5 million a year earlier. Its imports declined to US $18.6 million from US $33.5 million in the same period, according to the latest official data sourced from the Directorate General of Commercial Intelligence and Statistics (DGCIS).

Before the trade squeeze, India was exporting cotton, organic chemicals, and plastics, which made up over 55 percent of shipment to Pakistan in the fiscal year 2019. Similarly, imports of edible fruit and nuts, cement and salts and other products crashed by 56% and 45.5% respectively in February, according to a Financial Express report.

Pakistan hasn't granted an MFN status to India and continues to trade with New Delhi with a negative list of 1,209 products. This means barring those products on the list, India can ship out other items to Islamabad.

The views and opinions expressed by the speaker in this article are his own and do not necessarily reflect the position of Sputnik.

Trade and Travel Between India and Pakistan Remain Unaffected