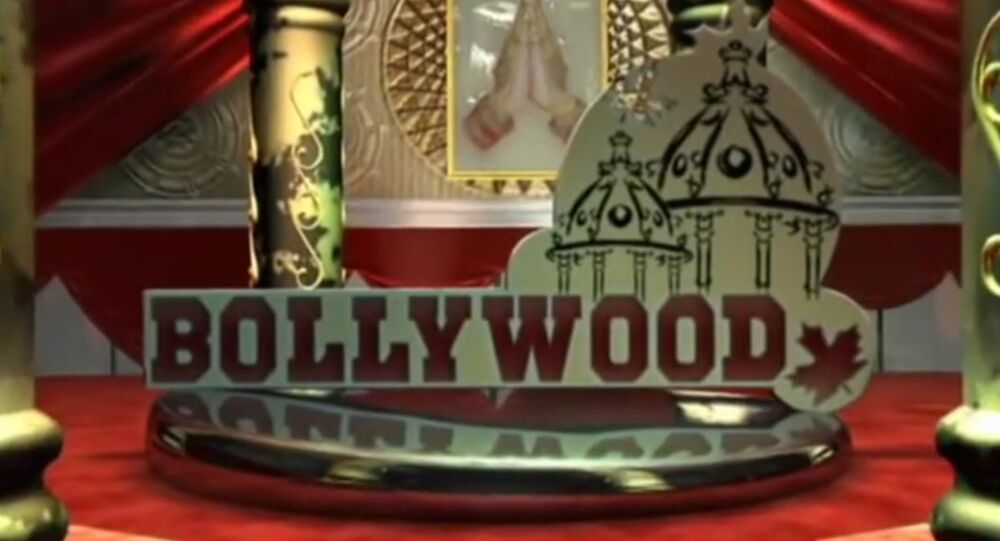 Bollywood appears to be playing a significant role in the country’s ongoing seven-phase parliamentary elections, with a number of stars directly running.

New Delhi (Sputnik) — Some Bollywood stars have joined political parties to contest the ongoing elections while others have emerged as leading campaigners, rallying support for their respective parties.

Several actors have taken the plunge into Indian politics and Sputnik has put together a list of some of the celebs who are using their fame for political gain.

The most recent addition to the ‘political band of brothers' is Sunny Deol.  Known for his stellar role in the ‘Gadar Ek Prem Katha' movie, which featured him bringing India's rival Pakistan virtually to its knees, Deol was also the main protagonist of an India-Pakistan war movie called ‘Border'.

He recently joined the ruling right-wing Bharatiya Janata Party (BJP) and is contesting elections from Punjab state's Gurdaspur constituency, 10 km from the border between India and Pakistan.

Veteran actress-turned-politician Hema Malini, who joined the BJP in 2004, is contesting from a constituency in the state of Uttar Pradesh. This time she has embarked on an aggressive campaign and was seen reaching out to local voters. In one of her campaign trails she had a photo-op in a wheat field, harvesting crops alongside other women.

A glamorous actress during her heydays, Urmila Matondkar recently joined the Indian National Congress and is challenging for the North Mumbai constituency in Maharashtra State.

Veteran actor-turned-politician Jaya Prada recently moved to the ruling BJP from her parent Samajwadi Party. She was a member of the Samajwadi Party in the 2014 parliamentary elections but is now contesting against former party colleagues from the Rampur constituency in the northern state of Uttar Pradesh.

Prakash Raj is from the southern state of Karnataka and he opted to contest in the elections as an independent candidate from the city of Bengaluru, often described as the silicon valley of India.

​In addition to actors running for seats, various recently released films seem to be promoting political ideologies within their storyline. Some leaders have used photo-ops and ‘non-political' interviews with film stars to connect with voters.

This movie is a real-life narrative of the Indian Army's surgical military operation into Pakistani territory after the Uri terrorist strike. The Modi government used the surgical strike incident on several incidents to cement its image as a tough and bold administration.

The movie is based on a female Indian queen fighting against the occupying British colonisers, in which the chief protagonist, Kangana Ranaut, is a vocal supporter of the ruling Bharatiya Janata Party.

In this movie, protagonist Akshay Kumar is known to be close to Prime Minister Narendra Modi. Kesari is another war movie during colonial times.

This is a biopic on previous PM Manmohan Singh of the ruling BJP's arch rival Congress Party. This film was used by the BJP to target and drive down support for the opposition Congress Party.

Titled ‘PM Narendra Modi', this film is a biopic on Prime Minister Narendra Modi. The film's release was postponed by the Election Commission until the elections are over, but the main actor, Vivek Oberoi, who plays the role of Indian prime minister, is a star poll campaigner for the ruling BJP in the ongoing elections.