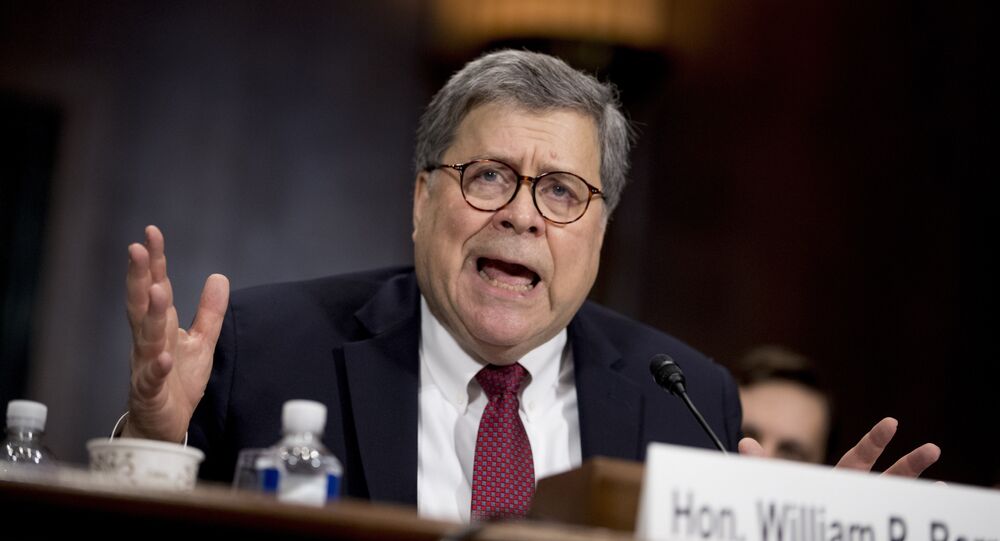 "This is a classic inside-the-beltway story," Lazare told Radio Sputnik's Loud & Clear on Wednesday. "The entire nation's eyes are glazing over as this latest wrinkle unfolds."

The author of "The Frozen Republic," "The Velvet Coup" and "America's Undeclared War" went on to note that Mueller's March 27 letter to Barr doesn't exactly cast the special counsel in a good light. "This guy seems like a prima donna… he's just upset that his 48-page report was boiled down to four pages," Lazare said.

​In the letter to Barr, Mueller states that "the introductions and executive summaries [written by the special counsel's office in their] two-volume report [into allegations of Russian interference in the 2016 US presidential elections] accurately summarize this Office's work and conclusions.

Barr's four-page memo on the office's findings, however, failed to do so, according to Mueller, who writes that the memo "did not fully capture the context, nature, and substance of this Office's work and conclusions."

​"There is now public confusion about critical aspects of the results of our investigation. This threatens to undermine a central purpose for which the Department appointed the Special Counsel: to assure full public confidence in the outcome of the investigations," he continued.

Lazare stressed to hosts Brian Becker and John Kiriakou that "the whole fuss over the Mueller letter… is meaningless to the broader public."

And now, Democrats are doing their utmost to spin the story in any way that will be unfavorable to US President Donald Trump, despite the long investigation failing to offer any evidence that officials on the Trump campaign colluded with Russia ahead of the 2016 election.

"The report is out there," Lazare said. "Anyone who reads it for themselves will know that it's quite thin on the collusion line."