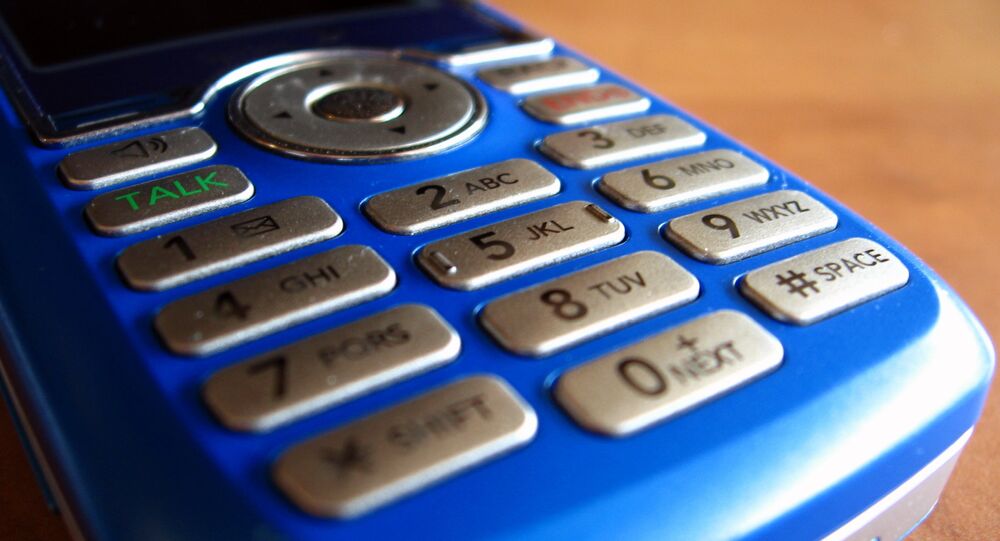 NSA Will ‘Lose Nothing' by Ending ‘Redundant' Metadata Collection Program

Although the US National Security Agency (NSA) has recommended that the White House ditch a controversial phone surveillance program that collects data on millions of Americans' calls and texts, closing this particular program won't really change anything in the long run, Bill Binney, a whistleblower and former NSA technical director, told Sputnik.

"It's nice that they're recommending getting rid of an unconstitutional program that's in violation of their oath in office — all of them," Binney told Radio Sputnik's Loud & Clear on Friday.

"That program means nothing to them anyways. It's redundant."

https://www.spreaker.com/user/radiosputnik/despite-announcement-nsa-domestic-spying
​The US government began collecting massive amounts of electronic data as part of counterterrorism measures in the wake of the September 11 terror attacks. The surveillance program saw officials collecting the metadata of all domestic calls in order to track down individuals associated with terrorism suspects. Metadata includes the timestamp and numbers of all calls or texts messages, though not the contents of the conversations.

In 2013, the program was disclosed to the public by former NSA contractor Edward Snowden. The disclosure eventually forced the US Congress in 2015 to enforce new regulations that required the agency to replace the bulk metadata program with a "pared down system" under which telecommunication companies would retain the information in the event that government agencies needed it. Federal agencies were also required to obtain a court order before trying to shake down any companies for information.

According to the Wall Street Journal, the NSA issued its latest recommendation because the program itself has various legal and logistical burdens that ultimately outweigh its value to national security. "The candle is not worth the flame," a former senior intelligence official told the publication.

Binney told hosts Brian Becker and John Kiriakou that the metadata program "was basically unconstitutional from the beginning," but that officials will still collect data through other means, such as upstream surveillance.

Upstream surveillance involves tech companies like AT&T and Verizon tapping into high-capacity fiber optic cables that carry internet traffic, then copying and sorting through said data before handing it over to US government officials, according to the Electronic Frontier Foundation.

"They get everything off the upstream tabs across the United States and the world, and they're collecting everything on the fibers, which means they get all the phone calls, all the emails, and all the chats and everything anyway from that program — not from the bulk transfer of metadata from the companies," Binney said.

"So, they can get rid of that [metadata] program totally, and lose absolutely nothing."

The agency's suggestion comes months after Luke Murry, national security adviser for House Minority Leader Kevin McCarthy (R-CA), revealed on the "Lawfare Podcast" in March that the NSA had stopped its mass collection of citizens' calls and text messages as a result of "problems."

Although Murry did not provide details at the time on what issues arose, a June 2018 press release from the agency indicates that it did suffer "technical irregularities" after it was handed data that it wasn't actually "authorized to receive" from providers.