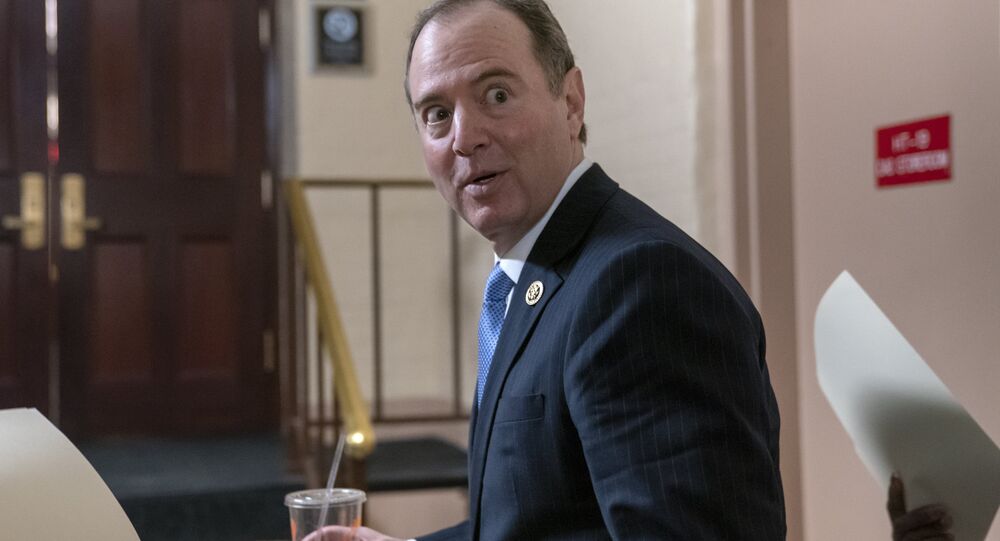 With the redacted version of Special Counsel Robert Mueller’s Russian collusion investigation report due to be released on Thursday, the mood among Washington Democrats has suddenly shifted, with key politicos dismissing the importance of the report they’ve hailed the coming of for the last two years.

Between May 2017 and March 2019, Mueller led a team investigating supposed collusion between US President Donald Trump's 2016 election campaign and the Russian government. When he submitted that report last month, Attorney General William Barr wrote in a short summarizing note about the 400-page report that it "exonerated" the president of the collusion charge — something Moscow has always maintained never happened.

Jim Kavanagh, the editor of thepolemicist.net, told Radio Sputnik's Loud and Clear Wednesday that the mood in Washington changed seemingly overnight against Mueller.

​Kavanagh told hosts Brian Becker and John Kiriakou of a March 1 tweet by Renato Mariotti, a legal analyst for CNN and former US federal prosecutor, that epitomized Democrats' attempts to change the narrative on Mueller.

"Mueller's report will almost certainly disappoint you, and it's not his fault. It's your fault for buying into Trump's false narrative that it is Mueller's' job to prove ‘collusion,' a nearly impossible bar for any prosecutor to clear," Mariotti wrote.

Mueller's report will almost certainly disappoint you, and it's not his fault. It's your fault for buying into Trump's false narrative that it is Mueller's' job to prove "collusion," a nearly impossible bar for any prosecutor to clear.

​But Mariotti isn't the only one to have turned tail on Mueller. Rep. Adam Schiff (D-CA), head of the House Intelligence Committee, told CNN's Jake Tapper Sunday that there was "ample evidence of collusion in plain sight," a claim he's been making for weeks and that led Schiff's Republican counterpart on the committee, Devin Nunes (R-CA), to seek his resignation as chairman, arguing his commentary had damaged his ability to lead the panel.

Kiriakou noted that MSNBC's Rachel Maddow, like so many other commentators, had staked the last two years of her career on the success of the report.

"These talking heads, especially Maddow, look like idiots," columnist and political cartoonist Ted Rall told Sputnik earlier this month. "It's one of those things where the mighty have really fallen. She started out with a great reputation before all this, and now she's taken quite a fall. So she's spinning, she's trying to save her career; her ratings have declined precipitously as this all went down, as a lot of her viewers have drifted away. So I think, more than anything else, it's about saying, ‘No no no, we weren't wrong, we were right,' even though they were wrong."

"This is so obviously bad faith," Kavanagh said. "They were saying for two-plus years that Mueller was the greatest thing since sliced bread, ‘he's the guy, this is what this is about, it's about collusion, Mueller's going to find the evidence, he's going to drag Trump out of the White House in chains, Mueller's the guy.' Now they're trying to change the line," Kavanagh said.