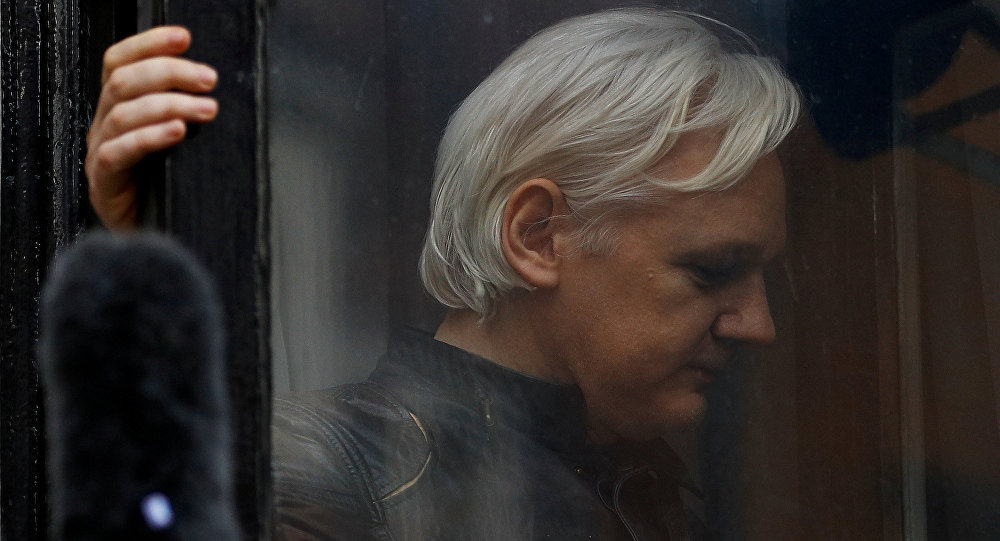 Argentinian journalist Santiago O'Donnell has met with Julian Assange on several occasions and published stories regarding WikiLeaks' cables on Argentina. He's the author of the books "ArgenLeaks" and "PolitiLeaks" about the revelations. He told Sputnik that despite his frail mental and physical state, Assange will put up a fight.

Sputnik: You have interviewed Assange more than once and seen him at the embassy. In what kind of state is he now, do you think?

© REUTERS / Henry Nicholls
Assange's Arrest: It's Confirmation That We Live in a Tyranny - Analyst
Santiago O'Donnell: On one hand, he is in strong physical pain, which is the result of the failure to provide medical care. His tooth is broken, his arm is almost paralyzed and he's under huge psychological pressure. He spent many years locked up without access to fresh air and sunlight, and then his lodgers turned into jailers and for almost a year they made his life unbearable. When I saw him, he was in a paranoid state. He is the most persecuted person in the world.

Just imagine what mind games are going on in his head in order for him to try to maintain inner freedom and feel strong enough to fight. Although fighting is exactly what he likes. I can't imagine that he will not fight.

Sputnik: What is next for Assange?

Santiago O'Donnell: The United States has already requested his extradition. […] Knowing Assange, I think he is going to fight in the UK, because he prefers to be tried there rather than in the US. He is going to force the US to present its evidence. He will call for a global debate on what it means to be a journalist and to what extent the government can criminalise the publication of leaks.

If he loses this battle, a new epic fight will be unleashed in the US. 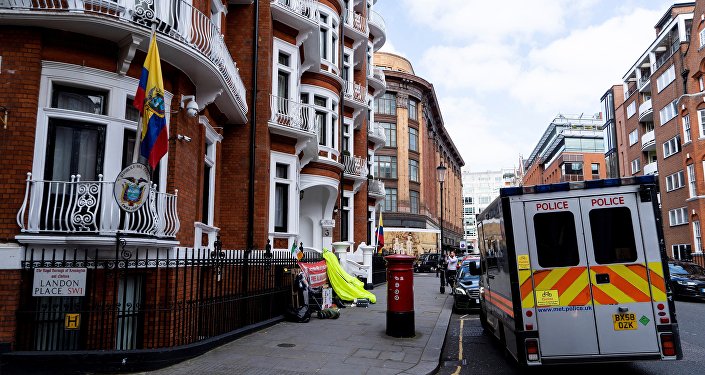 © AFP 2019 / Niklas HALLE'N
Ecuador's Ombudswoman Condemns Suspending Assange's Ecuadorean Citizenship
The tradition of freedom of speech in the United States is very strong. I don't think that Trump will be in office forever. If Theresa May leaves, I think Corbyn will not extradite Assange. If Trump loses the election, I do not think that the Democratic government will demand a trial. So there is a lot of dynamics here. In the US, the attorney general is more like the minister of  justice, and the judiciary there is rather dependent on the political stance of the prosecutor.

Assange confronted the CIA and the Pentagon, burned bridges with Russia, China and the European Union, because he had the courage to publish what he thought was necessary — even against his own interests.

Assange has been very unfairly demonised. The most important thing is that his information is true. But no leaks can be neutral at the geopolitical level.

Views and opinions expressed in this article are those of Santiago O'Donnell and do not necessarily reflect those of Sputnik.