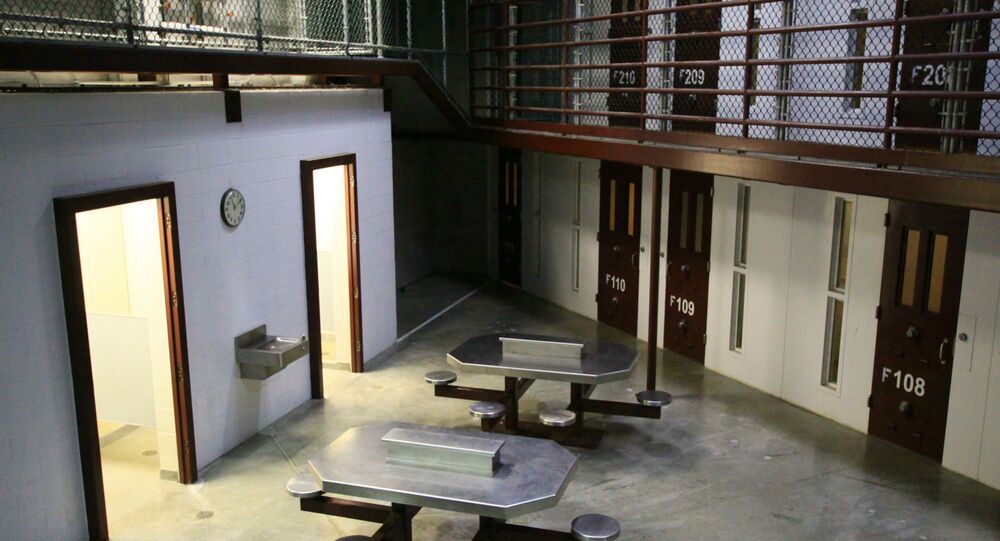 "While further indictments are possible, bringing them may implicate US programs and matters they wish to remain secret… which means such indictments are uncertain", Truitt said after reading the indictment the US Justice Department unsealed on Thursday.

However, despite the risk of exposing secret programs, Truitt said he expected more charges against Assange given the attitude of US authorities who have had embarrassing details and national security secrets exposed.

READ MORE: ‘I Know Nothing’: Trump Distances Himself from WikiLeaks After Assange Arrest

"Putting Assange in jail for five years may not end matters", Truitt said.

For example, he explained, US prosecutors could add charges such as espionage, aiding and abetting the enemy, and mishandling classified information.

© AP Photo / Dolores Ochoa
Ex- Ecuadorian President Correa: Moreno's Assange Stunt Driven by Personal Gain
"These are serious crimes with substantial penalties. In the case of espionage there is a death penalty… and the Rosenbergs were in fact executed in the Eisenhower administration for violating it", Truitt said, referring to Julius and Ethel Rosenberg.

The United States, he added, will have to convince UK authorities that Washington will not seek the death penalty in any prosecution of Assange. Otherwise, the UK may refuse to extradite, Truitt suggested.

Truitt said action will not likely be taken until the extradition case in the Eastern District Court in the US state of Virginia is completed.

Earlier in the day, UK authorities arrested Assange inside the Ecuadorian Embassy in London at the request of the United States on a charge of computer intrusion conspiracy, which carries a 5-year max sentence. The UK promised Ecuador’s government that Assange would not be extradited to a country where he would face torture or the death penalty.

Assange's lawyer has vowed to fight the US government’s extradition request. The WikiLeaks founder’s next hearing is scheduled for 2 May.

© AP Photo / Carolyn Kaster
Assange Likely to Face Espionage Charges Back in US - Former CIA Officer
Since 2012, Assange had been residing in the Ecuadorian Embassy in London to avoid extradition to Sweden, where he faced a probe over allegations of sexual offenses. While the Swedish police dropped the investigation in 2017, Assange was still wary of being extradited to the United States.

Assange gained fame after WikiLeaks published a large number of classified documents, including some that exposed abuses of power and war crimes committed by US forces in Afghanistan and Iraq, and at the Guantanamo Bay detention camp.

Views and opinions expressed in this article are those of Stephen Truitt and do not necessarily reflect those of Sputnik.