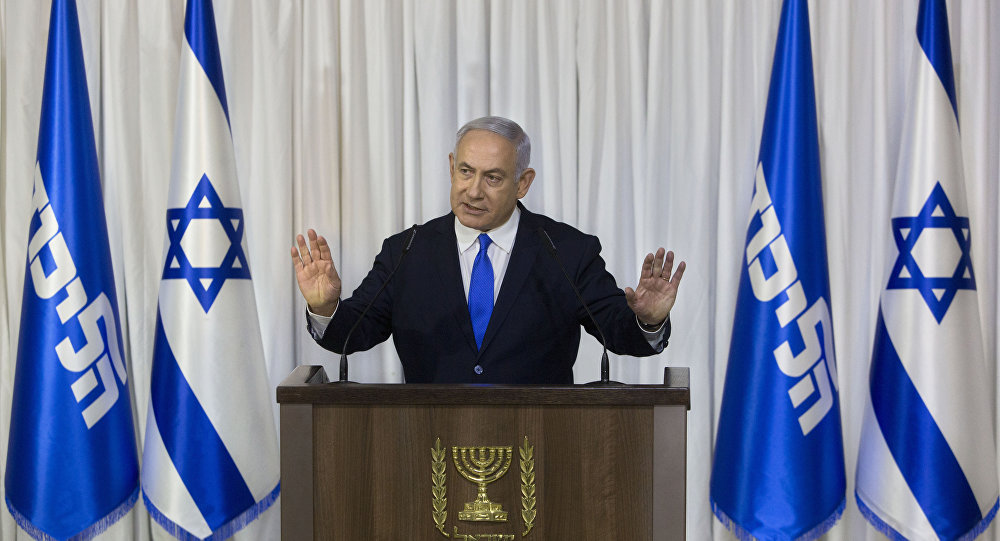 With just days left before Israelis head to the polls on Tuesday, Benjamin Netanyahu's Likud Party is tied in the polls with its main rival, former IDF chief Benny Gantz's Kahol Lavan Party, according to a Channel 13 poll, the Haaretz newspaper reported.

Whether or not the corruption charges have hurt Netanyahu's chances of securing a fifth term as PM remains to be seen.

Sputnik: In 2016, you became the founder of Emerson Rigby Israel Ltd., an Israel-based investment, business development and consultancy company. Previously, you served as a board member of Israel-based financial company DS-Apex IPO Inc. How do you assess the present conditions for your business in Israel?

Sputnik: Under Netanyahu Israel became one of the most technologically advanced economies in the world. What is being offered by other candidates to further boost this?

Ido Aharoni: I think that in the Israeli system you can find many incentives for entrepreneurs. The Israeli authority that is in charge of cultivating and facilitating innovation is present in everyday life in Israel. Innovation and entrepreneurship are well ingrained in Israeli life, in Israeli psychic, in Israeli DNA.

Sputnik: Israel could reportedly face austerity measures, according to the Israeli press, that will entail spending cuts and tax hikes. How concerning is this for you? 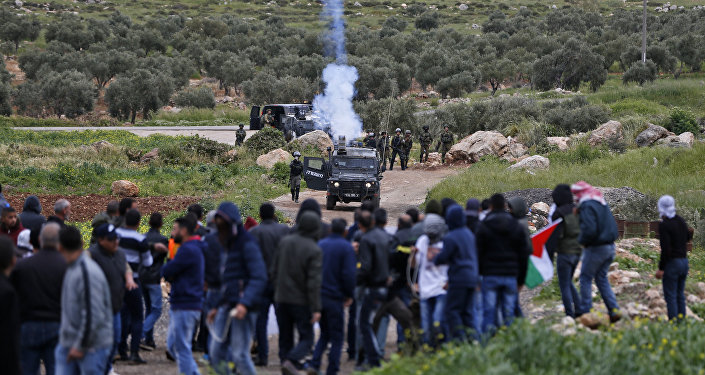 © AFP 2019 / Abbas Momani
Netanyahu: Israel to 'Extend Sovereignty' Over West Bank Settlements
Ido Aharoni: I'm not sure at all that this is going to be the case, but in any event the Israeli economy is very resilient and over the years proved extraordinary resilience, so I'm confident that whatever happens the Israeli economy will do well because it has a solid foundation.

[The] Israeli financial system is regulated more than let's say the American system, the workforce in Israel is highly educated and highly motivated, we have all the reasons to be optimistic about the participation of the Arab sector and the ultra-orthodox sector in the labour market.

Israeli universities are ranked in the top in the world, so all the indicators are actually positive, I'm not sure that there will be any tax increases or austerity measures, but whatever will happen I think the Israeli economy, the social and economic foundation, are prepared to handle all eventualities.

Sputnik: We have witnessed the charges against Netanyahu in three criminal cases, each of which is associated with alleged business connections. With your background as a nation branding practitioner, what has been the impact on Israel's image in the international arena?

Ido Aharoni: I don't think it changes the positioning of Israel in the world. Israel is experiencing very high degree of intimacy in its relations with Russia, China, India, with the United States, with many of the most important countries of the world, with Brazil. So I don't think it will change, obviously, nobody's happy when you have investigations against the head of a nation but it's part of the democratic game.

Sputnik: Many reports have said that President Trump's move to recognise Israel's territorial claim over the Golan Heights could be a move by Prime Minister Netanyahu to boost his popularity before the elections. What are your thoughts on these reports? 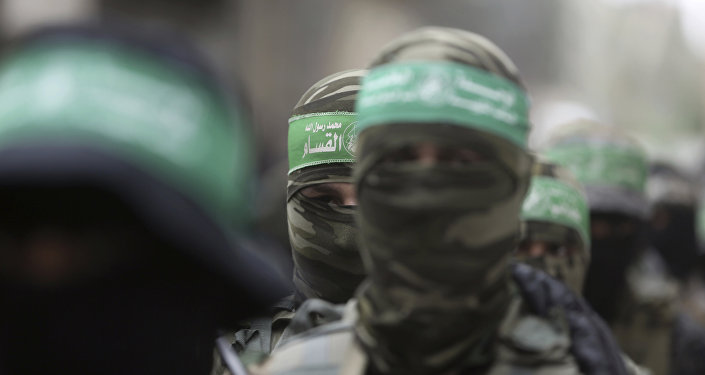 © AP Photo / Khalil Hamra
Hamas Threatens Israel Will be Forced to Evacuate Tel Aviv in Possible Gaza War
Ido Aharoni: It's hard to know what was the motivation. By the way, Israel doesn't have a territorial claim per say, meaning that the claim represents a security concern, right? The Syrians used the Golan Heights throughout history to repeatedly launch attacks against Israeli civilians, against Israeli farmers. Israel wants to stay in the Golan Heights to ensure its own safety.

So it is not that one day we woke up and said, "the Golan Heights is ours", it wasn't ours until 1967, but in 1967 we finally got rid of that security threat that the Syrians produced.