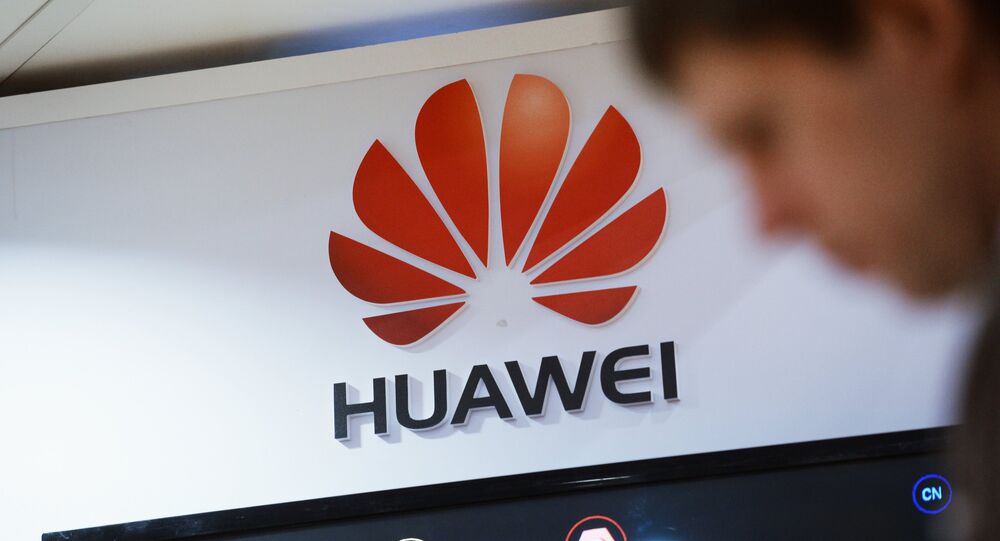 Last week, US ambassador to Germany Richard Grenell reportedly threatened to dramatically downgrade intelligence-sharing cooperation with Berlin if it allowed Chinese tech giant Huawei to build its next generation 5G mobile network in the country.

Germany rejected Washington's security concerns over the Chinese equipment, with Chancellor Angela Merkel stressing that Berlin would define and observe its own security standards. Economy Minister Peter Altmaier similarly indicated Wednesday that the government had no plans to shut Huawei out of the upcoming auction of fifth-generation mobile licenses.

Washington has accused the Chinese telecoms equipment supplier of stealing commercial information and spying on behalf of the Chinese government, and has pressured Berlin and other European allies to ban Huawei from their internet infrastructure. Huawei has denied the claims against it, filing a lawsuit in a US court last week alleging that the ban on the use of its products by US federal government agencies was unconstitutional.

According to German economic historian Alexander von Witzleben, the internet infrastructure issue is just the latest in a growing backlog of problems between Berlin and Washington.

"If Germany decided not to ban the deployment of Huawei 5G equipment, it would not be the first conflict in its relations with the US, which already suffer from issues such as the Nord Stream pipeline, the US tariffs on steel and the planned tariffs on cars," the observer explained in a written commentary for Sputnik.

"More important here is that in the global race for high-speed innovation, China has become a leader in major crucial industrial sectors, such as electric cars, high-speed trains, telecoms, photovoltaics, and renewables. This means that the Chinese economy no longer relies on tech imports from the West as it did 20 years ago. Not purchasing 5G equipment from Huawei would delay the introduction of 5G in EU Member States by several years, thus slowing down the highly needed digital transformation of industry and services," Witzleben stressed.

According to the analyst, both Europe and the US could actually stand to benefit from buying from Huawei rather than traditional Western internet infrastructure supplies like Nokia, Cisco Systems and Ericsson, who, in his words, "charge more for less reliable and less developed technology".

Ultimately, Witzleben believes that Berlin won't change its policy on Huawei equipment, not in the short term, anyway, particularly given that Washington's allegations that the Chinese equipment poses an espionage risk are "not based on facts," but rather a "19th-century approach" by President Trump to try to somehow reduce his country's massive trade deficit with China.

© AP Photo / Andy Wong
Europe’s Autonomy Tested in Huawei Case
Last week, the Wall Street Journal reported that German Ambassador to Germany Richard Grenell, the same official who earlier sent letters to European energy companies threatening them with sanctions if they moved ahead with the Nord Stream 2 pipeline project, had sent the German government a letter warning them against buying 5G infrastructure and equipment from Huawei.

German Chancellor Merkel Angela Merkel promised to discuss Huawei's participation in the German telecommunications sector with the European Union and the United States, but also stressed that Berlin would be defining "our own standards for ourselves". Merkel's position was praised by German Interior Minister Horst Seehofer, who stressed that excluding the Chinese telecoms giant from participation in the construction of Germany's 5G next-gen mobile network "would leave a mark on economic development".

For his part, former German chancellor Gerhard Schroeder criticised the Merkel government's foreign policy for not being tough enough on the US amid the intelligence cooperation threat, saying he would fight for "Europe's achieving relative independence from US foreign and economic policy" if he were chancellor today.