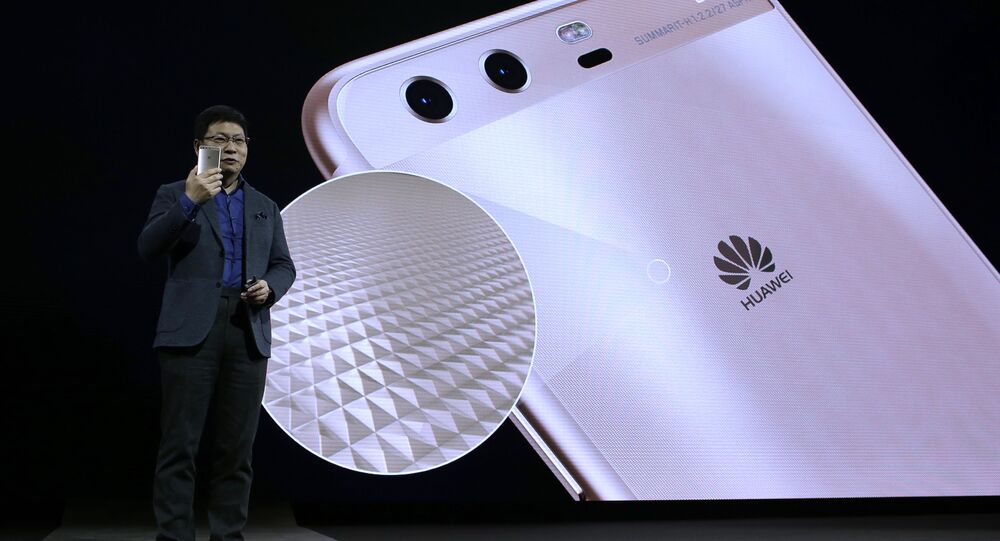 Germany will enjoy less intelligence sharing with Washington unless Berlin bars China’s Huawei from building its 5G mobile network in the country. This is what US Ambassador to Germany Richard Grenell said in a letter to the German government dated 8 March, as reported by The Wall Street Journal.

Berlin confirmed that it had received the letter, but didn’t reveal any details of its content, saying it would be studied and replied to. The US Embassy has refused to comment, but its spokesperson pointed out that the existence of an unreliable provider of the US ally's 5G network would raise questions about the integrity and confidentiality of sensitive information there.

Sputnik: Please, share with us how important Huawei technologies and equipment are to the development of the 5G technology in Europe, and specifically in Finland?

Petri Krohn: No, mobile operator wants to buy its equipment, its networks, from one company. Because of this, all networks and networks companies are standardised; they interoperate with each other.

© REUTERS / Gustau Nacarino
Huawei Chairman Says Trump Realised That US 'Lagging Behind', Should Adopt 5G
The 5G standard has been created by the 3G partnership project that created the two previous mobile phone generations. So, of course, there are other companies, but it is likely Huawei is actually the leader in technology. And it is likely that banning Huawei would delay the rollout of 5G in Europe.

Sputnik: Vodafone’s CEO said that a ban on Huawei would actually delay the introduction of 5G by two years. What are we looking at right now? If Huawei is not banned, how soon can we see 5G in Europe?

Petri Krohn: Asian manufacturers are already building mobile devices for 5G, so I expect that the 5G rollout will happen in Asia this year.

Sputnik: And in Europe?

Petri Krohn: Most likely in some places, yes.

Petri Krohn: Yes. But the number of devices on the market, there are some estimates of about 5 million mobile devices [will be] sold this year that are 5G capable, and maybe 50 million next year. 2020 will be the year when the general consumer will have access to this network.

© East News / Imaginechina
Analyst on Huawei Case: US Seems to Realize that China is Getting Ahead of Game
Sputnik: What would a delay of two years really do to the market?

Petri Krohn: The reason why European countries are so interested in implementing the technology is not the technology itself, but new applications, new services and new products that can be developed based on this technology.

And for Germany, what is especially important is the self-driving car, communication between autonomous vehicles on the highway. German industries are particularly interested in having these networks so that they can prototype their next generation of products.

And the greatest fear in Europe is that if 5G is delayed in Europe, it will be implemented in Asia and in China; and [the risk] is that Chinese technologies and Chinese industry will be years ahead of the European industry in the new money-making products.

Sputnik: Who would benefit the most if Huawei is pushed from the 5G market? Obviously, there’re some competitors who’d like to get in on that action?

© AP Photo / Mark Schiefelbein, File
US Threatens Germany With Halt to Intel Sharing Over Use of China's Huawei Tech - Report
Petri Krohn: In this sense one could say that China would benefit the most, because Europe, and especially the United States, would be lagging behind in technology. China would be able to produce new products for their markets.

Sputnik: So, this is, in fact, looking like it could backfire. If this is motivated by some desire to get ahead competitively, banning could actually backfire and put the European and the US markets behind. [That’s] quite an interesting paradox. The US must realise this, if this is really a big risk, that they could be put behind in the market; and this is a market that develops so rapidly that if you get behind, it’s like trying to become a new search engine now – you can’t compete with Google, right? So, if you can’t compete with China, isn’t that going to be more detrimental?

Petri Krohn: Yes, the argument has been made. Americans invented the Internet and of course American technology companies made a huge amount of money from selling all the technologies for the Internet, like Cisco, the router manufacturer.

But far more money has been made from new services which rely on the Internet, like Amazon; these are mostly American companies which make a huge profit from […] the change [in] the way the world works.

Views and opinions expressed in this article are those of Petri Krohn and do not necessarily reflect those of Sputnik.