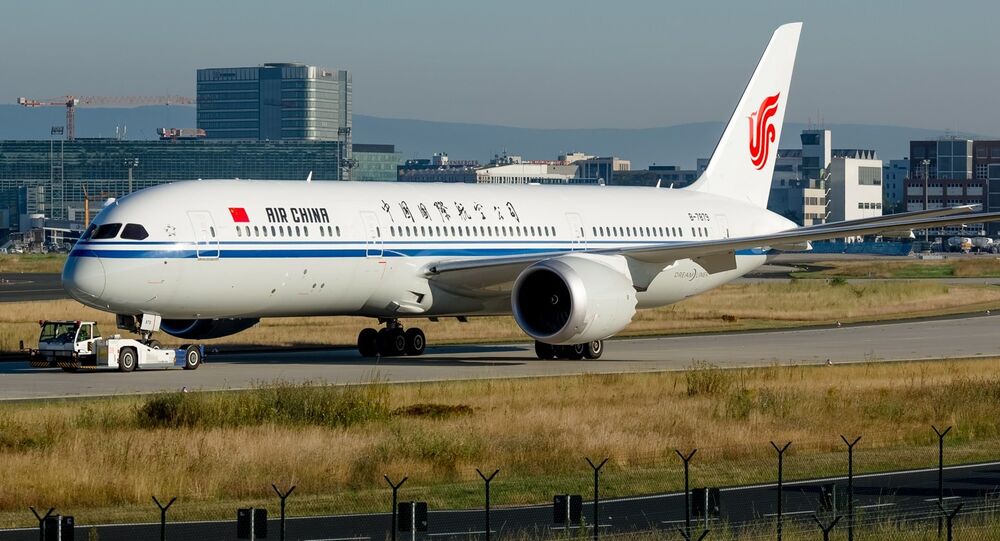 After an Ethiopian Airlines Boeing 737 MAX 8 plane carrying 157 people, including eight crew members, crashed in a rural area southeast of Ethiopian capital of Addis Ababa, killing everyone on board, Chinese airlines grounded all their Boeing 737 MAX jets following the request from the country's aviation regulator.

Sputnik asked Dr James Wang, professor of the Department of Economics and Finance at the University of Hong Kong what economic consequences this decision may have.

Sputnik: In your view, how can China's statement about suspending their Boeing 737 MAX aircraft impact relations with the US?

Dr James Wang: I am not sure the decision to ground all 737Max in China is politically motived or it would be seen as political. Thus, I do not anticipate significant impact of this division on Sino-US relations.

Sputnik: Two-thirds of the Boeing 737 fleet flown in Asia Pacific are based in China. If the grounding is long-term, what economic consequences can it have?

Dr James Wang: No doubt there will be sizeable economic ramifications arising from a prolonged grounding of close to 100 Boeing airplanes impacted by this decision. We will have to see if the grounding is temporary or not.

Sputnik: The incident comes as the US and China are in the process of trade talks, in what way can these talks affect negotiations between the two countries?

© Wikipedia / Ken Fielding
Air Force Grounds Boeing KC-46 Tankers Due to Trash Left After Manufacturing
Dr James Wang:  My understanding is that China has offered to buy, among other items, more Boeing airplanes as part of the would-be agreement to address Sino-US trade imbalance. At the moment, there still seem to be gaps between the positions of the two sides of the negotiation table, particularly as they relate to structural reforms in China and the enforcement mechanisms of any trade deals. Again, I am not inclined to speculate that a specific incident such as the grounding of Boeing planes arising from legitimate safety concerns would be on par with other concerns that may or may not affect the ultimate trade deal.

The views expressed in this article are solely those of Dr James Wang and do not necessarily reflect the official position of Sputnik.