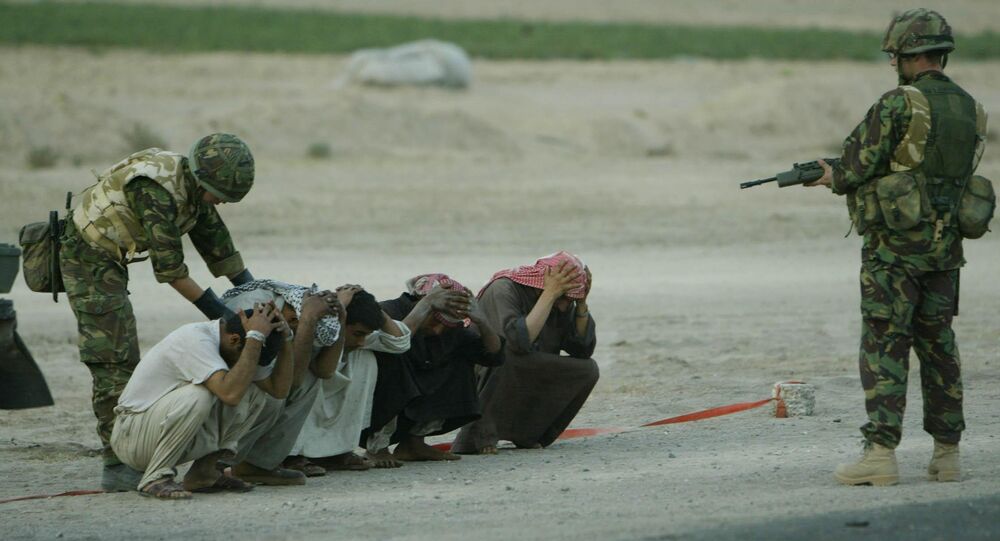 With joining the armed forces still proving to be a popular choice of career for British youngsters, there is increasing speculation that the military has unfairly capitalized on their naivety with targeted advertising that only displays an idealized concept of war, without revealing the potential dangers of signing up.

Should the age at which people can join therefore be raised, so that recruits can make a more informed decision? Sputnik spoke with former British Paratrooper Michael Start for more insight on the issue.

Sputnik: Should more information about joining the armed forces be given to potential recruits?

Michael Start: There should definitely be more information; but the information should be of the right kind, like what are you joining the army for, and what are you actually likely to be doing in the army, because all the glamorous side of it is fully shown, but the reality of war is not shown.

The humanitarian and peacekeeping roles are stressed so much, when in truth these could be done by other services.

Michael Start: I think it’s a traditional method for the British Army, and unfairly target is hardly the word for it. It starts at a young school age with the cadet forces and everything, with cub scouts which are semi-military type of activity, and then on to cadets at school which is full on military training.

I joined the Territorial Army and the parachute regiment there, and I was very proud of it at the time, and I was aged seventeen and a half when I joined.

Views and opinions expressed in this article are those of Michael Start and do not necessarily reflect those of Sputnik.