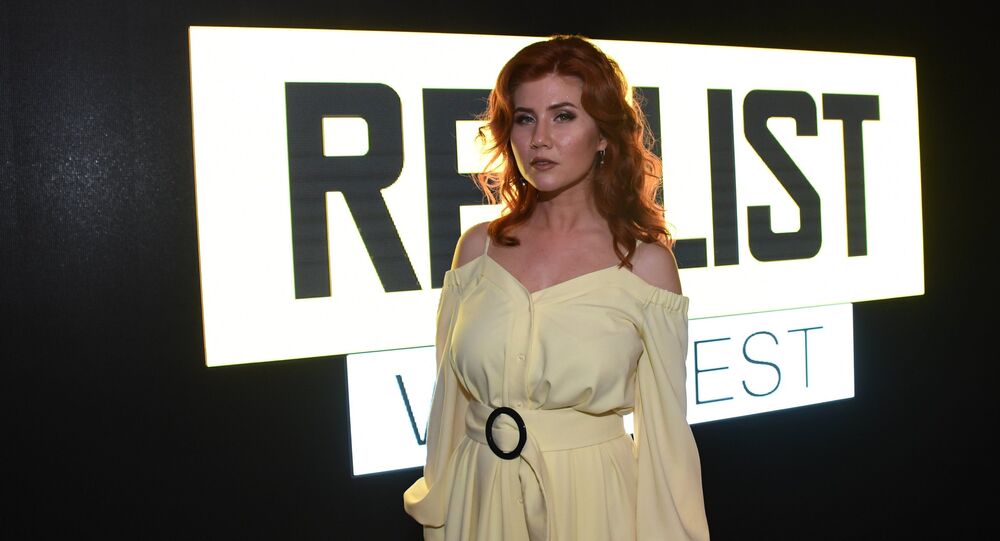 Special Counsel Robert Mueller appears to be a zealous investigator but this may not be the case, according to Wall Street analyst and investigative journalist Charles Ortel, who listed cases which former FBI Director Mueller somehow "overlooked".

The first thing that comes to mind is the Epstein sex abuse case. According to One America News' (OAN) correspondent Jack Posobiec, then FBI-Director Mueller could have been behind the 2008 "sweetheart deal" that allowed Jeffrey Epstein to evade harsh charges for child molesting. The handling of the Epstein case has recently become the focus of the Department of Justice (DOJ) attention.

"I am not aware of Mueller's role investigating other sex crime cases but I believe oversight is urgently required of what seem like obvious failures under Mueller (and then under [ex-FBI director James] Comey) to prosecute and convict individuals and legal entities for their roles in Clinton charity frauds, in failures by many to register truthfully under the Foreign Agents Registration Act (FARA), and for public corruption," Ortel, who has been privately investigating the Clinton Foundation's alleged fraud for the past few years, said.

© AP Photo / Palm Beach Sheriff's Office
Sweetheart Deals, Honey Traps: Wall Street Analyst Sheds Light on Epstein Paedophile Scandal, Mueller, Clintons
The investigative journalist recalled that Mueller was appointed FBI chief on 4 September 2001, just seven days before the 9/11 terror attack. "I have never understood why it took so long to 'find' bin Laden with all the resources that the FBI and other agencies had during a period when advances in technology strengthened these resources exponentially," the investigative journalist remarked.

Ortel wonders if Mueller had ever investigated Bill Clinton's records that may have implicated the 41st president of the United States "in failures to take seriously enough the rise of radical Islam" which eventually led to the 9/11 tragedy.

"Another area that Mueller and the FBI seem to have purposefully 'overlooked' is escalating frauds perpetrated in the name of the Clinton Foundation from February 2001 through an unknown date in 2005, when the first FBI investigations were terminated without leading to any indictments," he highlighted.

Ortel continued that "starting in 2005 and continuing through Mueller's departure on 4 September 2013, the FBI appears to have "overlooked" a boldly illegal attempted re-organisation of the main Clinton Foundation and the illegal creation of numerous affiliated 'charities' on the basis of false and materially misleading applications for federal tax exemption".

© REUTERS / Carlos Barria
Wall Street Analyst on 'Explosive Evidence' Against the Clintons, FBI Probe
Moreover, according to the Wall Street analyst, the former FBI director seems to have "missed" the full extent of interaction between the Clintons and their foreign allies "in a bevy of for-profit international projects, while Hillary Clinton was a senator, secretary of state, and leading candidate for the US president".

As former government forensic investigator John Moynihan and his colleague Lawrence Doyle testified before the Subcommittee on Government Operations of the House Committee on Oversight and Government Reform on 13 December, the Clintons' charity was "foreign agent at all times" but failed to register under FARA.

The Wall Street analyst also includes the so-called Uranium deal that involved then Secretary of State Hillary Clinton and the Clinton Foundation. "Despite considerable evidence against the deal gathered by the FBI under Mueller, then FBI Deputy Director McCabe and then US Attorney Rod Rosenstein, these men remained silent and allowed the Obama administration to ink it," the investigative journalist noted.

Did Anna Chapman Get Too Close to the Clintons?

But that is not all, according to the Wall Street analyst: "There are many other examples but I will close with the strange way that Anna Chapman and certain alleged spies were snared in late June 2010, only to be released days later in July 2010," Ortel suggested, referring to the FBI's years-long Operation Ghost Stories.

"I understand that historical practice had been to hold alleged spies through a much longer process when they might have been questioned, put through trials, convicted and incarcerated and I wonder why the FBI acquiesced in the Obama administration's decision to effect such a speedy, unequal exchange, including the release of Mr [Sergei] Skripal into the hands of the British government," he noted.

© AP Photo / Matt Dunham
Skripal Case Part of UK Bid to Revive Cold War, Boost Intel Budget - Ex-Pentagon Adviser
The analyst asked rhetorically whether these alleged spies, including Chapman, "have been in position to spill secrets that could have damaged the Obama Administration, the Clintons and/or the Bush dynasty".

"Was the rushed and unequal exchange made over concerns about the looming 2010 mid-term elections, where, as it turned out, Republicans gained mightily at expense of Democrats?" he pondered.

In late June 2010, Anna Chapman and nine Russian individuals were arrested by the FBI on suspicion of carrying out espionage. The United States and Russia subsequently agreed to swap them for four convicted intelligence agents serving jail time in Russia. This group included ex-GRU agent Sergei Skripal, who was poisoned in the United Kingdom in March 2018.

Ortel drew attention to the latest article by John Solomon, an award winning investigative journalist and opinion contributor for The Hill, who suggested that Mueller "repeatedly flouted strict rules pertaining to securing surveillance warrants, and may have been cautioned by the judicial branch to stop breaking key rules", referring to the Foreign Intelligence Surveillance Court's (FISC).

© REUTERS / Jim Bourg
FISA Scandal: Wall Street Analyst on 'Clinton Machine' and 'Omnipotent' FBI
Solomon wrote that "sources who worked for Mueller at the time told (him) the court's concerns arose in 2002 and 2003 — shortly after America was stunned by the 11 September 2001, terror attacks — when the FISC learned the FBI had omitted material facts from FISA warrant applications in more than 75 terrorism cases that dated back to the late 1990s".

The Hill contributor noted that while most of cases "pre-dated Mueller's arrival" he himself admitted "instances where inaccurate information was provided by FBI field offices and headquarters personnel to the Court" in his letter to US Senate in 2003.

This is especially worrisome in light of apparent FISA abuse by the FBI in the Carter Page case, a former Trump aide, according to Solomon.

"Given too many obvious unanswered questions in his past, and since May 2017, Bob Mueller likely never will be viewed as objective, so I fear that all conclusions he may tender ultimately will be questioned anew, possibly by another set of investigators, or even under the direction of another special counsel," Ortel concluded.