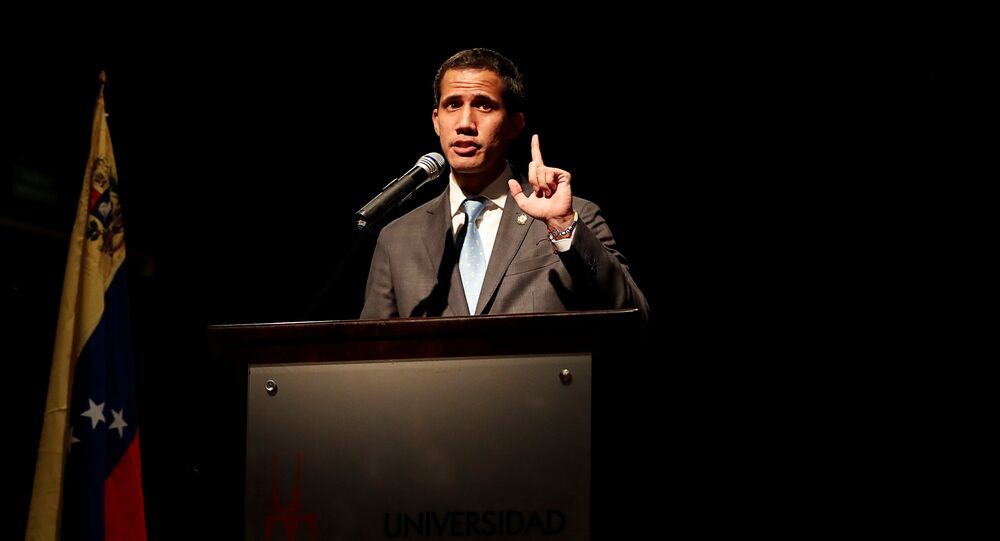 © Sputnik / Leo Alvarez
US Draft Resolution on Venezuela For UNSC Aims to Destabilise Country, Possible Intervention - Lavrov
Sputnik: There seems to be a bit of a disconnect Max between what we are being told by the western media and what is actually happening on the ground in Caracas. If you were to believe the mainstream media you’d get the impression that President Maduro was an evil dictator who didn’t have any popular support, and you could almost forget he was recently re-elected; what is your sense of the support that Maduro has amongst the Venezuelan people?

© AP Photo / Ariana Cubillos
US Blockade Has Cost Every Man, Woman & Child in Venezuela Over $12,000 Since 2013 - Report
Sputnik: Donald Trump’s top Latin America adviser has also claimed “there is not a single scenario” in which Maduro and his “cronies” are able to retain power in Venezuela. How do you think this is going to play out — do you think we could see another presidential election being held as the US suggests or are we going to see US military intervention?

© REUTERS / Carlos Garcia Rawlins
OAS Chief Not Ruling Out Military Invasion of Venezuela - Reports
Sputnik: So it’s clear that the US is intent on regime change in Venezuela; but what to your mind is really going on there, what is the motivation behind it, is it as Mike Pompeo said, about helping the Venezuelan people?