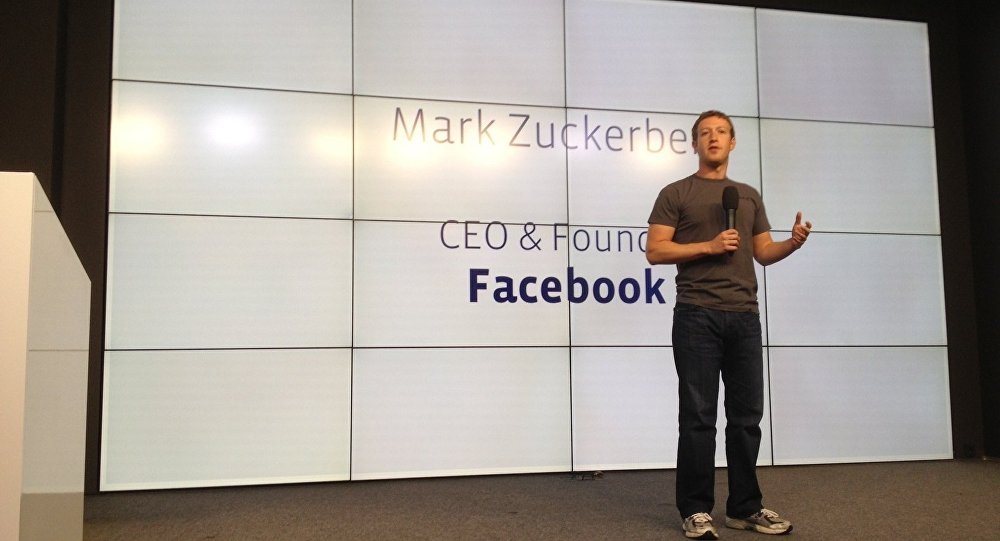 Facebook marks its 15th birthday on Monday. Since its foundation in 2004, it has expanded from a hobby project to a network of more than 2 billion people.

Last year, repeated data breaches and the Cambridge Analytica scandal raised concerns and generated scrutiny among officials in several countries. Damian Collins, chairman of the UK House of Commons Digital, Culture, Media and Sport select committee said that there's a need for external bodies that have got the power to set rules and standards for Facebook.

Despite this, Facebook's latest financial results showed that its revenue increased by 30% and profits by 61% year-on-year.

Sputnik: Obviously Facebook's story is a wonderful story; how did this company evolve so rapidly over the past 15 years?

Pierluigi Paganini: Facebook has totally changed over the past decade, with the evolution of the concept of social networks. I can tell you that the way people use social networks has changed too. Across the years, social networks have become a privileged instrument for intelligence activities, user profiling for commercial purposes, for psy-ops — psychological operations; it could also be used as a vector for cyber-attacks. We have observed across the years cyber-attacks that were carried out by nation-state actors and also by cyber-criminals.

Sputnik: What about the current state of Facebook? How politicised is Facebook currently and what dangers does it represent to democracy do you think? 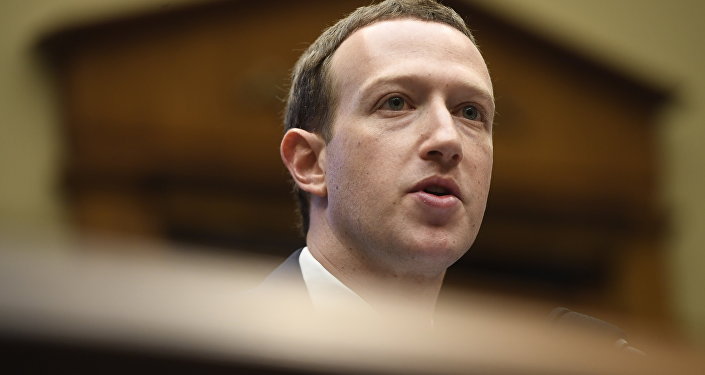 © AFP 2019 / Saul Loeb
Facebook 15 Years On: How Social Network Alienated People Over Politics & Censorship
Pierluigi Paganini: Facebook is a powerful platform for propaganda. Governments are exploring its usage to influence the sentiments of the entire population on specific issues. For example, I can mention the case of the elections. In this sense, I can tell you that social networks are highly politicised.

Anyway, we have to consider that they are not necessarily linked to a specific government because Facebook, first of all, is a private company that operates for profits. Regarding the dangers associated with social networks, these platforms could be abused by nation-state actors to destabilise or to influence a foreign state. Definitely, I can tell you that social networks represent a serious threat to democracy.

Sputnik: There've been lots of conversations over the past couple of years now about regulating these massive companies, these high-tech companies like Facebook and Twitter. Do you think that these types of companies should be under much tougher regulation then, following the data abuse scandals last year, specifically? We're talking about Cambridge Analytica, of course.

Pierluigi Paganini: Of course, we need much tougher regulation that will oblige platforms to monitor activities of the users and prevent any abuses. The platform — and I'm speaking about every social network — will have to expend a greater effort in order to protect the privacy and security of its users. It is possible by implementing new automatic systems that could allow a real-time expression of the content and the identification of coordinated campaigns operated by governments.

Thanks to the progress in monitoring activities, for example, Facebook has recently dismantled a vast manipulation campaign that was tied to Iran; privacy regulation, such as, for example, the EU's GDPR which is a privacy regulation that was accepted in Europe, will force or is already forcing companies to be tougher on the way they collect user data and how the social network uses it.

Sputnik: Whenever a company expands so rapidly and sees exponential growth to such an extent like Facebook, for example, there's always concern regarding monopolies. They've also got these massive social networking companies, such as Instagram and WhatsApp; that's only making their brand and their position stronger.

What should we do then, and how should we view this company then as a threat to open societies? Do you think there's something regarding policing it more effectively, or will our societies become more susceptible to the negativity of Facebook?

© CC0
SHOCK as Twitter Co-Founder Says Zuckerberg 'Killed Goat With Laser Gun'
Pierluigi Paganini: Sincerely speaking, I'm worried. When a company is able to control three platforms like WhatsApp, Facebook and Instagram, then it's possible to know almost anything about their users. And by crossing this data, it's possible to allow this company to obtain a detailed profile of any individual; and such kinds of operations could pose a fierce threat to the privacy of the users.

Another aspect to consider is the possibility that a persistent attacker, for example a nation-state actor, such as APT groups — Advanced Persistent Threat Groups, could target the company to gain access to this huge store of information. Also, from the cyber security perspective, it's very dangerous.

Sputnik: I travel to work by the metro system, it's absolutely fascinating when you see people on their smartphones; they're either on Instagram or WhatsApp primarily. The amount of power these social media platforms have in possession across all the different jurisdictions and continents within the world is absolutely amazing.

To what extent are Facebook's policies, their ideology, the way Facebook has developed being defined by its founder Mark Zuckerberg? I can only imagine that he could only imagine in his wildest dreams when he was at Harvard that his brand would get so massive?

© Sputnik / Vladislav Biryukov
Zuckerberg Says Not Planning to Step Down as Facebook CEO
Pierluigi Paganini: I believe Zuckerberg has very limited influence on the overall policies of the company. Today Facebook is a very complex organisation, used to the huge investments from third parties. And we cannot understand exactly what these parties are. We cannot think that a unique person like Mark Zuckerberg could influence a company such as Facebook.

He can try to propose a strategy, of course, this strategy could be used for his goals, but the decision is the result of the work of hundreds of specialists in any discipline. When I say disciplines, I'm speaking, for example, of finance, cyber-diplomacy or politics. Today it's a very complex organisation and its rules and its strategy are influenced by many other people. So, Zuckerberg has limited influence on the overall company today.