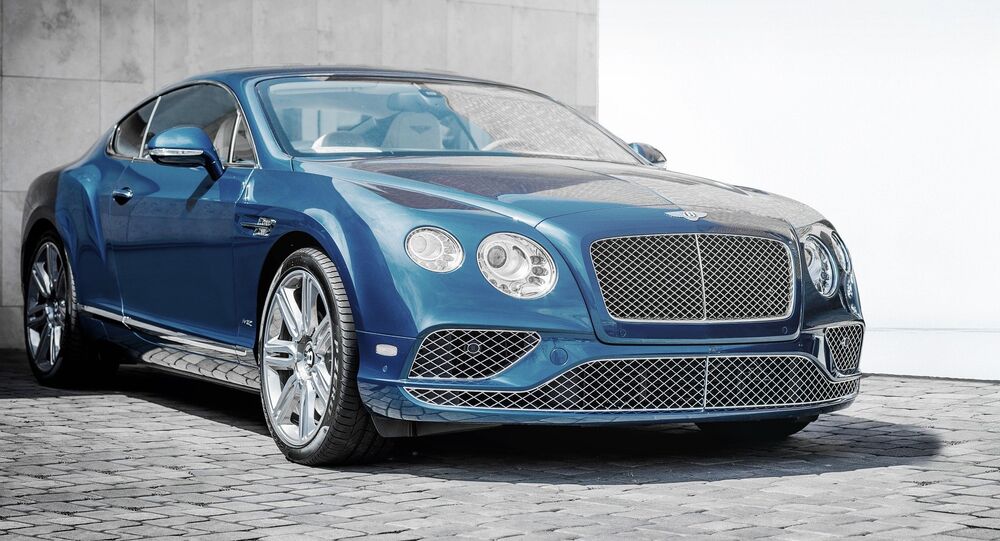 Communications Specialist: UK Tax Loopholes Are Looped to Benefit Those in Power

According to the official data of the HM Revenue and Customs, the so-called inheritance tax loopholes are costing simple Britons at least £4bn annually. The total cost of Britain’s system of tax relief had risen to a record £164bn - more than the entire National Health Service (NHS) budget.

Sputnik has discussed the issue with Oran Young, Communications Specialist

Sputnik: According to official figures published by HM Revenue and Customs, inheritance tax loopholes benefiting the richest people in the UK are costing taxpayers at least £4bn a year. How significant is?

© AFP 2019 / JUSTIN TALLIS
UK Conservative Party Not Planning to Raise Taxes - UK PM May
Oran Young: Well this is nothing new is it? The richest people in the UK have been costing taxpayer's money since time began but when the systems have been created to benefit those who aren't wealthy nothing changes.

Loopholes are looped to benefit those in power.

Sputnik: Should we see a change in the law to ensure that this large amount money is retained instead of lost in the system?

Oran Young: If there was a change in law, where would this money go?

I would love to see this money used to benefit those in society who need it most but it will never happen whilst you have a government in charge who are incapable of tying their own shoelaces never mind running a country and changing laws, I wouldn’t trust them to change my socks to be honest.

Oran Young: I’m sure when Britain finally exits the EU in the next 100 years there will be a change in existing laws, what those changes will be nobody knows.

The only people who would know this would be the Tories and seen as how they have no idea what’s going on it’s simply a guessing game and pure speculation.

Views and opinions expressed in this article are those of Oran Young and do not necessarily reflect those of Sputnik.