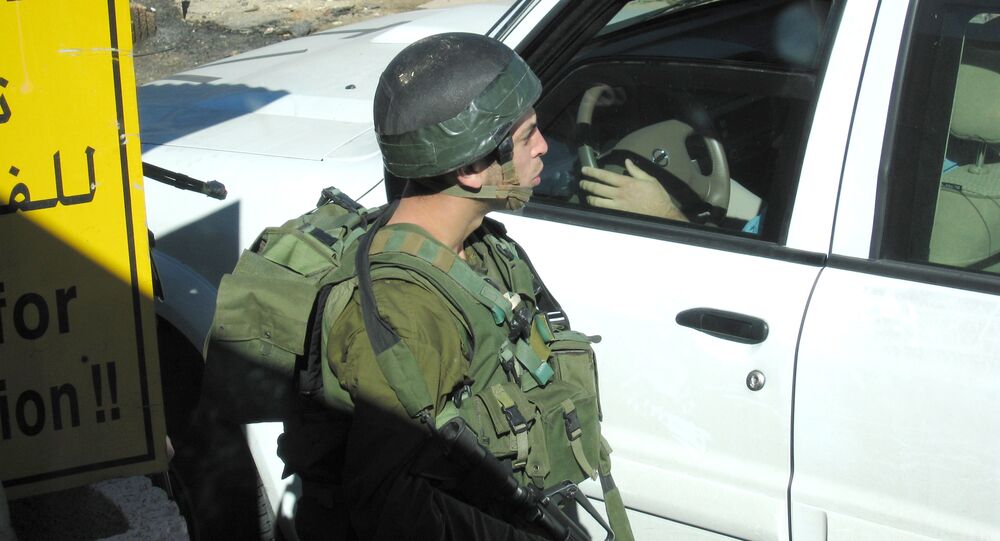 Israeli Prime Minister Benjamin Netanyahu has been accused by many critics of bowing to Europe’s most right-wing politicians by hosting a key meeting of Visegrad nations. Israel will host the next meeting of the V4 group - Hungary, Czech Republic, Poland and Slovakia – on 18 and 19 February in Jerusalem.

Sputnik has discussed the issue with Dr Yehuda Ben Meir, head of the National Security and Public Opinion Project at the Israeli Institute for National Security Studies, former member of the Knesset and former deputy minister of foreign affairs in the Begin and Shamir governments.

Sputnik: Netanyahu’s critics are accusing him of bowing to Europe’s most right-wing politicians by hosting a key Visegrad meeting. How grounded are these accusations?

The leadership of those governments are right-wing, but they have been elected legitimately democratically. I don’t think there has been any attempt by the EU or by NATO to question the legitimacy of these governments or these leaders, the presidents or prime ministers of these countries.

© REUTERS / MORTEZA NIKOUBAZL
Israel's Ex-Air Force Chief: Only Russia Can 'Get Iran Out of Syria'
Israel is a small nation, which as you know, [which] is threatened by many forces around in our area, especially Iran first and foremost, which blatantly calls for the destruction of Israel. It is very important for us to maintain good relations with all the countries in the world and certainly with the countries that are members of the EU and NATO.

So I think Mr Netanyahu is doing properly in exercising the good interest of Israel in holding the meetings with these countries. These four countries have positions which are favourable to Israel, which we greatly appreciate.

And as I said, we are speaking about governments that are legitimate and accepted by the EU countries, by the entire Western world and the democratic world, I don’t think it should pose any problem.

But as I said, they were democratically elected, they are legitimate leaders. Mr Netanyahu [is] willing and desires to meet and to have a dialogue with any legitimate leader of all the countries around the world.

© Photo : Pixabay
UK Shadow Foreign Secretary Slammed for Painting Israel as 'Villain'
Sputnik: Critics are saying that the prime minister might be looking to get the support of the Visegrad leaders to stand up to European decisions on Palestine and Iran. Actually, the EU has been very critical of some of Israel’s actions in regards to Palestine. Do you think there is any truth in this?

Dr Yehuda Ben Meir: Yes, there is the truth in it, but I think it is something which is legitimate and proper. Israel has good relations with the EU, with all the members of the EU.

The EU has 28 countries and they have different positions versus Israel. But when I say with most of the countries, almost with all the countries, Israel has good relations. But there are those countries [that] are more critical and less understanding, I would say, of the threats that Israel faces in this area.

We face threats from terrorist organisations which swear to attempt to destroy Israel, which attack citizens almost daily. And therefore it is very important for Israel, indeed, to garnish and to increase support, as I say, among all countries in the world, but especially among the members of the EU, because we have a special relationship with the EU.

© AP Photo / Hussein Malla
'It Was a Surprise It Took Israel So Long to Discover Them' - Hezbollah Leader on Tunnels in Lebanon
As you know, when the EU takes a decision, it normally takes it by consensus and by discussion, so to the degree that some of the countries, one example, of course, is Ireland, which position is extremely anti-Israel, I would say, bordering on anti-Semitic, and therefore it is very important to have many countries in the EU which will have a more balanced position regarding the Israeli-Palestinian conflict, which is a deep conflict and a complex conflict.

It is very important for us that the countries in the EU should really be aware of the realities in the Middle East. So I think this is Mr Netanyahu’s intent, indeed, to maintain a dialogue and deepen the dialogue between Israel and those countries that have a more balanced opinion on this issue.

Sputnik: Knesset elections are just months away and I wanted to talk a little bit about Benny Gantz. He is seen as a primary rival to Netanyahu. I don’t know how strong his position is, of course, Netanyahu does actually enjoy quite a bit of popularity despite his recent scandals regarding corruption. He has actually spoken out for the first time since joining the campaign. What do you think the chances are for the Resilience Party in April?

But what I can tell is Mr Gantz kicked off his campaign with a very, very impressive presentation. I think this has been not only my impression, but the impression of most of the commentators, certainly, except those who were clearly biased for one side or the other. The press and the commentators and the TV, he gave an excellent speech. He clearly has presented himself as the alternative to Mr Netanyahu. I believe that in the weeks to come, he will be seen.

Basically, he is already seen because of his credentials: he has military credentials, he was chief of staff; he has diplomatic experience; he was Israel’s military attaché in Washington for over two years.

© REUTERS / Amir Cohen
Netanyahu's New Opponent for April Elections REVEALED
He is an impressive individual, he has a clean record, highly respected and therefore I think that he basically has positioned himself: “I am running for prime minister against Mr Netanyahu” and no one can tell today what the chances are. You know, elections in Israel are complex, there are a number of parties, it is not a presidential election — it is a parliamentary election.

But we will see how things develop and as I say, his initial launching of the campaign was quite successful. I think he has really positioned himself now, at least, as the major contender against Mr Netanyahu with a fair chance as the elections will develop, as we will see, but with a fair chance of succeeding.

Views and opinions expressed in this article are those of Dr Yehuda Ben Meir and do not necessarily reflect those of Sputnik.