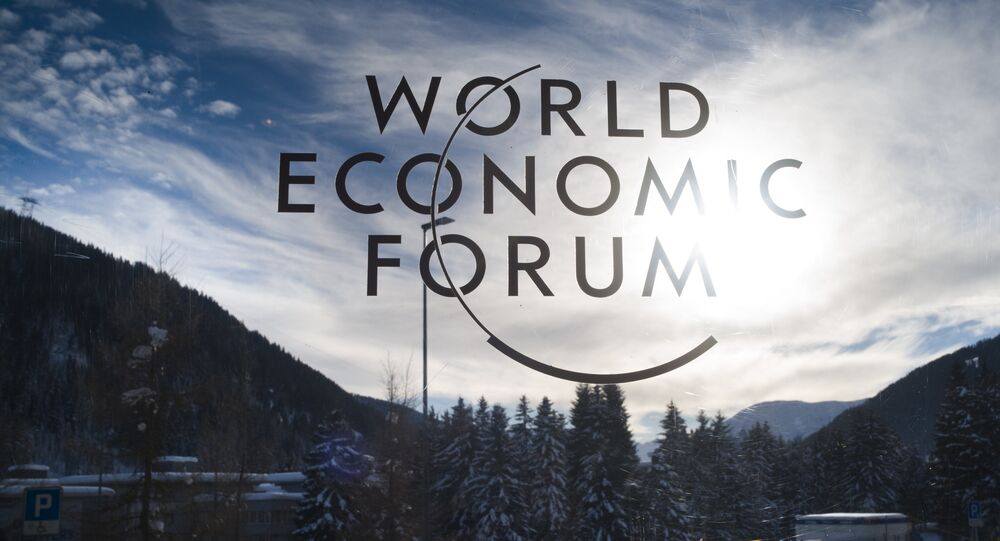 Even though the Davos forum is often referred to as “the party for Globalist Elites”, it seems like it’s facing a transformation, with more nationalist politicians bringing their “country first” agenda to the venue, angering the mainstream media and NGOs, but making these leaders even more popular at home.

Despite its reputation as a highly guarded event, where talks and meetings which shape the world are held behind closed doors, in reality Davos looks much more democratic. You can easily spot a famous banker walking along the Promenade, or Japanese Prime Minister Shinzo Abe, who just finished his talks with Vladimir Putin in Russia, arriving in Davos via regular train.

Rode same train as Japanese PM Abe this morning @ Davos. There was a tense moment for bodyguards as power went out halfway, was fixed in a minute. https://t.co/3O8IoUS3td

​While Abe, who’s one of the longest-serving Japanese Prime Ministers, has already become a regular participant at the WEF, for Brazilian President Jair Bolsonaro, who was just recently elected, the visit to Davos was almost like a “baptism by fire”. Bolsonaro — a nationalist conservative politician with liberal views on the economy, practically stole the spotlight in Davos in the absence of Donald Trump, whose speech at the WEF 2018 had also attracted a lot of attention.

The Brazilian President promised major changes in his country, saying that he will “open up” its economy. Nevertheless, his remarks about the need for environmental policies to be consistent with demands for economic growth caused Bolsonaro to immediately come under fire from the mainstream media and NGOs.

The next day Swiss activists set up a “political performance” in the centre of Davos with a man wearing a Bolsonaro mask killing “Mr.Tree” with a toy chainsaw, symbolizing the threat to Brazil’s ecosystem. The performance was picked up by Swiss and international media. Twitterati reacted with a wave of comments, as the televised performance apparently angered Bolsonaro’s supporters.

Besides small-scale performances, Davos authorities also granted permission to organize a larger rally in the town’s centre on Thursday. Hundreds of people from all over Switzerland, and from other countries, expressed their discontent with the system, with slogans against war, environmentalist messages, and calls for action against “the rule of the 1%”.

Despite angry rhetoric, the rallies did not affect the Forum’s program. Aside from the main Forum venue, there were also dozens of national ones, where countries and regions were showcasing their culture and business potential.

While House of Switzerland or Polish House in Davos were predictable in terms of what you can find inside, Canada’s "maple leaf" image at the WEF seems to have been replaced by a different type of flora this year. pic.twitter.com/qSEuYlKTQc

​Although Russia’s presence at this year’s Davos was not as noticeable as before, mainly due to the sanctions imposed on Moscow by the EU, the US and their allies, Russian Minister of Economic Development Maxim Oreshkin held a number of bilateral meetings on the sidelines of the WEF. Russia House – the country’s official residence in Davos was bustling with activity.

On Wednesday, Russia House hosted a conference on urban digital transformation. Aside from business program, a number of cultural events will be held at the residence during this year's WEF. (photos by @en_roscongress) pic.twitter.com/G6EZqCTQbI

​The 2019 World Economic Forum was attended by hundreds of global political and business leaders, celebrities and media representatives. Despite previous announcements, US President Trump skipped this year’s meeting, with Secretary of State Mike Pompeo addressing the delegates in a video message instead.

The Forum was held from 22 to 26 January in the Swiss Alpine resort town of Davos.