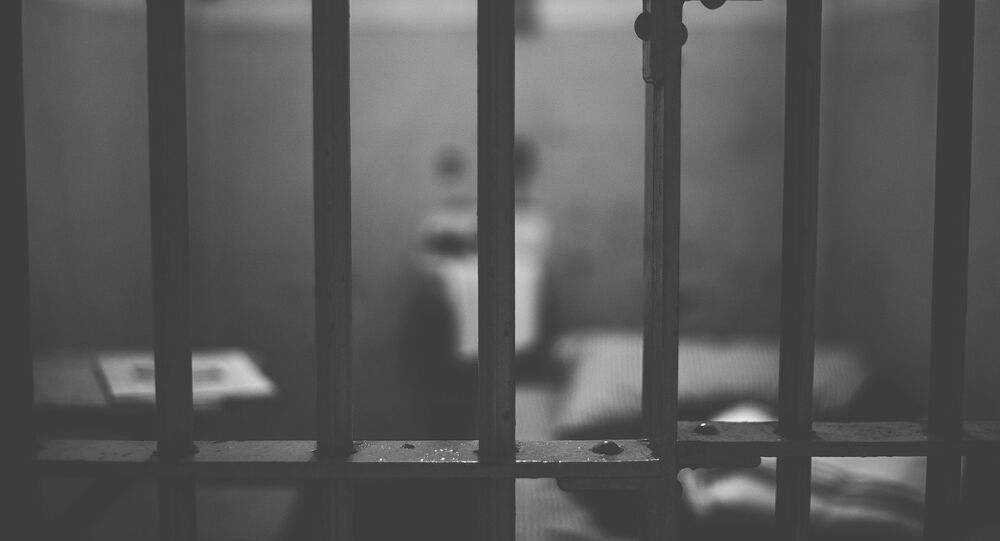 BENGHAZI (Sputnik) - Lebanon is acting unlawfully by keeping a son of late Libyan leader Muammar Gaddafi, Hannibal, in custody without bringing him to trial since he was not proven guilty and must not bear the responsibility for somebody else’s crimes, the chairman of the Tobruk-based Libyan House of Representatives, Aguila Saleh, told Sputnik.

"As for the arrest of … the son of Muammar Gaddafi, whoever he is, he is [first of all] a Libyan citizen. We did not demand the impossible, we demanded that he be brought to trial. It is obvious that any person accused of any crime should be brought to trial and have the right to speak out … We reject this abuse against him and unlawful restriction of his freedom," Saleh said.

The speaker recalled that Gaddafi's son was two or three years old at the time of Sadr’s disappearance, arguing that legal concepts suggest that no one should be responsible for someone else's sins.

Saleh noted that the story of Sadr's disappearance should be investigated as soon as the situation in Tripoli stabilized.

He, meanwhile, condemned the Amal Movement, a Lebanese political party associated with the country's Shiite community and co-founded by Sadr, for tearing down the Libyan flag at the Arab League summit venue in Beirut earlier in January.

"If the Amal Movement feels hatred toward Gaddafi, Gaddafi is no longer alive. It is the flag of the Libyans, it was the flag of the kingdom before the Gaddafi revolution in 1969, this flag was endorsed by the Libyan people after the success of the February 17, [2011,] revolution," Saleh stressed.

He described the flag's desecration as an unjustifiable act and suggested that the government in Tripoli demand an apology from Lebanon.

Hannibal Gaddafi has been kept in a Lebanese jail since 2015 in connection with the disappearance of Lebanese Shia imam Musa Sadr in Libya, which has never been fully investigated. Sadr and his companions departed for Tripoli in 1978 at the invitation of the late Libyan leader, and their whereabouts have been unknown ever since. The Shiite community in Lebanon accuses Muammar Gaddafi of abducting the cleric.