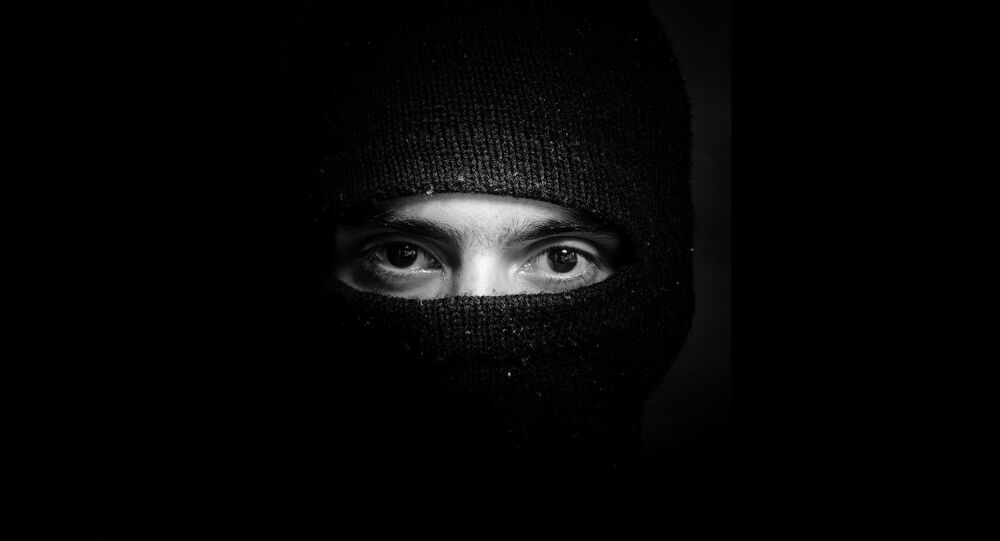 Expert on UK New Counter-Extremism Programme: Sounds Like Something Out of Stasi

The government has announced an independent review of Prevent, the UK’s counter-extremism programme. Sputnik spoke about it with Moazzam Begg, ex Guantanamo prisoner and Director of Outreach at CAGE.

Sputnik: In the past Prevent was accused of generating a "culture of fear" across UK universities, along with enforcing a "chilling effect" on free speech on campuses. Is this the major reason why London intends to review the programme?

© CC BY 2.0 / Quinn Mattingly / Sans Context
EXCLUSIVE: View From the Inside - Muslim Ex-Detainee on Radicalization & ‘Dog-Eat-Dog' World of UK Prisons
Moazzam Begg: One of the things that has clearly happened is that there are so many voices that have been speaking against 'Prevent': from politicians, from the National Union Students, the National Union Teachers, to senior police officers, that famous Dal Babu — who's a high ranking police officer and called it a 'toxic' brand. And that's before it became part of law. So clearly, the criticism internally has been very, very strong. Andy Burnham, who was the mayor of Manchester before the attacks, actually likened the 'Prevent' programme to internment during the period of the IRA troubles.

So it has been hammered from every direction you can think of, other than from the government and from those who are part of these separate organisations that are benefiting from it. Even the recent Commission for Countering Extremism said that they would tackle 'Prevent,' but as soon as they were set up, they realised that it was so toxic that even they didn't want to get involved in it; and it's been the same point by the former Independent Reviewer of Terrorism Legislation: each one has said that 'Prevent' is not part of their remit. And the reason why they say that it's because it's literally so toxic. So I think the government has seen this for what it is, and has been almost forced to adopt this position — but of course, we think it's not going far enough.

Sputnik: Could you please explain what you mean with the term "toxic"?

Moazzam Begg: Just backtracking a little bit — First of all, 'Prevents' came out as preventing violence, extremism, as a guidance for the government, following the 7th July bombings in London. And everybody understands the idea of trying to stop people carrying out violence, that makes sense; but the problem was this isn't about stopping violence, it's about fought crime — and this is what senior police officers have been saying: 'We are police officers tasked to look at crimes, not to look at people's thoughts.' And that's exactly what's been going on here.

© Sputnik / Nikolai Gorshkov
EXCLUSIVE: How UK Cops Invented 'Domestic Extremism' to Justify Political Spying
And not only that, but young children have been reported: especially since it became law, the largest single number of people being reported to the 'Prevent' programme have been children — for sometimes mispronouncing words, saying things in relation to perhaps things that are not understood by anybody else, like the name of an Islamic figure from history. So these sorts of things have been seen by untrained university lecturers or, more disturbingly, by children and the teachers at nursery, who have interpreted a child's ramblings as signs of extremism.

So because of all of this, what's happened is that it's become toxic, and it's become like the spying programme, essentially. One person I know was studying terrorism, studies part of his module for his degree. He was reported because he was a Muslim guy with a beard reading a book about terrorism in a university. So these are the sorts of things that were happening, and of course, the biggest proof is how many violent acts have interventions by 'Prevent' stopped, and there's no evidence for that at all. So that's why it's become toxic.

Moazzam Begg: One of the things that the government have been saying now, the practitioners of 'Prevent', is that to allay the fears of the Muslim community — because primarily it has been targeted against the Muslim community… so, in the last couple of years, especially since the murder of the British Member of Parliament, Jo Cox, in 2016, there's been a push to apply this duty all upon people who are connected to the far-right and Neo-Nazi groups, and so forth.

© AP Photo / Lefteris Pitarakis
UK Justice Ministry Steps Up Fight Against Extremism in Prisons
So they have tried to placate the Muslim community by saying that 'We are equally applying this on far-right groups,' but that doesn't really do us any favours, because it's like saying that instead of being bad to one person, we will be bad to people — as if that's got to make it good for the first person. And what the problem is here is that that's been the narrative, the strongest narrative of the government is that 'We are equally applying this on the far-right groups, and it is not racist or Islamophobic in the way that it's been determined and seen. So I think part of the review is going to be about this direction, it's also going to be about how they managed to target so many children, primary school children (because that has been one of the greatest criticisms of the 'Prevent' programme).

So perhaps they'll try to cut back on numbers, but the fact still remains, that it's a duty; it sounds like something out of the Stasi in Germany, following the Cold War. And you can't get away from the fact that you're trying to force doctors, teachers, lecturers, prison officers, to literally report on children or all those who are under their care. That is part of law. The only thing you can do to change that is to repeal the law, and I don't think they'll do that yet. But that's what we're calling for. That's what we're calling for.