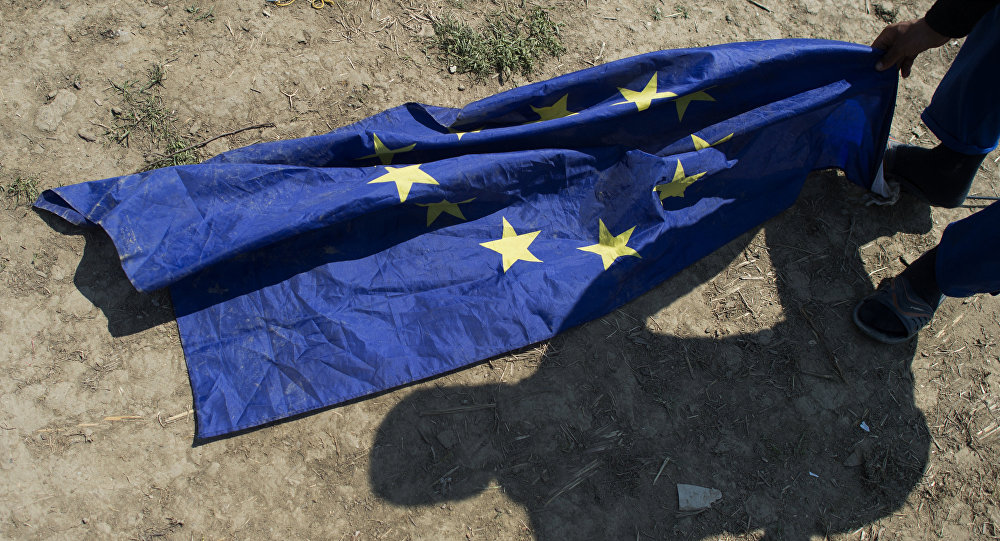 'Look at What the Chaos is': EU Implosion is 'a Real Scenario' - Journalist

Mark Rutte, the Dutch Prime Minister, marked the beginning of the ‘People's Party for Freedom and Democracy’ campaign for the Provincial State elections by publishing an open letter addressed to the Dutch people on all national newspapers. What did he write to his fellow citizens?

Sputnik has discussed the issue with journalist Joost Niemoller.

Sputnik: What is pushing Mark Rutte to make this appeal at the moment?

Joost Niemoller: That’s a good question because he doesn’t say it. This has come out of nowhere, it’s an advertisement in a newspaper, and he doesn’t give any reason for it.

Even his own party, the VVD [People's Party for Freedom and Democracy], isn’t mentioned in the whole advertisement. It’s like it is a total spontaneous outburst of feeling, and he wants to communicate it with the Dutch people.

© Photo : Pixabay
EU Chief Warns of 'Slippery Path', 'Implosion' as Trust in Europe Fades
Well, that isn’t the case, because there are new elections coming up in three months, and in that elections he wants to make a point. He did that before, in other elections, too; but then he was speaking as the leader of the VVD party, and now he’s speaking as the Minister President of the country, as a figure who’s above the political field.

Sputnik: How Eurosceptic are the Netherlands compared to the rest of Europe?

Joost Niemoller: Well, they are Eurosceptic. Nobody is positive about what’s happening in Brussels in the Netherlands, but it’s always a question of small steps, it’s possible that political-wise things could change – for example, with Geert Wilders; we also had this second Eurosceptic party by Thierry Baudet that is getting stronger, too.

Technically it is possible that there could be a coalition between Mark Rutte from the VVD, Geert Wilders and Thierry Baudet. But the whole thing has escalated so much that nobody really thinks this could happen – but you never know, the situation is getting more and more complicated by the day here in the Netherlands, because you have this Eurosceptic bloc; you have the right-wing, the old-fashioned liberal party like the one of Mark Rutte; and then you have all those kind of in-between parties, mostly left-wing or semi-left-wing, and they’re all pretty small. 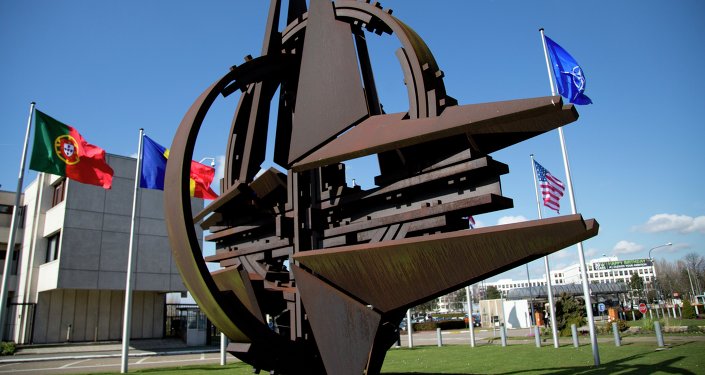 © AP Photo / Virginia Mayo
Potential EU Army Would Not 'Break Free From NATO' - Analyst
Sputnik: To what extent has the pro-Brexit chaos played into the hands of pro-EU politicians?

Now it could change into something more subtle, into something like ‘Look at what happens when you’re not part of Brussels; you’ll get into real trouble.’

The EU cannot do very much – I mean, they can say ‘Look at that chaos,’ but they cannot make that chaos even bigger: that will be very problematic for the EU itself, because Great Britain has always been and still is a big partner for Europe, and it will be, especially for countries like the Netherlands.

© REUTERS / Hannibal Hanschke
It's Unclear Whether EU Will Fall Apart, But Change is Coming – US Investor
So the EU is not really a power player here; it has to deal with Great Britain one way or another, and then the argument will be ‘Look at what the chaos is.’ I think a so-called implosion of the EU is a much more real scenario than people getting out of the EU now.

So the argument ‘Look at what happened to the British,’ I don’t think it will be used very much, because there are so many problems inside the EU that are much bigger than what happened to Great Britain, that nobody would listen to it.

Views and opinions expressed in this article are those of Joost Niemoller and do not necessarily reflect those of Sputnik.