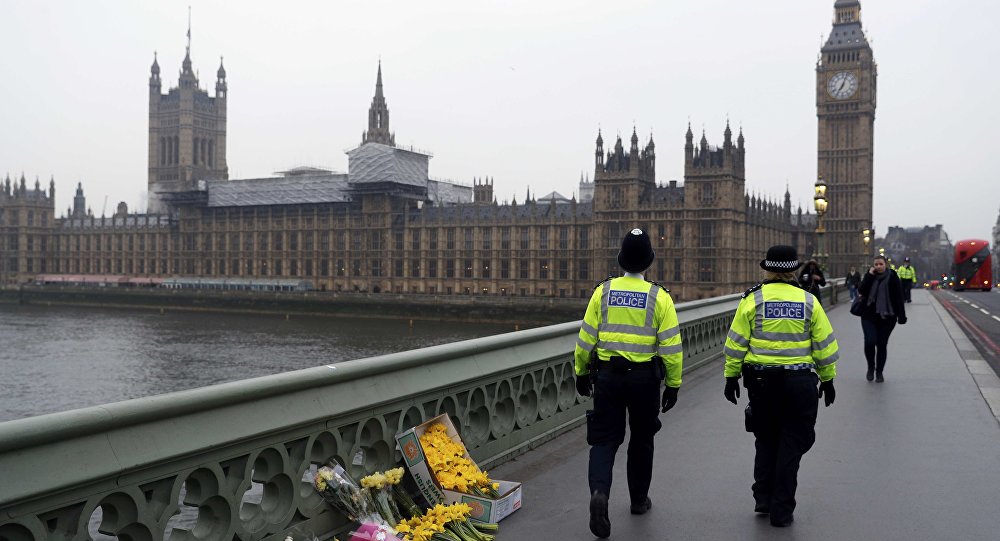 The Metropolitan police in London have invited people to take part into a trial that some find quite controversial. What are authorities asking citizens?

Sputnik spoke with Dr. Jake Goldenfein, Lecturer of Law at Swinburne University of Technology and with Dr. Bruce Baer Arnold, Assistant Professor in the School of Law at the University of Canberra for more insight on the issue.

Sputnik: What will the facial recognition technology trail be used for?

Dr. Jake Goldenfein: It’s difficult to make a prediction about any one particular thing that is going to be used for.

But I think it reflects a trend of governments, cities, local councils, police forces increasingly being interested on using facial recognition on footage captured from public places. 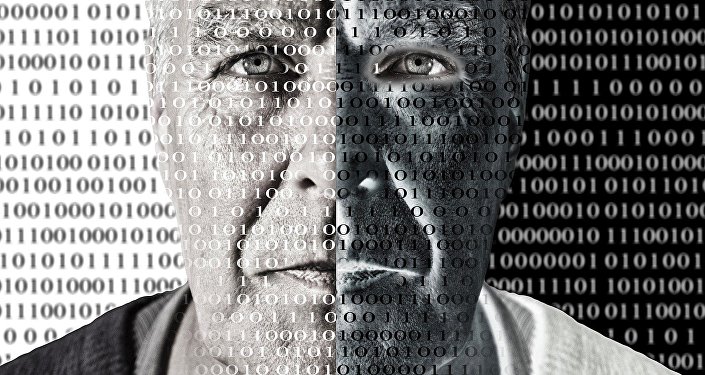 © CC0
UK Police Pilot Facial Recognition Technology Amid Concerns Over Civil Liberties
So it’s a test to see public attitudes towards and potentially the quality of the results that they get running the facial recognition software over video footage that has been collected through existing cameras and sensors.

Sputnik: Would it be fair to say that facial recognition technology could be used to improve public safety?

There is a question about whether perfect enforcement of law is a desirable thing, but there’s also this question of whether we want to be able to be in public spaces anonymously, and whether we are ready for the possibility of total tracking of people’s movement across cities.

Sputnik: Information Commissioner Elizabeth Denham said that the technology could bring "significant public safety benefits," which could be the most important one?

© AP Photo / Frank Augstein
Amazon Employees Demand CEO Stop Selling Facial Recognition Tech to Cops
Dr. Bruce Baer Arnold: Possibly the prevention of crime: basically identifying someone before terrorism takes place. Certainly there is some value in forensic work, so using data to find glorified crime scene evidence: something bad has happened – there’s been a theft, there’s been a murder, a kidnapping, a terrorist incident; we haven’t been able to stop that, however looking through it all, using the technology as a lent, we can identify the people who are responsible.

Sputnik: Privacy campaigner Big Brother Watch has decried the test, and described the use of such technology as "authoritarian, dangerous and lawless". What do you think of this statement?

Dr. Bruce Baer Arnold: Looking at the overall European regime, I think that’s quite a sensible comment. Much of this technology has been used globally on the basis that, firstly, some people think it’s a bit of fun, and, secondly, it’s convenient — and we tend to confuse the ability to do something with the necessity to do something. We tend to do things because they are administratively convenient rather than profoundly necessary.

Old-fashion policing probably works better than all that new technology; and a real concern for many people with an interest in civil liberties is that solution vendors, IT people, large companies, various government agencies tend to regard biometric as a silver bullet: it will make their life easy, it will be remarkably effective.

The reality is the technology won’t work all of the time, and globally as well as nationally, we really need an informed public discussion, a conversation, if you like, between the government, the police, law courts and a whole range of entities.