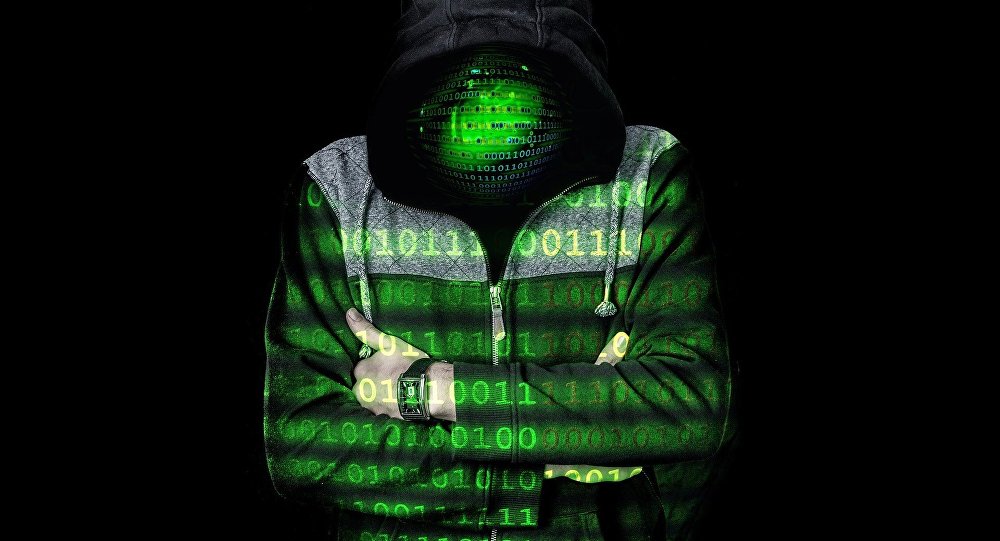 Police have revealed that Britain’s Royal Mail has detected a rise in Dark Web dealers sending drugs through one of its sorting offices. Around 800 cases of posted drugs are thought to have been reported in the past year.

With more on this story, Sputnik spoke with Dr Jack Cunliffe, Lecturer in Quantitative Methods and Criminology at the University of Kent.

Sputnik: With so many drugs and weapons being distributed through the Royal Mail and Britain’s postal services, should the government change their attitudes towards tackling these crimes? 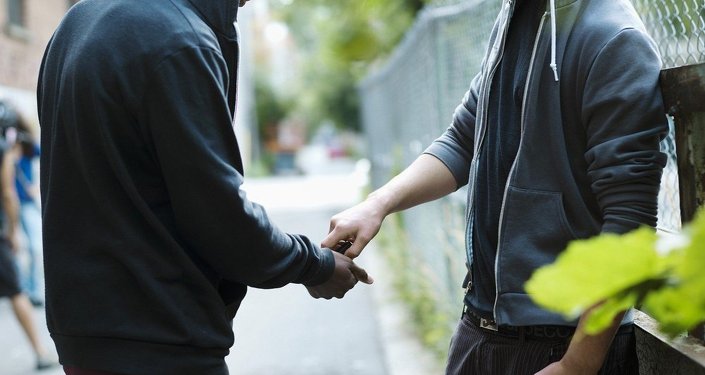 It’s all about the reduction of harm and that’s how we’re going to solve any of these problems.

Sputnik: I’ve spoken to ex-police officers and current undercover officers who have stated that the war on drugs is bound to fail because we can’t police what’s going on how these drugs are being distributed. Could we see the government take light of this? Is the government’s mind changing in light of these statements? 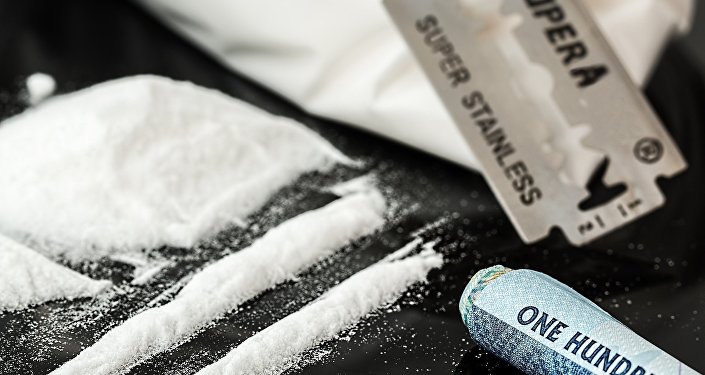 © CC0
‘There is a Border Vulnerability': UK Drugs Gang Spotted Flaw in The System
Dr Jack Cunliffe: I see what you’re saying.

That’s a difficult question and something that’s not purely based on the British government action but there are wider trends that are happening towards the treatment of drugs on a global scale if look towards Canada what’s happening with the legalization of cannabis, look towards the movement towards medical cannabis in various American states and decriminalization of cannabis in various places across the world.

There are movements towards a rethink of ‘The War on Drugs’ but it’s been part of the international framework for so long that it’s going to take a long time to undo those obligations which are wrapped in international protocols.

© CC0
EU Patients May No Longer Receive UK Medication Under Hard Brexit – Drugs Firm
Dr Jack Cunliffe: That’s a good question. County lines are a relatively misunderstood phenomena, it’s not the same type of drugs being chipped around county lines then being consumed and bought from crypto-markets; of course there is some crossover but it’s a slightly different structure.

If people clamp down on the online trade as it currently exists, will it lead to a rise in county lines? It’s possible, but it’s not definite and I think the online drug trade, despite the stories you hear in the newspapers like this one, is relatively small compared to the overall drugs trade – I mean the majority of drugs are sold in the traditional way.

I don’t know how much of an impact clamping down on the online drugs trade as it exists would make an impact on more traditional routes for people to get drugs.

Views and opinions expressed in this article are those of Dr Jack Cunliffe and do not necessarily reflect those of Sputnik.