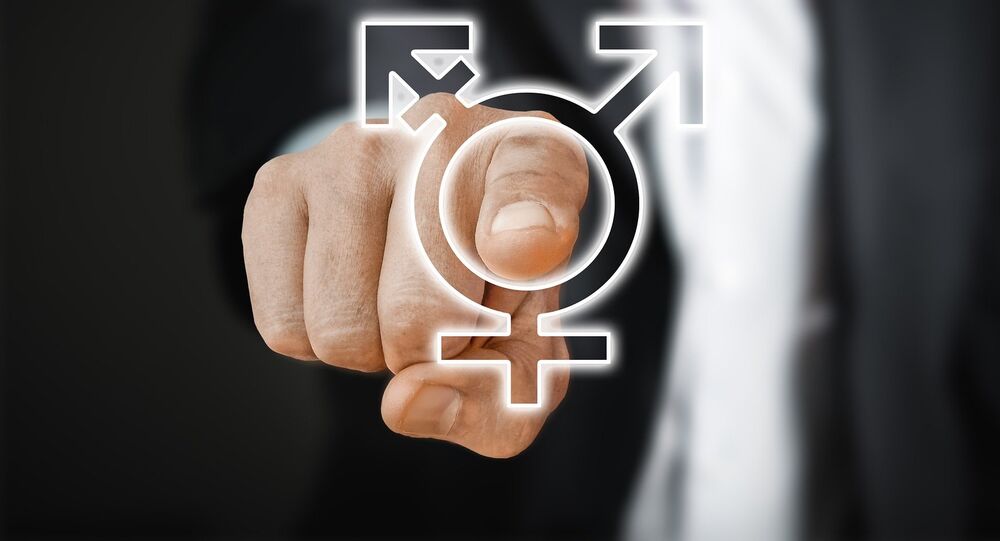 AfD Party Member: There Are More Important Tasks in Politics Than Third Gender

German law allows the third gender in birth certificates. Sputnik discussed it with Christian Weiland, a member of the Alternative for Germany (AfD) party.

Sputnik: Many members of the Bundestag (from different parties) have spoken out against this new law, how much support does it actually have from the government?

Christian Weiland: In my opinion, the new law can increase the birth rate. This gender "divers", can promote a kind of sex aberration. The "new human" does not get clear structures or a healthy environment when growing up.

© Flickr / Peter O'Connor
German Cabinet Approves Third Gender Legal Designation
This will cause massive problems in his later sexual life. It then looks like a lottery prize in 30 years if a child is born. It almost seems to me that this development is wanted. For some migrant groups, this can be shameful to understand. It depends on which cultural background the migrant originates from. A devout Catholic, Evangelicals, as well as Muslims and Orthodox, will not be positive about this idea, in particular, strongly believing Muslims who honor Sharia, will not be able to tolerate "diverse" sex.

Sputnik: How likely is it that more EU states will follow with this measure? What consequences can it have?

Christian Weiland: It is very likely that France follows this example from Germany. At the moment I can not imagine that other EU states, with a clear mind, will follow this circus.

Sputnik: What reaction can this stir among the migrants in the country?

Christian Weiland: I fear the consequences will be attacks on people of the "third" gender. Through religious and other radical radical groups. The adolescents will get significant psychological problems. The true consequences can only be suspected so far.

Sputnik: In recent years, German demographics have been on the decline, how can this new law further impact this?

Christian Weiland: I am against this law of the "third" sex. There are only 2 biological sexes: man and woman (apart from the hermaphrodite). There are more important tasks in politics than the third gender.