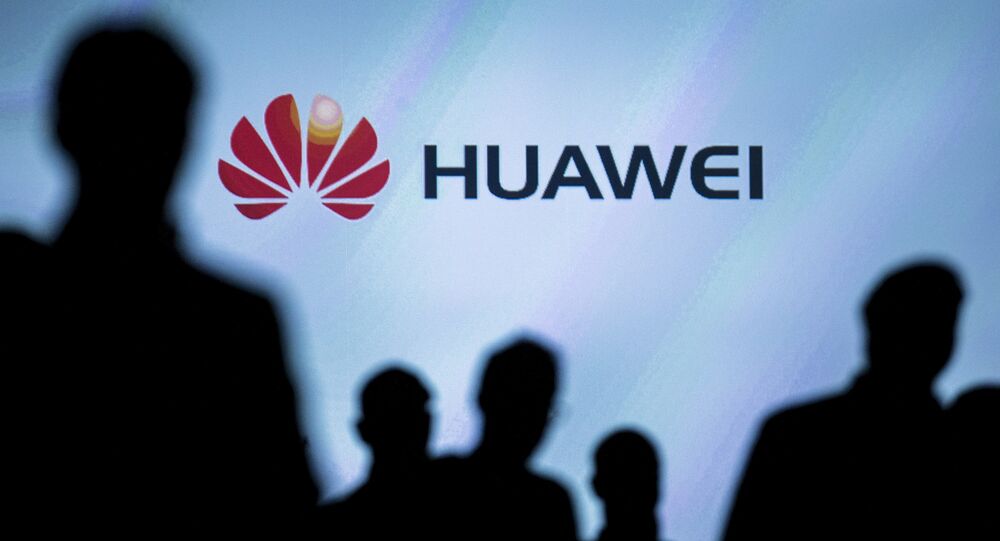 Canada is facing serious consequences after the financial director of Huawei, Meng Wanzhou was taken into custody. Mikhail Belyaev from the Russian Institute for Strategic Studies and Mei Xinyu from the Chinese Academy of International Trade and Economic Cooperation, have predicted a dismantling of Chinese-Canadian contacts, Sputnik reports.

According to the Canadian channel CBS, China has already cancelled the Tuesday talks with forest industry businessmen from the province of British Columbia.

China has been strongly demanding from Canada and America the immediate release of Meng Wanzhou. China threatens serious consequences if they don't comply. This signal has already been received by the business communities of both countries. British Columbia Trade Minister, Bruce Ralston has expressed his hope that his government would manage to negotiate a rescheduling of the talks "in the near future".

According to Reuters, the consequences of the incident were discussed on Thursday in a closed-door meeting between representatives of large American companies. The meeting was organized by a local chapter of the US Department of State's Overseas Security Advisory Council (OSAC). According to the news agency, the participants of the meeting expressed their concern about possible counter-measures by China against American firms and their leadership. A number of companies have stated that they are going to limit non-essential business trips of their representatives to China and relocate some talks to other countries.

© REUTERS / Alexander Bibik
Judge Grants Bail to Huawei CFO Charged With Defrauding US
Meanwhile, United States Trade Representative Robert Lighthizer has told CBS that he thought that the situation concerning Huawei, "shouldn't really have much of an impact" on trade talks with China. He understands the Chinese point of view that the US is trying to exert pressure on the talks. However, he added that the arrest of the financial director of Huawei was a matter of criminal justice.

Mikhail Belyaev from the Russian Institute for Strategic Studies thinks that neither China, nor the US is interested in politicizing the 90-day trade talks, negotiated between Xi Jinping and Donald Trump on December 1st in Argentina:

"This incident won't affect the talks, because both China and the US have understood that they have reached a dangerous point. Neither party now wants to cross the red line, because, according to the general forecast, the trade war between USA and China has affected global economic growth that in turn has set serious limitations on development of national economies. It is equally important for the US, which has run out of internal resources, and for China. The Chinese says that 6% of GDP growth doesn't bother them, but they don't want further decline. I suppose that the parties will try to reach an agreement and avoid a double-edged scenario."

Some observers think that, due to the ongoing trade negotiations with the US, China has focused its anger on Canada. Arguments made by these experts support this point, which has been reinforced by an unprecedentedly harsh assessment from the Chinese outlet "Global Times". On Monday, 10 December, it called Canadian diplomacy naïve and malleable, as it had interfered in the China-US stand-off over Huawei. The publication also claims that Canada's role is pathetic, since it is pandering to the American strategy of containing China. Meng Wanzhou's arrest shows "the influence still exerted by the US on Canada." It has led to inadequate steps from Canada in its efforts to maneuver between the two nations, according to the publication.

Chinese expert Mei Xinyu indicates that the Chinese are escalating their protests against Canada and America.

"Our position is completely clear: if USA and Canada don't release the PRC's citizen and ignore her legitimate rights and interests, Chinese-American and Chinese-Canadian relations will go in a different direction. This incident will have extremely unpleasant consequences, because the American and Canadian actions evidently undermine the basic rules of international relations. There is a possibility that in the future business, private, student and tourist trips to Canada and America will be substantially reduced, or halted. Moreover, it will have negative consequences to other countries. I think that citizens of other states will also have reasonable fears about travelling through Canada and the US. The most significant aspect: if the US and Canada don't give a reasonable explanation and take necessary decisions on the issue, they will aggravate the situation, and, in this case, China's trade relations with Canada and the US will bump into very serious obstacles."

Mikhail Belyaev thinks that this incident will first of all badly affect Chinese-Canadian free trade zone negotiations. The expert also predicts that China may influence crucial Canadian industries, such as the export of mineral resources and ready-made industrial products, including cars and equipment for energy and mining industries.

© CC0
Huawei Exec Row: Canada Faces Reputational Blow With Subservience to US – PhD
Amid the three-party China-Canada-US tensions, the Japanese government banned purchases of Huawei and ZTE telecommunication equipment for public institutions. Tokyo has explained its decision, having restated the standard American wording about its necessity for national security. Meanwhile, the US has asked its allies and partners all over the world to break ties with Huawei.

In early December the Portuguese company Altice Portugal signed a contract with Huawei for the supply of Chinese hardware and software. By 2019 China will have helped to modernize Portugal's number one telephone network to 5G standards. In this regard, the Associated Press has pointed out that Altice Portugal has become Huawei's 15th 5G client in Europe. Huawei has five additional partners in the Middle East and three in Asia. As a result, the Chinese company has outperformed Nokia and Ericsson in becoming the leading 5G technology provider.