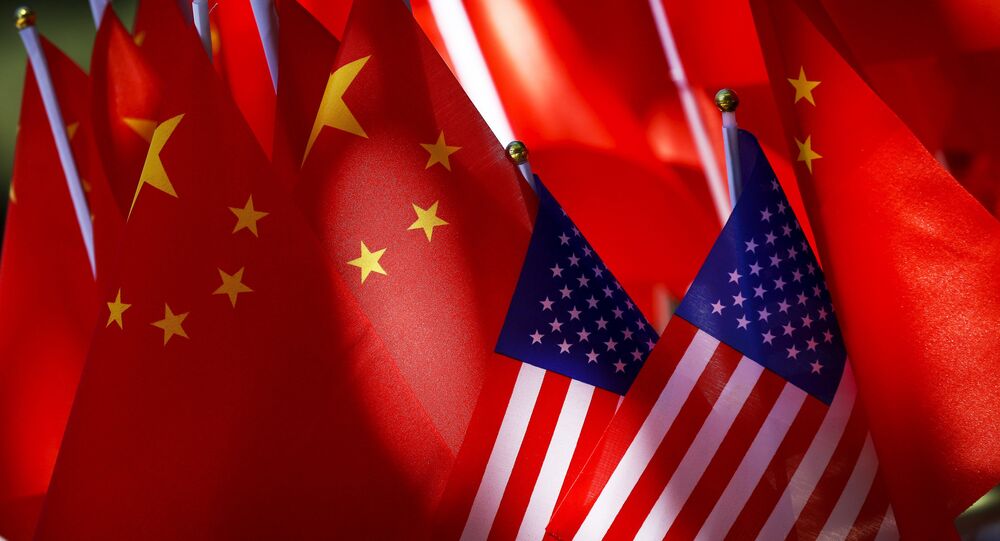 The experts noted that the eventual US-China agreement will likely shape WTO reform, and that while the tariff “ceasefire” is a welcome development, it remains unclear whether the US and China would be able to work out a mutually beneficial deal in the coming weeks.

Commenting on the G20 leaders agreeing that the WTO needs to be reformed, international banking and financial markets expert Ananth Narayan told Sputnik that this development “has to be seen through the lens of the ongoing US-China trade dispute.”

"US alleges that China — with its intertwined government & corporate sector — gets around WTO free market principles. US also believes that China infringes intellectual property rights (IPR) regularly, forces foreign investors to transfer technology to China, and has yet to open up domestic Chinese markets as it had committed to as a condition to joining WTO in 2001," Narayan said, adding that the US "now wants to force the issue by using tariffs as a weapon against China and negotiate a better bilateral trade deal."

© AP Photo / Andy Wong
US-China Trade War May Lead to Global Recession as Early as in 2019 - RDIF Head
Referring to the agreement made by US President Donald Trump and Chinese President Xi Jinping during the G20 summit not to impose any new tit-for-tat tariffs after January 1, he described this development as a welcome "ceasefire that's come out the G20 dinner diplomacy", and claimed that "the contours of the eventual US-China agreement will likely shape WTO reform going ahead."

At the same time. Professor Yifan Zhang of the Department of Economics at the Chinese University of Hong Kong pointing out to Sputnik that while both the US and China needed this "ceasefire", it appears that "neither side is ready to surrender yet."

"The ceasefire is a win-win situation, an excellent outcome. Both leaders can go home and tell their people they have accomplished something. U.S. agreed to postpone the additional tariffs. China agreed to increase imports from the US," Zhang said.

As the professor explained, the trade war, among other things, "affected investors’ confidence on China’s economic future", while US President Donald Trump "faces re-election challenge in less than two years" and "is eager to score points on economy".

Zhang also noted that it remains unclear whether Washington and Beijing would be able to “come up with an agreement in 90 days”.

"The most difficult part is that U.S. wants China to give up the industrial upgrading plan – known as Made in China 2025. China is unlikely to compromise on this issue," the professor noted.

G20 Summit: Is the US Charting a Collision Course with China?