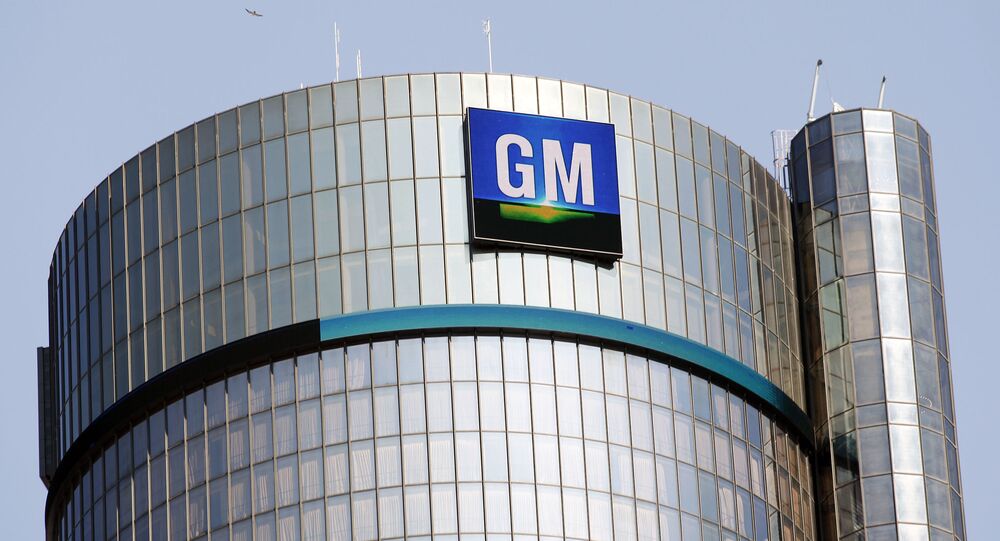 ‘Talk Is Cheap': Trump Stuck Between Campaign Promises, Actions as POTUS Over GM

Trump's comments came after the auto company announced that it would be eliminating several assembly plants across the US, cutting 15 percent of its labor force. GM's chess play is in response to "changing market conditions and customer preferences," Mary Barra, the chairman and chief executive officer of the firm, said this week.

Barra's explanation, however, isn't sitting well with Trump, who took to social media earlier this week to share his opinion.

"Very disappointed with General Motors and their CEO, Mary Barra, for closing plants in Ohio, Michigan and Maryland. Nothing being closed in Mexico & China. The US saved General Motors, and this is the THANKS we get!" he tweeted Tuesday.

"We are now looking at cutting all @GM subsidies, including for electric cars. General Motors made a big China bet years ago when they built plants there (and in Mexico) — don't think that bet is going to pay off. I am here to protect America's Workers!"

​"I think talk is cheap," Sweeney told Radio Sputnik's Loud & Clear on Thursday, recalling promises Trump made on the campaign trail that suggested he wasn't going allow any plants to be shuttered.

"Of course, since getting back in the office, he's maintained one of the most pro-corporate administrations on record and [signed] the tax cuts, which have saved GM over $150 million just this year alone."

"He's kind of caught between what he had said on the campaign and his actions which have allowed things like GM to make billions of dollars in profit and cut jobs in the US," Sweeney told hosts Brian Becker and John Kiriakou.

The labor union official stressed that rather than simply accepting one's job loss or taking a concession, workers need to understand that they do have the power to "force a better deal."

"There's a hollowing out of good jobs across the country," he said. "I think people are ready to start taking more kind of militant and dramatic action that is really what we need at this time to start to change the frame and really start to make more gains for workers across the country."

According to Vox, the closures will leave some 8,000 salaried workers, including 25 percent of executives, and an additional 6,000 hourly workers either without a job or transferred to a new location. GM has reportedly set aside $2 billion to account for layoffs and buyouts, the Huffington Post reported. The restructuring is estimated to save the company some $6 billion by year 2020.