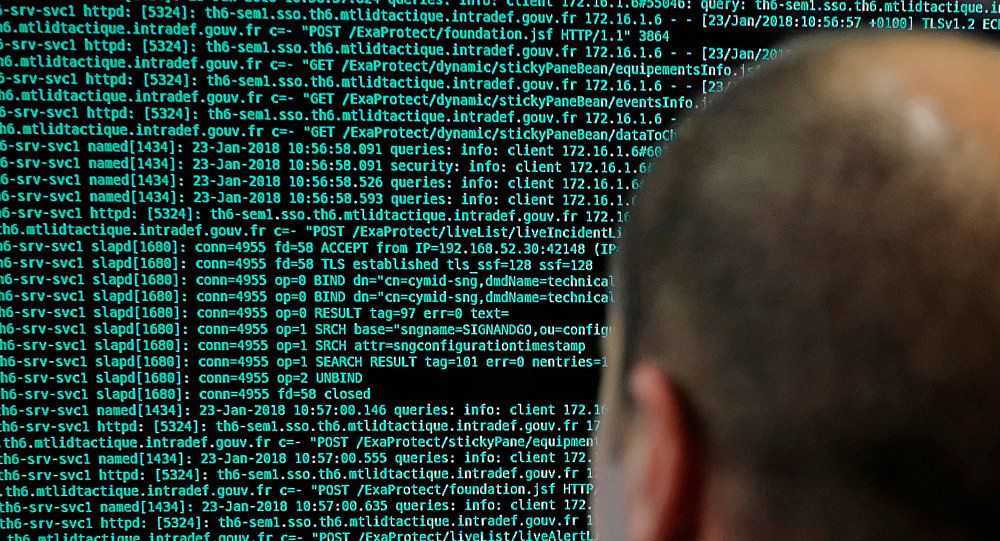 "Technology develops so fast and even though these days it still cannot entirely camouflage manipulations with images and videos, within a few years it will be more and more difficult to identify… whether it is a true fact, or a total manipulation with it," Nicolas Dhuicq, a spokesman for the Debout La France (France Arise) party who is also a former member of the French National Assembly's defence committee, said on Thursday. 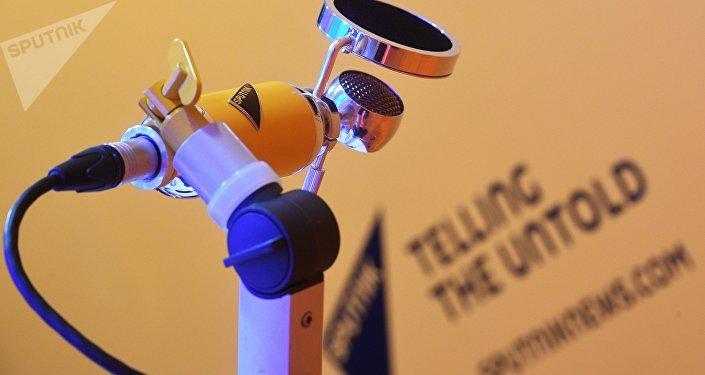 According to the magazine, in this case, the messaging can look like it came from another source, not the military, and does not necessarily have to tell the truth.

The 77th Brigade is a combined regular and army reserve unit responsible for using "legitimate non-military levers" as a means "to adopt behaviours of the opposing forces."